Find The Best Software Development Manager Jobs For You

Software Development Managers are in charge of developing and overseeing software development such as computer programs, web applications, and online services.

Of course, their responsibilities are more numerous and complicated than that, also having to arrange for a budget for the programming project, keep a healthy work environment, hire and train new employees, determine software requirements, fix issues, and work on updates after the product has already been launched. They also generally work with several teams and departments to establish what the next step is and achieve various business goals.

A candidate for this position generally needs a Bachelor's degree in Computer Science or Engineering or a similar field. Some employers may ask for higher certification and education and perhaps an in-depth knowledge of the company's market, such as the medical or the IT industry. Another requirement is, naturally, proficiency with certain programming languages and software, such as Java.

There is more than meets the eye when it comes to being a software development manager. For example, did you know that they make an average of $65.15 an hour? That's $135,511 a year!

What Does a Software Development Manager Do

There are certain skills that many software development managers have in order to accomplish their responsibilities. By taking a look through resumes, we were able to narrow down the most common skills for a person in this position. We discovered that a lot of resumes listed creativity, detail oriented and interpersonal skills.

When it comes to searching for a job, many search for a key term or phrase. Instead, it might be more helpful to search by industry, as you might be missing jobs that you never thought about in industries that you didn't even think offered positions related to the software development manager job title. But what industry to start with? Most software development managers actually find jobs in the technology and finance industries.

How To Become a Software Development Manager

In addition to switching up your job search, it might prove helpful to look at a career path for your specific job. Now, what's a career path you ask? Well, it's practically a map that shows how you might advance from one job title to another. Our career paths are especially detailed with salary changes. So, for example, if you started out with the role of project manager you might progress to a role such as senior project manager eventually. Later on in your career, you could end up with the title senior infrastructure project manager.

Software Development Managers in America make an average salary of $135,511 per year or $65 per hour. The top 10 percent makes over $179,000 per year, while the bottom 10 percent under $102,000 per year.
Average Salary
$135,511
Find Your Salary Estimate
How much should you be earning as an Architect? Use Zippia's Salary Calculator to get an estimation of how much you should be earning.

Designing and figuring out what to include on your resume can be tough, not to mention time-consuming. That's why we put together a guide that is designed to help you craft the perfect resume for becoming a Software Development Manager. If you're needing extra inspiration, take a look through our selection of templates that are specific to your job.

Learn How To Write a Software Development Manager Resume

At Zippia, we went through countless Software Development Manager resumes and compiled some information about how best to optimize them. Here are some suggestions based on what we found, divided by the individual sections of the resume itself.

Online Courses For Software Development Manager That You May Like 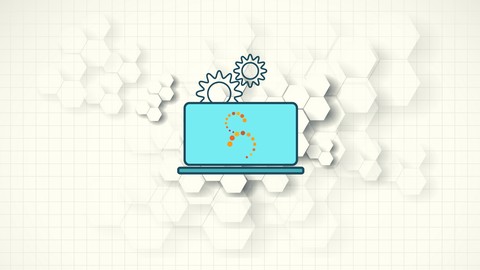 Learn the Scrum of Scrums technique, how to Become a Scrum Master and how to Coach by explaining scrum with 72 reasons... 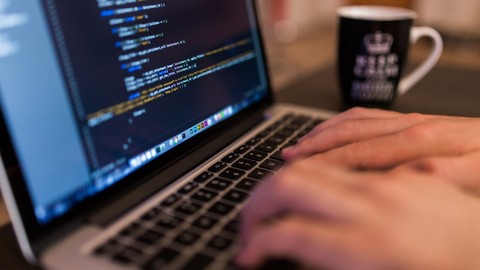 Be prepared for the Microsoft MTA 98-361 Software Development Fundamentals Exam with this 1 Stop Q & A... 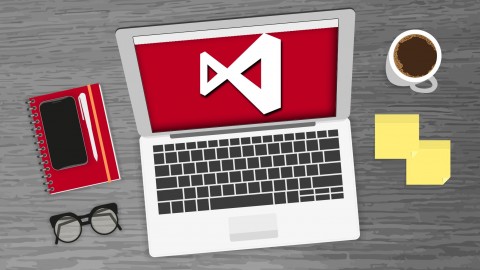 The skills section on your resume can be almost as important as the experience section, so you want it to be an accurate portrayal of what you can do. Luckily, we've found all of the skills you'll need so even if you don't have these skills yet, you know what you need to work on. Out of all the resumes we looked through, 9.7% of software development managers listed aws on their resume, but soft skills such as creativity and detail oriented are important as well.

Some places are better than others when it comes to starting a career as a software development manager. The best states for people in this position are California, Washington, New Hampshire, and Delaware. Software development managers make the most in California with an average salary of $147,106. Whereas in Washington and New Hampshire, they would average $132,796 and $130,091, respectively. While software development managers would only make an average of $124,312 in Delaware, you would still make more there than in the rest of the country. We determined these as the best states based on job availability and pay. By finding the median salary, cost of living, and using the Bureau of Labor Statistics' Location Quotient, we narrowed down our list of states to these four.

Total Software Development Manager Jobs:
11,814
Highest 10% Earn:
$212,000
Location Quotient:
1.4
Location Quotient is a measure used by the Bureau of Labor Statistics (BLS) to determine how concentrated a certain industry is in a single state compared to the nation as a whole. You can read more about how BLS calculates location quotients here

Total Software Development Manager Jobs:
4,683
Highest 10% Earn:
$189,000
Location Quotient:
2.21
Location Quotient is a measure used by the Bureau of Labor Statistics (BLS) to determine how concentrated a certain industry is in a single state compared to the nation as a whole. You can read more about how BLS calculates location quotients here

Total Software Development Manager Jobs:
623
Highest 10% Earn:
$193,000
Location Quotient:
1.28
Location Quotient is a measure used by the Bureau of Labor Statistics (BLS) to determine how concentrated a certain industry is in a single state compared to the nation as a whole. You can read more about how BLS calculates location quotients here

How Do Software Development Manager Rate Their Jobs? 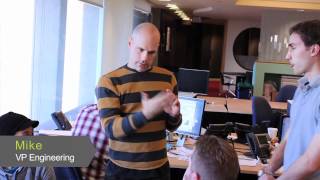 Day in the life...Software Engineer