Find The Best Tactical Air Control Party Jobs For You

There is more than meets the eye when it comes to being a tactical air control party. For example, did you know that they make an average of $29.76 an hour? That's $61,891 a year!

What Does a Tactical Air Control Party Do

When it comes to searching for a job, many search for a key term or phrase. Instead, it might be more helpful to search by industry, as you might be missing jobs that you never thought about in industries that you didn't even think offered positions related to the tactical air control party job title. But what industry to start with? Most tactical air control parties actually find jobs in the insurance and government industries.

How To Become a Tactical Air Control Party

Online Courses For Tactical Air Control Party That You May Like 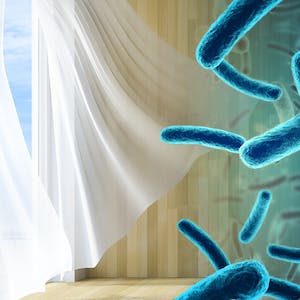 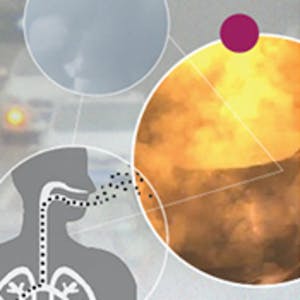 Air Pollution - a Global Threat to our Health

We all have to breathe to live. But the air we breathe is polluted both outdoors and indoors. Each year, this pollution costs 7 million lives across the globe - and a lot of suffering. 1 in 8 deaths is due to air pollution. This course will provide you with an introduction to the most recent research in the field of health effects of air pollution as well as a broader understanding of sources and spread of air pollution and what we should do about it. What is air pollution? What are the sources?...

How Do Tactical Air Control Party Rate Their Jobs?