Find The Best Tool And Die Designer Jobs For You

A tool and die designer is skilled in designing craft dies and metal tools for manufacturing processes. You are expected to prepare and design blueprints, CAD drawings, and design schematics for metal form and precision tools. You will also be required to monitor and ensure that these dies are cut and shaped to specifications.

As a tool and die designer, you are to have an innate understanding of metal shapes and tolerances and know how to design them on a computer. Also, you may be required to design work aids such as jigs and templates in parts fabrication. Parts of your responsibilities also include setting up machine tools such as drills, lathes, milling machines, and grinders. You will also work to assemble all tools, die parts and test-run the finished product to ensure it works well.

Many tools and die designers are trained on the job. However, it is also possible to learn through apprenticeship programs or vocational school. Thus a high school diploma is often enough in many cases coupled with appropriate training. A Bachelor's degree in mechanical engineering or a similar field may also be necessary. Tool and die designers may also need to have good physical strength, the ability to operate large machinery, and in-depth knowledge of metalwork and engineering. The average salary for this job is $59,173 per year.

There is more than meets the eye when it comes to being a tool and die designer. For example, did you know that they make an average of $24.55 an hour? That's $51,060 a year!

What Does a Tool And Die Designer Do

There are certain skills that many tool and die designers have in order to accomplish their responsibilities. By taking a look through resumes, we were able to narrow down the most common skills for a person in this position. We discovered that a lot of resumes listed analytical skills, manual dexterity and math skills and computer application experience.

When it comes to searching for a job, many search for a key term or phrase. Instead, it might be more helpful to search by industry, as you might be missing jobs that you never thought about in industries that you didn't even think offered positions related to the tool and die designer job title. But what industry to start with? Most tool and die designers actually find jobs in the manufacturing and automotive industries.

How To Become a Tool And Die Designer

As you move along in your career, you may start taking on more responsibilities or notice that you've taken on a leadership role. Using our career map, a tool and die designer can determine their career goals through the career progression. For example, they could start out with a role such as tool and die maker, progress to a title such as numerical control programmer and then eventually end up with the title manufacturing engineering manager.

Average Salary for a Tool And Die Designer

Tool And Die Designers in America make an average salary of $51,060 per year or $25 per hour. The top 10 percent makes over $63,000 per year, while the bottom 10 percent under $41,000 per year.
Average Salary
$51,060
Find Your Salary Estimate
How much should you be earning as an Architect? Use Zippia's Salary Calculator to get an estimation of how much you should be earning.

Online Courses For Tool And Die Designer That You May Like 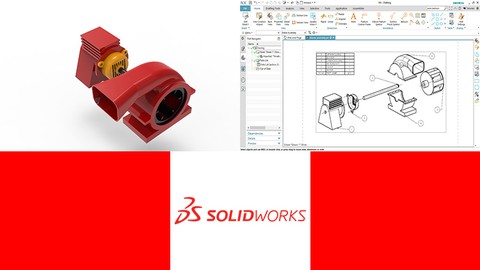 For Basic and Intermediate Users... 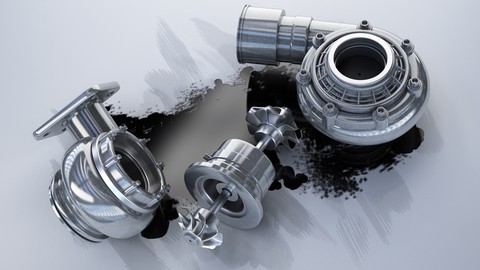 Learn the fundamentals of SOLIDWORKS engineering and design software including parts, drawings, and assemblies...

Top Skills For a Tool And Die Designer

The skills section on your resume can be almost as important as the experience section, so you want it to be an accurate portrayal of what you can do. Luckily, we've found all of the skills you'll need so even if you don't have these skills yet, you know what you need to work on. Out of all the resumes we looked through, 17.0% of tool and die designers listed machine parts on their resume, but soft skills such as analytical skills and manual dexterity are important as well.

How Do Tool And Die Designer Rate Their Jobs?