What is a United States Marine?

A United States marine works for the military, protecting the country from foreign threats. Training for combat is an important part of the job under the division of various specialized combat units performing different combat tasks.

Operating a wide variety of vehicles such as ships, trucks, battle tanks, and an array of weapons is an essential part of the position. Apart from combat, marines are responsible for the transportation of military supplies and constructing and maintaining military structures such as buildings and bridges.

If you are considering joining the marines, you must be passionate about serving your country and be mentally and physically fit. Apart from this, being a US citizen and having a GED or a high school diploma are the only requirements. And, ironically or not, a clear criminal record.

What Does a United States Marine Do

There are certain skills that many united states marines have in order to accomplish their responsibilities. By taking a look through resumes, we were able to narrow down the most common skills for a person in this position. We discovered that a lot of resumes listed detail oriented, interpersonal skills and physical strength.

How To Become a United States Marine

As you move along in your career, you may start taking on more responsibilities or notice that you've taken on a leadership role. Using our career map, a united states marine can determine their career goals through the career progression. For example, they could start out with a role such as security officer, progress to a title such as officer and then eventually end up with the title plant manager.

States With The Most United States Marine Jobs

The skills section on your resume can be almost as important as the experience section, so you want it to be an accurate portrayal of what you can do. Luckily, we've found all of the skills you'll need so even if you don't have these skills yet, you know what you need to work on. Out of all the resumes we looked through, 11.6% of united states marines listed combat on their resume, but soft skills such as detail oriented and interpersonal skills are important as well.

Online Courses For United States Marine That You May Like

Advertising Disclosure  The courses listed below are affiliate links. This means if you click on the link and purchase the course, we may receive a commission.
Paleontology: Ancient Marine Reptiles

Health care in America can be complicated. Most Americans might not fully understand the basics of the U.S. health care system or health care policies such as the Affordable Care Act (ACA). Featuring some of the nation’s foremost teachers and thought leaders, this course provides students with a basic and thorough understanding of the U.S. health care system focusing on access, quality of care, and costs. Students will learn how the system is structured, how care is organized, delivered, and...

How Do United States Marine Rate Their Jobs? 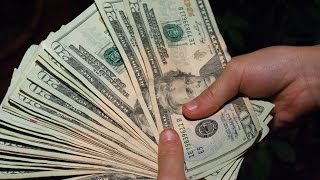 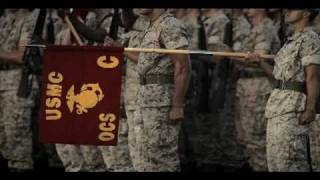