Find The Best Vice Chancellor Jobs For You

A Vice-Chancellor is to a university what a principal is to a school. This means the Vice-Chancellor is the highest authority in the university, both in terms of academics and administration. This person oversees the university council while also securing finances that'll allow the institution to achieve its aims and objectives. He or she is also responsible for carrying out essential civic and ceremonial duties.

That said, the route to becoming a vice-chancellor is not the easiest or quickest. The government appoints vice-Chancellors, and they usually do so in recognition of the candidate's exceptionality as an academician. However, this person must have had ten years of experience as a university professor or as a high-caliber member of any other equivalent establishment.

In the end, all the effort put into winning the post of vice-chancellor pays off. Why? $116,870 is what a Vice-Chancellor makes in the United States per year. In fact, people on a much higher cadre of this post earn about $214,000. Not bad.

What Does a Vice Chancellor Do

There are certain skills that many vice chancellors have in order to accomplish their responsibilities. By taking a look through resumes, we were able to narrow down the most common skills for a person in this position. We discovered that a lot of resumes listed computer skills, organizational skills and problem-solving skills.

When it comes to searching for a job, many search for a key term or phrase. Instead, it might be more helpful to search by industry, as you might be missing jobs that you never thought about in industries that you didn't even think offered positions related to the vice chancellor job title. But what industry to start with? Most vice chancellors actually find jobs in the education and manufacturing industries.

How To Become a Vice Chancellor

Average Salary for a Vice Chancellor

Vice Chancellors in America make an average salary of $145,786 per year or $70 per hour. The top 10 percent makes over $260,000 per year, while the bottom 10 percent under $81,000 per year.
Average Salary
$145,786
Find Your Salary Estimate
How much should you be earning as an Architect? Use Zippia's Salary Calculator to get an estimation of how much you should be earning.

Online Courses For Vice Chancellor That You May Like 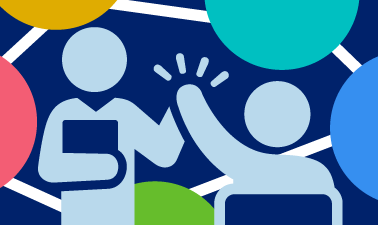 Inclusive Teaching: Supporting All Students in the College Classroom

Inclusive teaching is an issue that has received increased attention on college campuses around the country and around the world. Understanding how course climate impacts students and their learning &nbsp;is increasingly important to faculty and administrators alike across a wide range of educational contexts. Yet creating equitable learning environments that support all students&rsquo; learning can be a challenge, especially when one considers that course climate consists of a variety of... 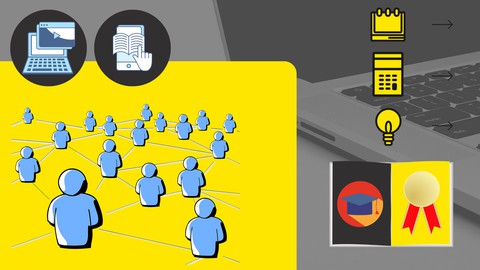 Top Skills For a Vice Chancellor

The skills section on your resume can be almost as important as the experience section, so you want it to be an accurate portrayal of what you can do. Luckily, we've found all of the skills you'll need so even if you don't have these skills yet, you know what you need to work on. Out of all the resumes we looked through, 10.8% of vice chancellors listed oversight on their resume, but soft skills such as computer skills and organizational skills are important as well.

Best States For a Vice Chancellor

Some places are better than others when it comes to starting a career as a vice chancellor. The best states for people in this position are California, Oregon, Alaska, and Washington. Vice chancellors make the most in California with an average salary of $144,306. Whereas in Oregon and Alaska, they would average $129,939 and $129,253, respectively. While vice chancellors would only make an average of $127,121 in Washington, you would still make more there than in the rest of the country. We determined these as the best states based on job availability and pay. By finding the median salary, cost of living, and using the Bureau of Labor Statistics' Location Quotient, we narrowed down our list of states to these four.

Total Vice Chancellor Jobs:
1,862
Highest 10% Earn:
$238,000
Location Quotient:
1.65
Location Quotient is a measure used by the Bureau of Labor Statistics (BLS) to determine how concentrated a certain industry is in a single state compared to the nation as a whole. You can read more about how BLS calculates location quotients here

Total Vice Chancellor Jobs:
173
Highest 10% Earn:
$214,000
Location Quotient:
1.08
Location Quotient is a measure used by the Bureau of Labor Statistics (BLS) to determine how concentrated a certain industry is in a single state compared to the nation as a whole. You can read more about how BLS calculates location quotients here

Total Vice Chancellor Jobs:
207
Highest 10% Earn:
$218,000
Location Quotient:
1.62
Location Quotient is a measure used by the Bureau of Labor Statistics (BLS) to determine how concentrated a certain industry is in a single state compared to the nation as a whole. You can read more about how BLS calculates location quotients here

How Do Vice Chancellor Rate Their Jobs?