Find The Best Welfare Aide Jobs For You

What Does a Welfare Aide Do

There are certain skills that many welfare aides have in order to accomplish their responsibilities. By taking a look through resumes, we were able to narrow down the most common skills for a person in this position. We discovered that a lot of resumes listed time-management skills, communication skills and interpersonal skills.

When it comes to searching for a job, many search for a key term or phrase. Instead, it might be more helpful to search by industry, as you might be missing jobs that you never thought about in industries that you didn't even think offered positions related to the welfare aide job title. But what industry to start with? Most welfare aides actually find jobs in the non profits and government industries.

How To Become a Welfare Aide

Online Courses For Welfare Aide That You May Like 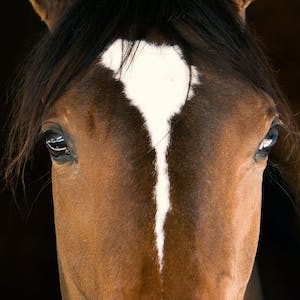 This unique course was developed by veterinarians at the world-renowned University of California, Davis School of Veterinary Medicine. The course will address horsemanship from a welfare perspective, within the context of "The Five Freedoms" of animal welfare. We'll explore equine physiology, behavior and basic needs including housing, nutrition, hygiene and disease management. You'll learn how to perform basic tasks to assess the overall condition of the horse and identify problem areas. We'll... 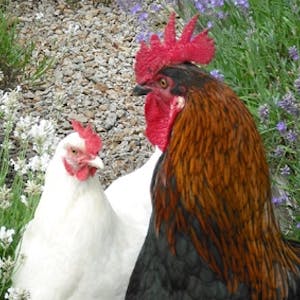 This course explains the general principles of chicken behaviour and welfare, and the behavioural and physiological indicators that can be used to assess welfare in chickens kept in hobby flocks through to commercial farms. The focus is primarily on laying hens and meat chickens (broilers) although many of the principles are relevant to other types of poultry. The course is likely to be of interest to people who own chickens as pets or keep a small hobby flock, commercial egg and chicken meat pr... 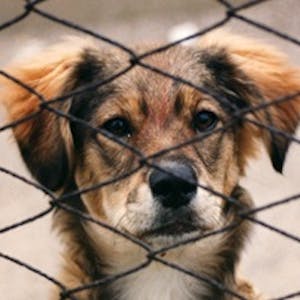 Animal welfare has been described as a complex, multi-faceted public policy issue which includes important scientific, ethical, and other dimensions. Improving our understanding of animal welfare, involves the fascinating study of animal behavior as well as the challenge of accessing the emotions of animals. This is the On-Demand version of this course, which means you can start the course at any time and work through the course materials at your own pace. The materials and quizzes will always b...

How Do Welfare Aide Rate Their Jobs?