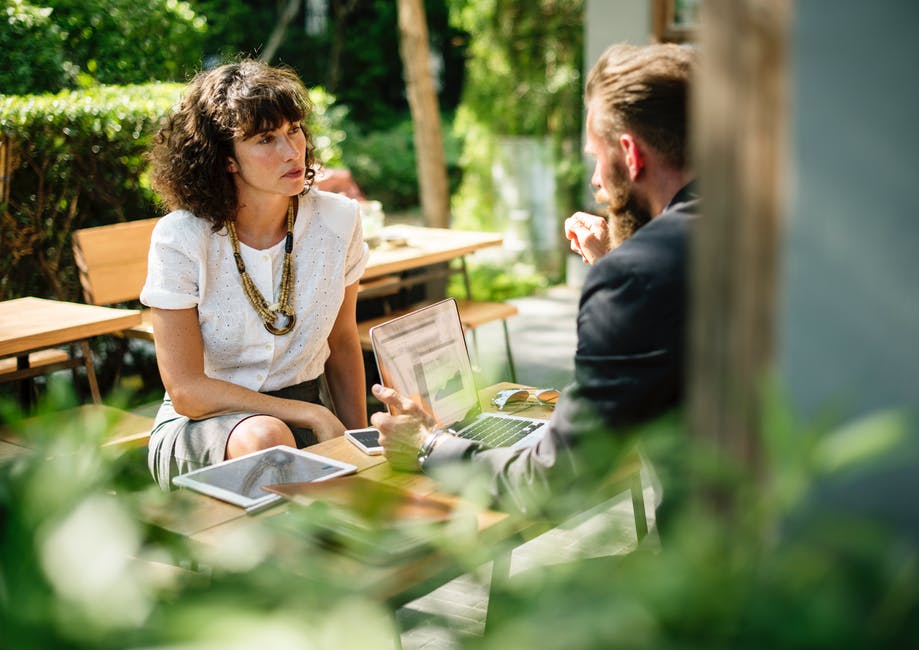 10 Best Colleges For Jobs In Rhode Island For 2019

Compared to a lot of other states, Rhode Island has some unique advantages as far as attending college here goes. There are impressive research universities, quality state schools, and the ability to study majors that will prepare you well for the job market.

All that made us curious — with so many good colleges to attend in RI, which ones, in particular, were most likely to help their graduates land a job? Using data from IPEDS as well as College Scorecard as a baseline, we created this list of some of the best colleges for jobs in Rhode Island.

The full list can be found further down, but first, here’s a look at the top ten best colleges for jobs in Rhode Island:

But for the rest of you — keep reading and we’ll get to just why these schools have some of the best programs the state of Rhode Island has to offer.

How We Determined The Best Schools In Rhode Island For Jobs

We limited the analysis to the 12 public and non-profit, four year institutions colleges in Rhode Island that offer at least a bachelors degree.

The school with the highest percentage of grads with jobs, Providence College, earned the distinction of being the ‘Best College For Jobs in Rhode Island.’

Best Colleges For Getting A Job In Rhode Island