These Are The 10 Best Places In Alabama To Work

While everyone hates going to work, there are at least some towns in Alabama that offer a better experience than others.

These are the places that have a manageable commute, nice weather, and a good deli that doesn’t break the bank.

At Zippia, we aim to help you through all parts of your career, including finding the best places to spend eight hours of your day, five days a week, for over forty years.

With that in mind, we set out to determine which places in Alabama are the best of the best when it comes to offering quality working conditions. We looked at the numbers and were left with this set of the ten best places to work in Alabama:

Read on to see why these places will make you almost excited to get up and go to work in the morning.

How We Determined The Best Places In Alabama To Work

So after some research into what people identify as the worst parts of their day, we decided upon the following set of criteria to determine places that provide the ideal work conditions:

Basically, if it’s a short commute to work, your lunch doesn’t hurt your wallet, you don’t need to wear rain boots, and you feel safe, then it’s a nice place to have an office.

We then ranked each place from one to 114 for each criteria, with one being the best in any given category.

Finally, we took the average rank across all criteria, with the place posting the lowest overall score taking home the title “Best Place In Alabama To Work”.

Read on to learn the specifics of how the ten best places in the Heart of Dixie became something of a worker’s paradise. 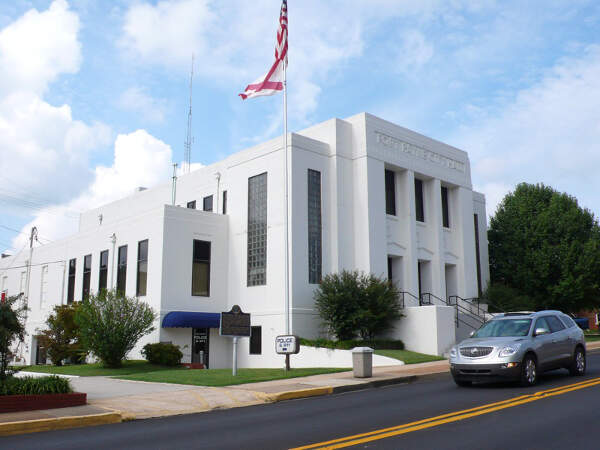 Fort Payne takes the cake as the best place in Alabama to work.

It fortified its position by by excelling in terms of its commute time (3rd best in the Heart of Dixie) and comfort index (Best in state).

That’s a stark departure from Wetumpka which we named as the worst place to work in Alabama. The average commute is 15 minutes shorter in Fort Payne than in Wetumpka which amounts to 100 hours time saved getting to and from work. 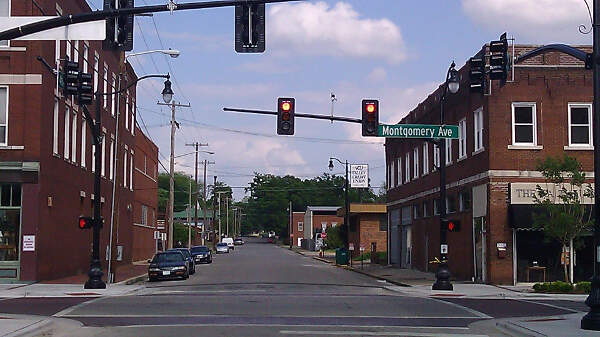 Sheffield ranks as the second best place to work and Nanny Fine would surely agree with that statement (Sorry for the 90s TV reference, couldn’t resist).

The small city ranked well across the board without necessarily dominating any single criteria.

It performed the best for any place in the top ten in terms of its cost of living. That means the sandwich you got for lunch won’t cost you much more than it would to make your own.

The third best place to work in Alabama goes to Saks, proving it’s much more than a fifth avenue.

Much like Sheffield, it didn’t have any stand out category, but performed well across the board. It’s strongest finish came in the comfort index department where it ranks in the top ten percent of all places in Alabama. 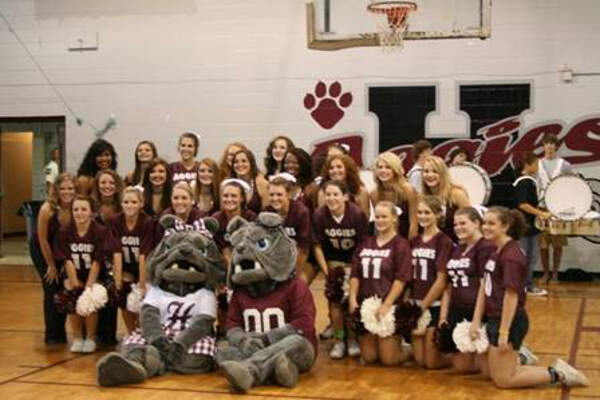 The county seat of Marion County, Hamilton takes a seat among the best places in Alabama to work.

The city mixes a very low crime rate with a low cost of living to offer workers a safe place to get what they need to done. However, the commute is a bit on the long side amongst places in the top ten. 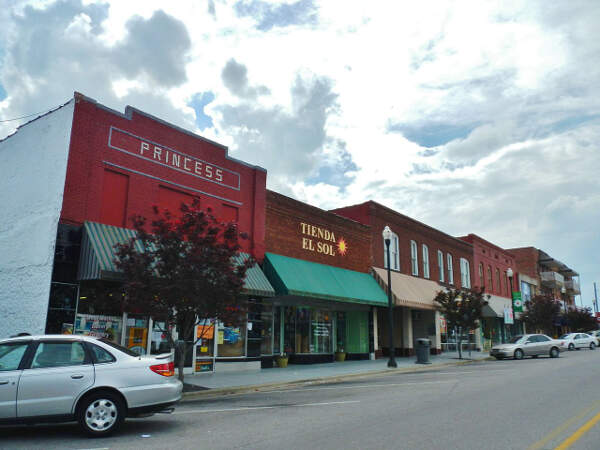 Albertville, the second largest city on the list, places as the fifth best place to work in Alabama.

It combines a relatively short commute with the second best comfort index in the state. However, the crime rate ranks as the worst of any place in the top ten and held the city back from ranking higher on the list.

So maybe watch your lunch money when you go grab lunch (Not really). 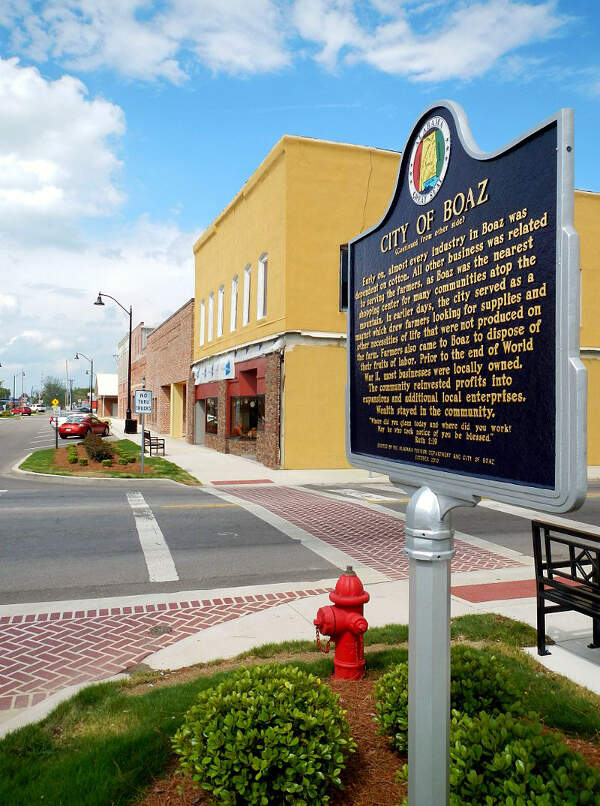 Boaz ranks as the sixth best place to go to work in Alabama.

Offering similar working conditions to the other places on this list, it scored above average across the board without excelling in anyone category.

With a comfort index in the top ten 10% of places in the Heart of Dixie, you won’t be sweating on your way to your interview. 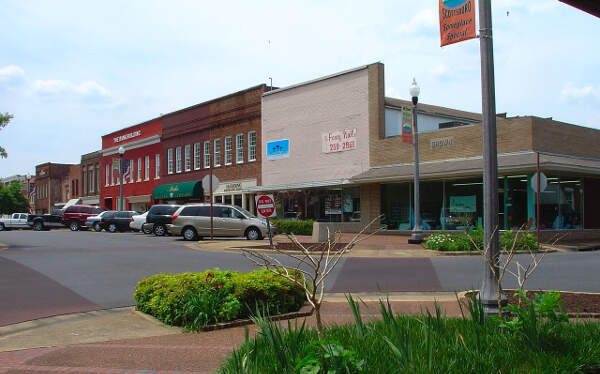 Scottsboro comes in as the seventh best place to work in Alabama.

It too offers cozy conditions (for Alabama) to work as it has the 11th best comfort index in the state.

However, the cost of living ties Florence for the highest in the top ten, so it might be a good idea to get gas before you get into town and bring a lunch to work. Or ask for a raise. 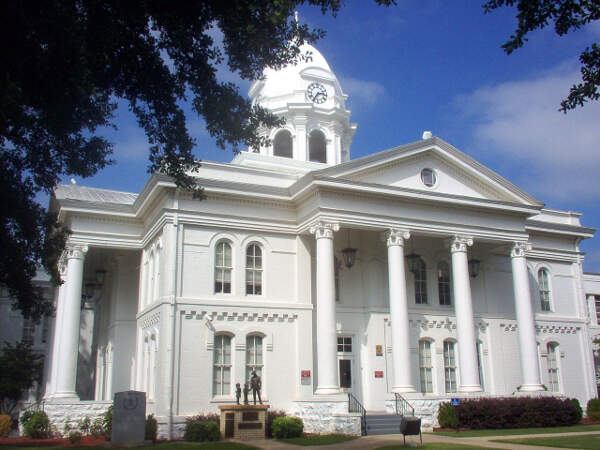 Home to the Alabama Music Hall of Fame, Tuscumbia has earned a spot in the best places to work Hall of Fame; it ranks as the eighth best place to work in Alabama.

A strong showing on the cost of living and comfort indexes earned the city its position. A weak crime score prevented it from finishing higher on the list. 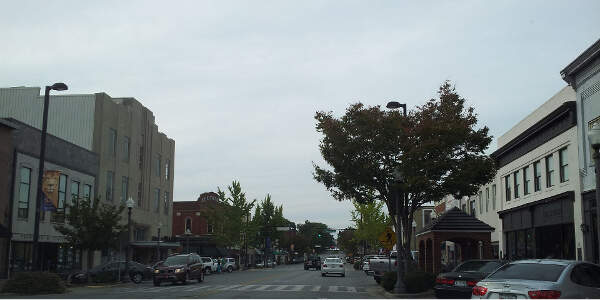 Florence is the largest city on our list, but couldn’t use its size to rank higher than the ninth best place in Alabama to work.

The commute time in Florence is very short and ranks as the sixth best in the Heart of Dixie. And it too has a very comfortable climate for Alabama.

Relatively weak marks in cost of living and crime prevented Florence from ranking higher and making Mrs. Brady even prouder. 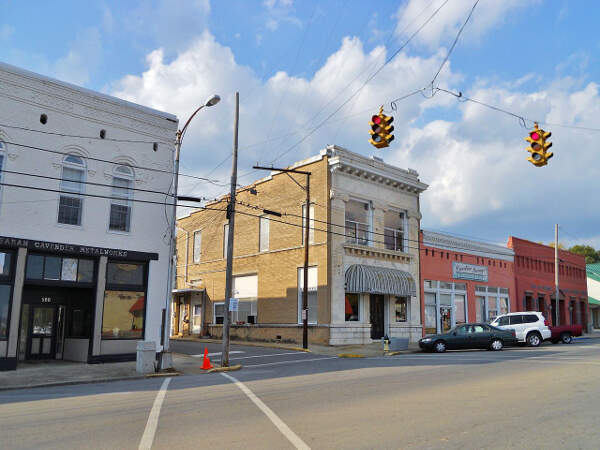 And rounding out the list of the ten best places to work in Alabama goes to Oxford. And while it’s not the dictionary definition of the best place to work, it’s close.

It too offers a relatively comfortable climate and a pretty short commute. it could do a bit better on the crime side, but it’s nothing to get worked up about.