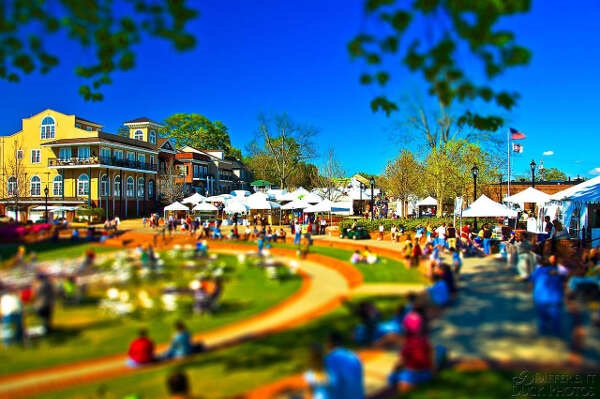 If you’re starting to look for a job in Georgia, you might not know which part of the state has the best job opportunities. Atlanta might come to mind immediately or maybe the suburbs around Atlanta.

Well, just like every state, there are some good parts and bad parts to Georgia when it comes to job opportunities.

Here at Zippia, we aim to answer questions like this using cold hard facts and analysis. So we set our sights on determining the best place in Georgia to find a job.

After analyzing all 600 plus places in Georgia, we came up with this list as the best places for jobs in the Peach State:

Read on to learn how we calculated this ranking.

How We Determined The Best Places For Jobs In Georgia

After getting the data for about 620 places in GA, the population requirement cut out list down to 146 places.

We then ranked each place across a number of criteria from one to 157, with one being the best.

We took the average rank across all criteria, with the place posting the lowest overall score being crowned the winner of the title “Best Place For Jobs In Georgia”. 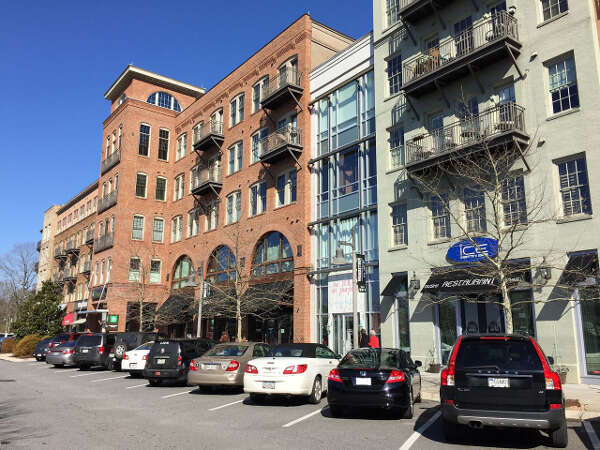 Woodstock takes the top honors when it comes to the best places to get a job in Georgia.

While this suburb of Atlanta scored significantly above average across the board, its unemployment rate ranked as the ninth best in the Peach State. Combine that with strong prospects for future job growth and you a have a winner. 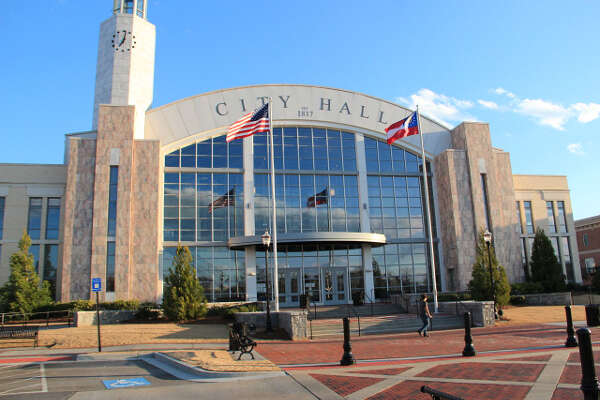 Suwanee ranks as the second best place in Georgia when it comes to getting a job.

Suwanee is no stranger to these types of lists as it consistently ranks as one of the best places to live in the country. In this case, the city ranks as having the eighth best median household income.

It’s a nice place to live and you get paid well. I’d take that. 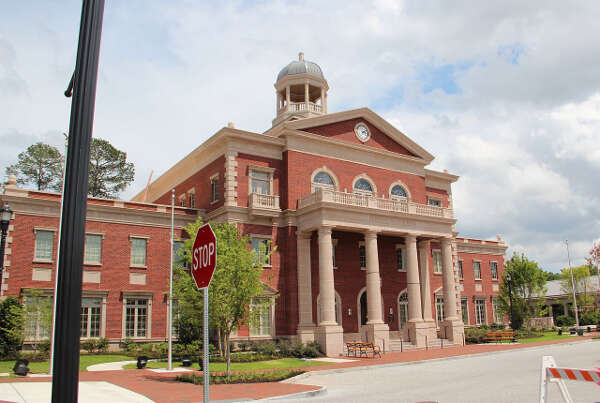 Placing in their on our list of the best places to get a job in Georgia is Alpharetta.

The fourth best unemployment rate in the state mixed with the third highest prospects for future job growth earned Alpharetta this spot.

You could also make a case that Alpharetta deserves to be the best in the Peach State — it was just held back by a sales tax 1 percentage point higher than the first three on the list. 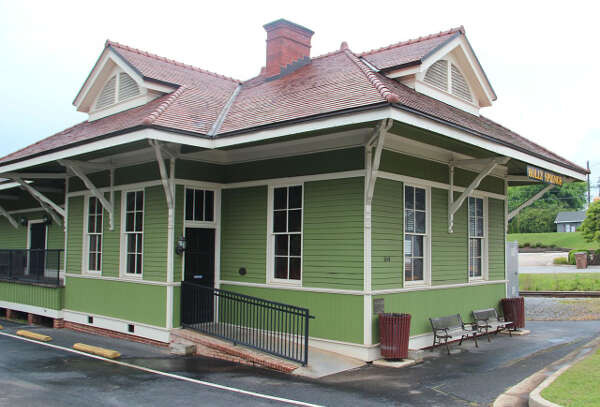 Holly Springs may be the smallest place on our list population wise, but it makes a big impact when it comes to job opportunities.

It beat out the bigger competitors on the list by combining a strong unemployment rate with strong prospects for future growth.

If its median household income was higher, it could have even place further up the list. 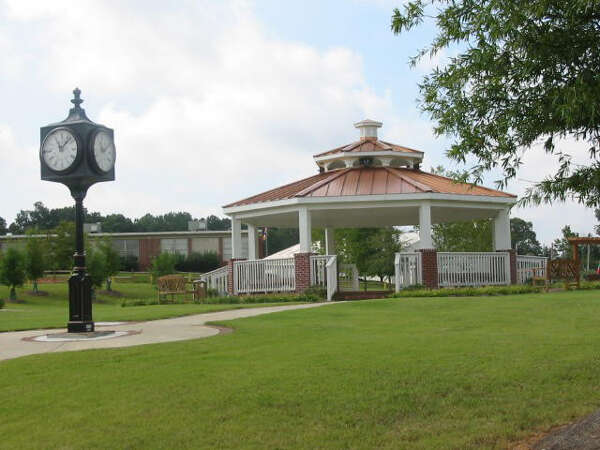 Life is sweet in Sugar Hill — it’s the fifth best place to get a job in Georgia.

It finished in the top ten percent of places in the Peach State for unemployment rate, recent job growth, and median household income.

What more could you ask for? 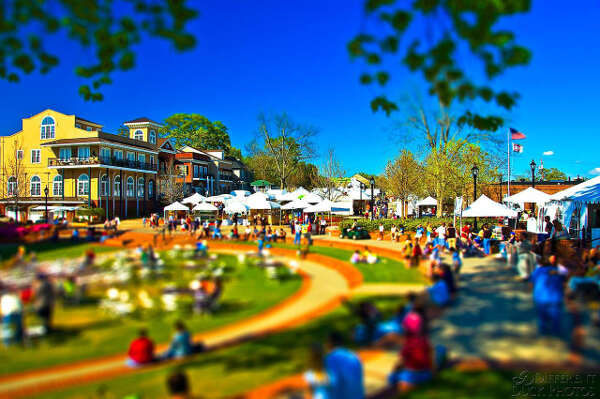 Duluth ranks as the sixth best place for jobs in Georgia.

Its proximity to Atlanta provides residents with excellent access to jobs as it ranks as having one of the lowest unemployment rates in the state.

It too has been ranked by BusinessWeek and Forbes as a great place to live, which only adds to the fact that the jobs are plentiful. 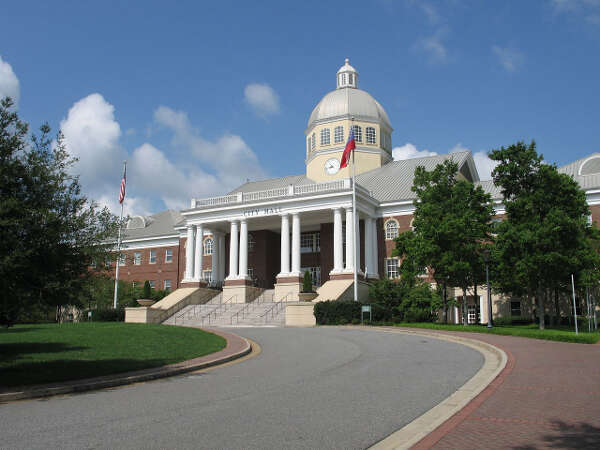 Roswell isn’t alien to great jobs prospects as it ranks as the seventh best place for jobs in Georgia.

The second biggest city on the list, it offers an extremely high median household income for a city of its size. It also ranked well for unemployment rate and 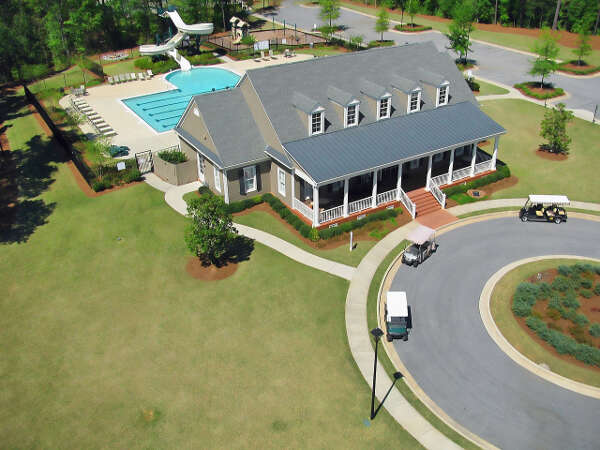 Peachtree City takes the eighth overall spot for the best places to get a job in Georgia.

While its unemployment rate couldn’t keep up with the places higher than it on the list, Peachtree City can certainly play with the big boys when it comes to median household income. It ranks as having the sixth highest in the state.

Sounds pretty peachy to me. 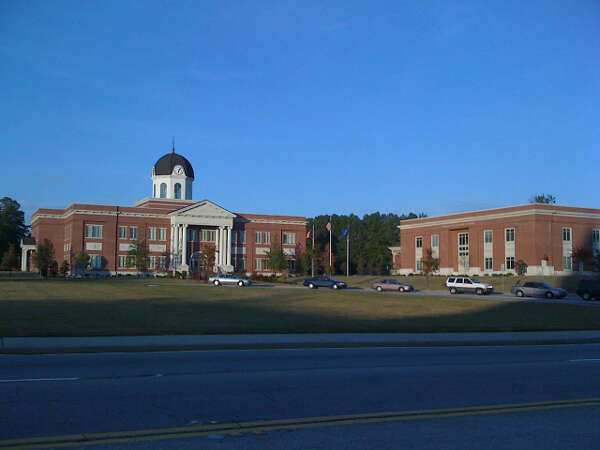 Snellville makes into the top ten as the ninth best place in Georgia when it comes to getting a job.

With its unemployment rate, recent job growth, and prospects for future job growth all ranking in the top ten percent of places in the Peach State, it’s easy to see how it made the list. 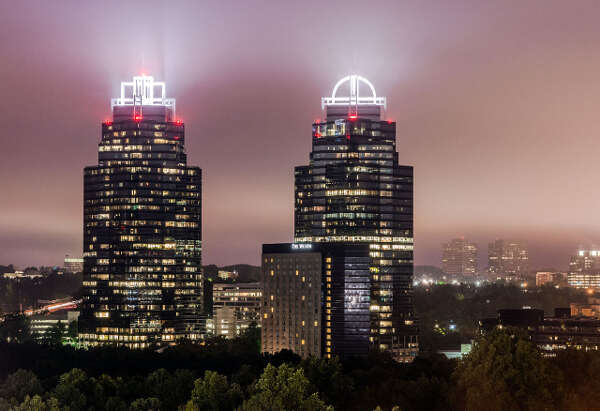 Last in our top ten, the biggest place by a pretty solid margin, is Sandy Springs.

Located North of Atlanta, the city had strong marks for future job growth (tied for fourth) and unemployment rate (top 10%).

Sandy Springs is another peach in the Peach State when it comes to jobs.