When I think of Oregon, Portland, beautiful landscapes, and the pacific coast come to mind. For people moving there or living there, something much more simple comes to mind — jobs.

But what parts of the Beaver State have the best opportunity for jobs?

Here at Zippia, we take it upon ourselves to help people find what parts of Oregon are the best and the worst to get a job. We use our standard analytic process to separate the A players for jobs from the other places in the state.

After crunching all the numbers, we were left with this set of the best places to get a job in Oregon:

Follow along to see how we got here and why living just outside of Portland gives you the best shot at landing a great paying job.

How We Determined The Best Places For Jobs In Oregon

We first researched detailed data on 375 places in Oregon. However, in order to properly compare places in an apples-to-apples manner, we set a minimum population threshold of 5,000 people.

This left us with 95 places in Oregon to analyze.

We then ranked each place across a number of criteria from one to 95, with one being the best.

We took the average rank across all criteria, with the place posting the lowest overall score being crowned the winner of the title “Best Place For Jobs In Oregon”. 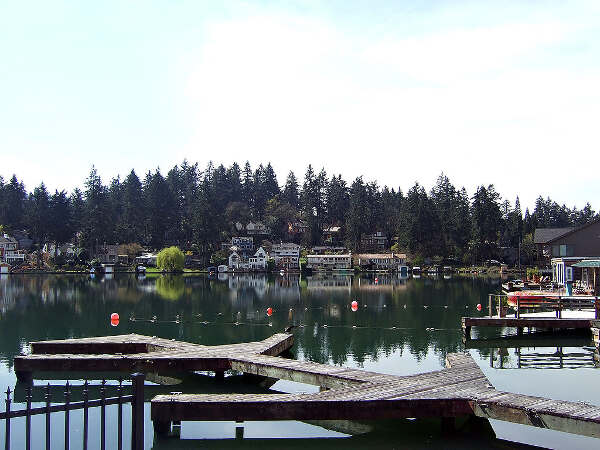 Lake Oswego took a decisive victory when it comes to job opportunities in Oregon.

And it’s not like the available jobs are just entry level — the median household income ranks as the seventh highest in the state. 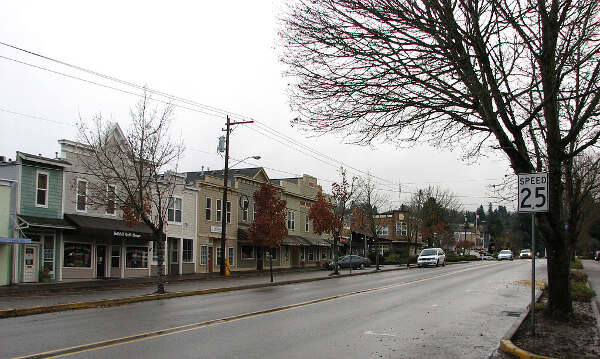 West Linn is the best Linn when you look at jobs in Oregon. It places as the second best overall place in Oregon to find a job.

As an aside, it what we’ve only seen in the Northwest thus far, Oregon follows Washington in having recent job growth statistics be exactly the same based on regions. It is our understanding that Oregon does not report enough data on a city level for BestPlaces.net to accurately differentiate. Therefore, they base their data on the recent job growth of the metropolitan area or region. The result is that every city in the top ten has the same recent job growth. 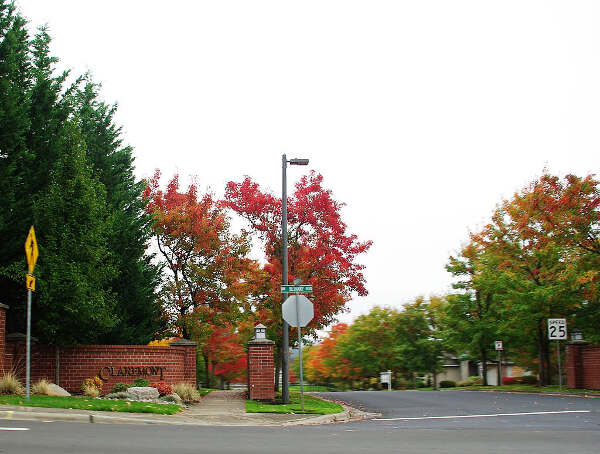 Bethany places as the third best place to get a job in Oregon and starts off a string of seven places where median household income is the only criteria that separates them.

And, as the data shows, Bethany has the best median household income of any place in Oregon.

So, if you were wondering, Bethany is probably where your boss lives. 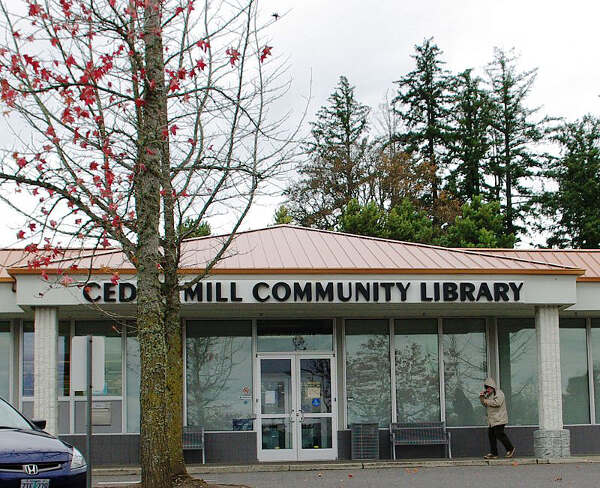 Cedar Mill ranks as the fourth best place in Oregon to find a job.

Its household median income ranks as the second best in Oregon, earning it this position on the list. But at over $100,000, second place is still pretty sweet. 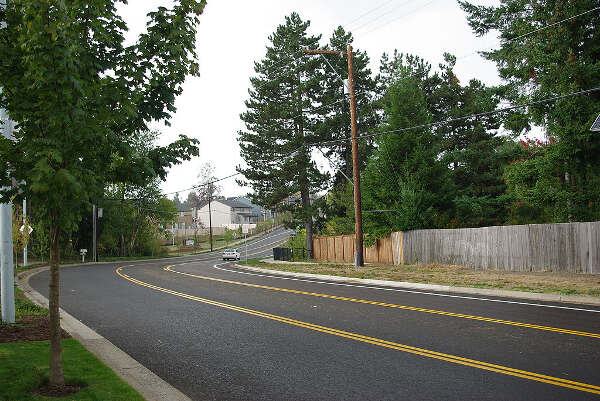 Placing fifth in our rankings of the best places for jobs in Oregon is Bull Mountatin.

Its median household income is “only” the third best in Oregon, which combined with the same other statistics as the two places before, doesn’t allow Bull Mountain to rank higher than fifth. 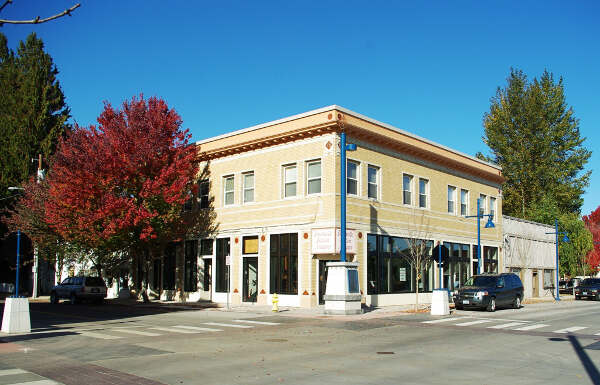 I sure would live in Sherwood, the sixth best place for jobs in Oregon.

While its median household income jumps up to eighth best in the Beaver State, it still has awesome prospects for great paying jobs. 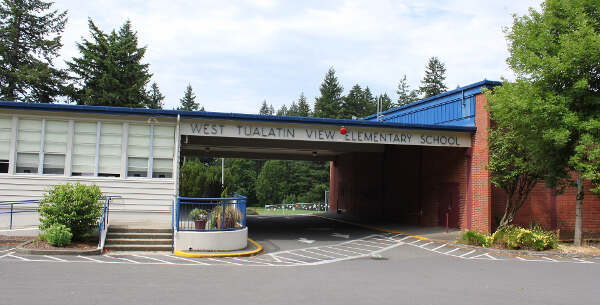 West Haven-Sylan takes the seventh rank for best places to get a job in Oregon.

This small town in Northern Oregon, fifteen minutes from Portland, offers everything you’d want for job prospects. Its household median income falls just short of Sherwood, but at only a couple of thousand dollars, everyone still hangs out in the same club.

Rockcreek rocks out for jobs to the tune of an eighth place ranking.

As part of the group of seven, it it has the same unemployment rank (9th), recent job growth (1st), and prospects for future job growth (6th) as the five places before it. 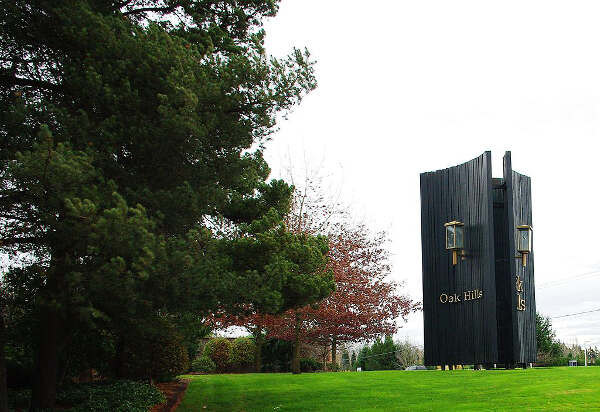 And finishing off the group of seven is Oak Hills, another suburb of Portland.

With a median household income of over $76,000, this small city couldn’t compete with some of the other guys on this list. But don’t let that dissuade you — Oak Hills still has excellent job opportunities. 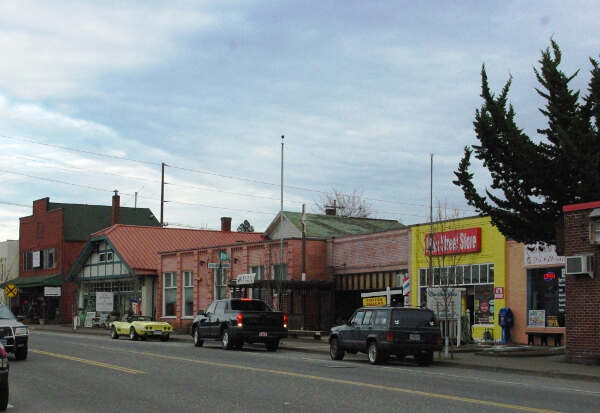 And just cracking into the top ten, the biggest place on the list, is Tigard.

Breaking up the monotony of the previous seven places, Tigard ranks as having the fifth best unemployment rate and fourth best prospects for future job growth. The only reason it didn’t rank higher is a relatively lower median household income.

Wrapping Up The Best Places For Jobs In Oregon

Lake Oswego takes the cake for the best places for jobs in Oregon.

And unless you fell asleep mid article, you will realize that every place on this list is a suburb of Portland, a pattern that is becoming clear across the nation.

The burbs offer the best access to jobs, without all the hassle of city living.

So while everyone may work in Portland, they decide to take their talents just outside the city to live.