Let me start off by saying, if you’re unemployed, get off your butt and move to Vermont.

As we’ve written before, even the worst place to get a job in Vermont beats the national average. So the kings of jobs in Vermont rank as some of the best places in the country.

In fact, the entire top ten had the same level of unemployment (2.6%), sales tax, recent job growth, and expected job growth. We’ve never seen anything like that before.

So the lone determining factor left to sort the best from the merely better? Income. You can almost think of this list as the places with the highest paying jobs, almost.

Here are the ten best places to get a job in Vermont:

Get ready to learn how these places got the corner office in Vermont.

How We Determined The Best Places For Jobs In Vermont

In order to properly compare places, we set a minimum population threshold of 1,000 people.

After getting the data for about 280 places in VT, the population requirement cut out list down to 145 places.

We then ranked each place across a number of criteria from one to 145, with one being the best.

We took the average rank across all criteria, with the place posting the lowest overall score being crowned the winner of the title “Best City For Jobs In Vermont”. 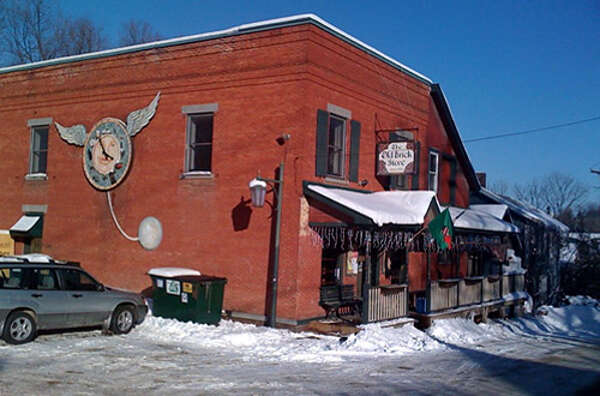 Charlotte takes the top spot on our list of the best places to get a job in Vermont.

It earned what we think we’re going to start calling the ‘Zippia Triple Crown’ (It’s got a nice ring to it, imo.) — best unemployment rate, recent job growth, and prospects for future job growth. In a bit of a twist, so did the other nine places in to the top ten.

As we mentioned earlier, that leaves only median household income as the tie breaker and Charlotte’s mark of $107,875 tops the state.

So if you want to get a job, and get paid, thing about moving to this small town where everyone actually is above average. 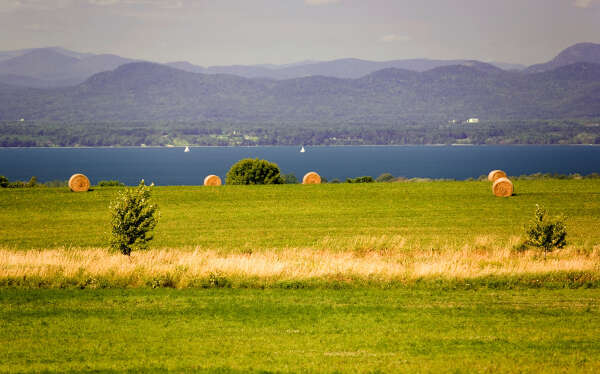 Shelburne is a close runner up for second place in the ranking for best places for jobs in Vermont.

While Shelburne has almost twice the population of Charlotte, all those mouths to feed mean a slightly lower median household income. That being said, $94,911 ain’t to shabby. 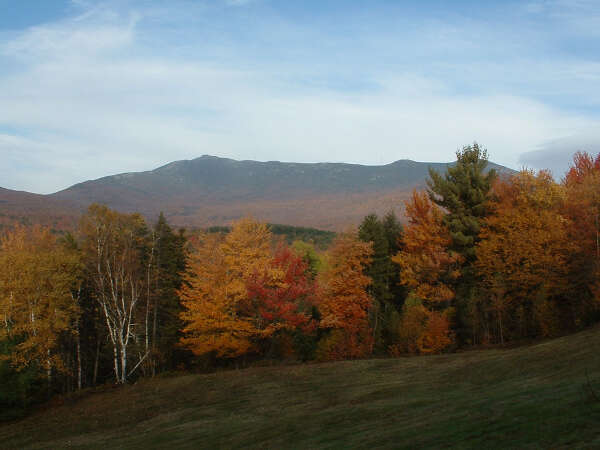 Underhill comes in third place for the best place to find a job in Vermont and won’t be “under the radar” for much longer.

A strong showing of fourth overall in household median income earned this small town’s its position on the list.

That also means that “poor” Norwich is the first town not in median household income order to appear on this list. In fact, Norwich placed 16th because of higher unemployment and job growth.

Westford is the best-ford when it comes to jobs in Vermont, placing fourth on our list.

The median household income for this town located in Chittenden County ranked 6th overall in Vermont. 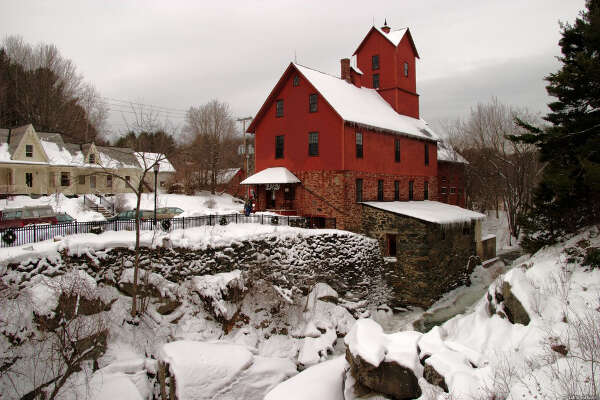 Jericho is the second smallest town on our list, but still manages to play in the same league with its, relatively, bigger neighbors (At a max population of 20,000, no one is going to consider the place on this list a major metropolitan area, unless you live in a town of population 10 or less).

You can snag a job well above the national average in Jericho with median household incomes over $78,000 a year.

I guess there might be something to be said for small town living? 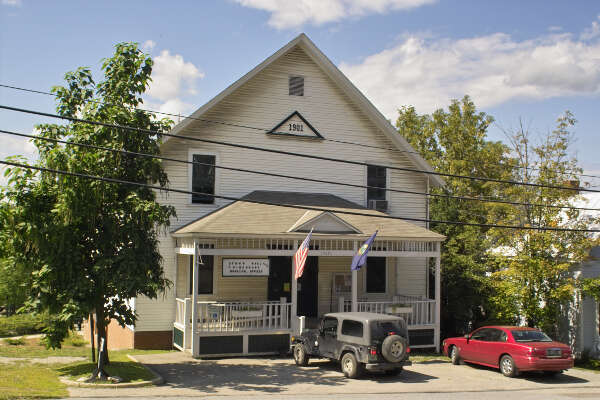 Hinesburg places 6th on our list and starts the streak of five places that all have median household incomes within $2,000 a year of each other.

From a jobs perspective, we honestly can’t really tell these places apart. If you have the luxury of deciding between them, you should go more on feel for the place than the potential for employment. 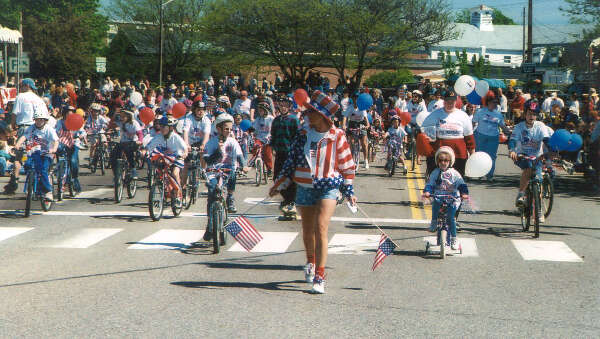 Essex is the big boy on our list at 19,678 people, but that didn’t let it muscle its way all the way to the top, just close to it.

In fact, Essex is such a big bot that it’s actually the largest town in the Green Mountain State, only being beaten in size by Burlington. You know, the coat makes. Oh what’s that, they are unrelated? Noted. 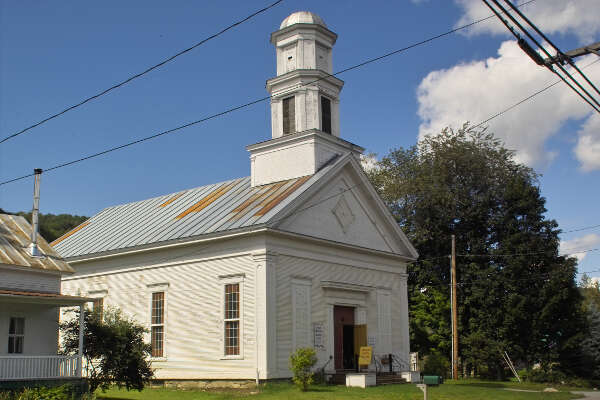 Huntington takes the 8th spot on our list of best places to get a job in Vermont.

It just narrowly beat Bolton for this spot on the list with a median household income $50 higher.

But, for the price of a nice dinner, we think it deserves its spot. 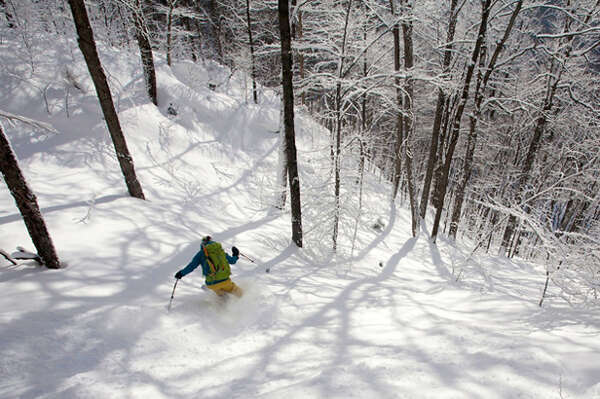 Bolton sneaks onto the list at the number nine spot.

Another member of Chittenden County (We count at least 3 on this list), Bolton and its neighbors essentially make up county version of Pleastantville. One with plenty of jobs. 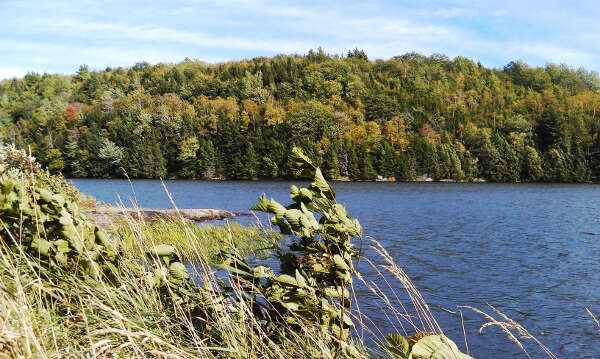 While it might have been moved to the basement of the top 10 best places for jobs in Vermont, making this list is still an accomplishment.

There’s no real threat of downsizing in this small town. And we definitely won’t throw out Milton’s stapler.