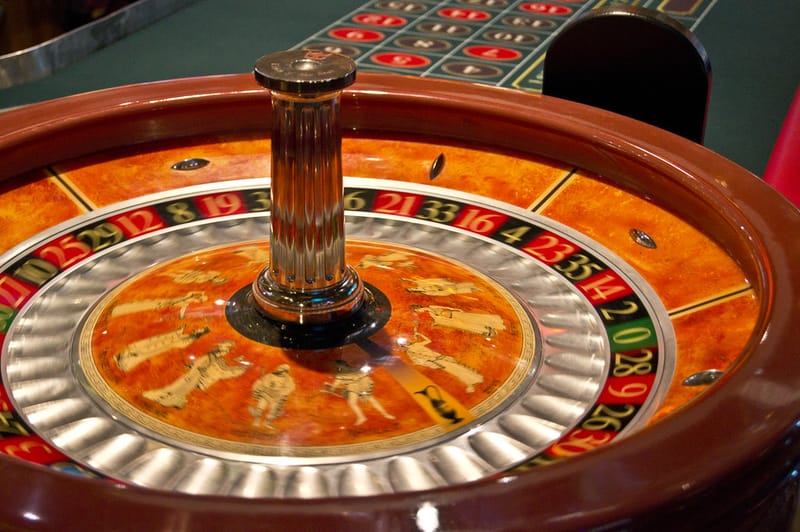 Above are the top 20 highest paying college majors for 2019.

We all know, not all majors are created equal, and the above chart shows that.

Picking a college major can sometimes seem like gambling, but do not worry, because it doesn’t have to.

We, at Zippia, aim to make your life easier, when it comes to anything career-related, and picking a major is no different.

Picking a major can be a difficult decision.

I, for one, was really confused, as I started as a pre-med student, and very quickly decided to pursue my dreams of studying Literature.

Almost twenty years later, I am mostly happy with my decision, but I often wonder what the highest paying majors in the United States are and how much money do these majors make.

Using the most recent PUMS data from the American Community Survey, we were able to drill down the data by average annual income and majors.

We only looked at workers between the ages of 29 and 31, who were employed the whole year and worked at least 35 hours/week.

This was done deliberately, to give graduates the time to find a more permanent job, after graduating college.

We then ranked all 174 majors from best to worst based on the average annual income. Of course, the more the annual income, the higher the major ranked.

So there you have it. We have ranked all of the most popular college majors in terms of their average annual salaries for you.

We hope this information helps you with at least one of the difficult decisions you will face when you are in college.

As always, with anything career-related, we got your back.

Below is a list of the top 50 highest paying majors their respective average annual salaries.