That’s where Zippia comes in; to show you the places in California that would eat up a big part of your paycheck on expenses — the San Franciscos of the world if you will. Where housing is expensive and day care will put you back a pretty penny.

These are the cities in California where the cost of living is actually higher than the national average because, for the most part, California isn’t all that expensive.

After we crunched all the numbers, we were left with this set of the most expensive places to raise a family in the Golden State:

You can then compare the cost of these things in each of the places in California to figure out which is the most expensive.

So we used that cost of living index in order to rank the largest 619 places in California. 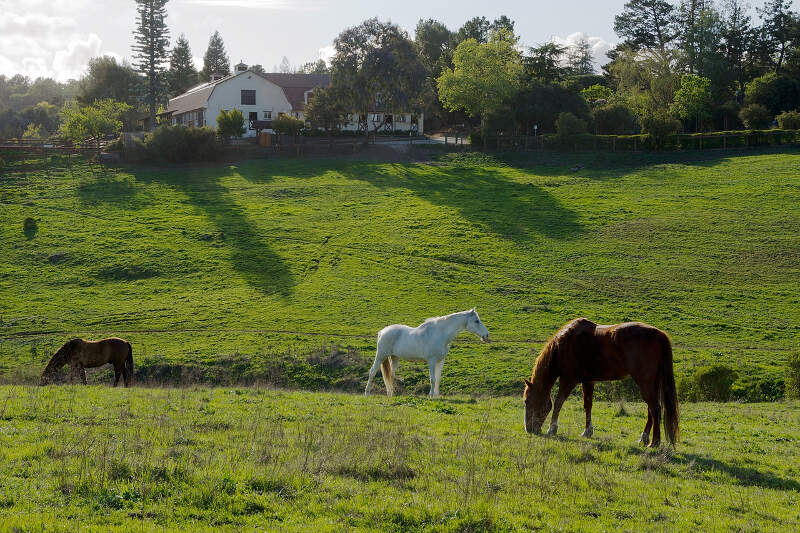 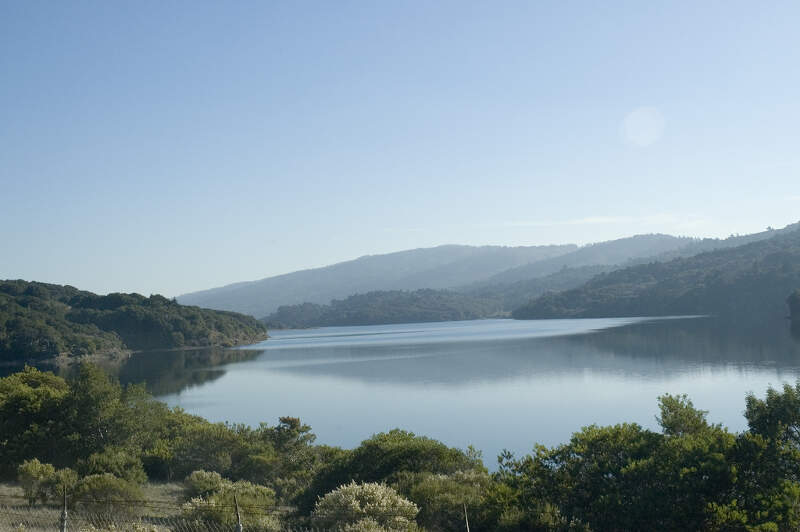 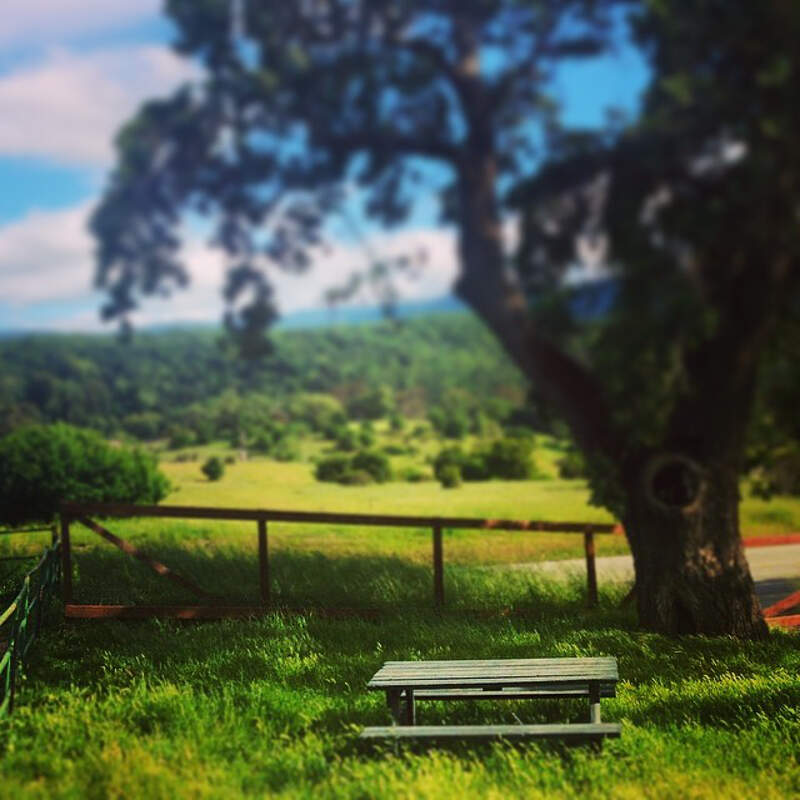 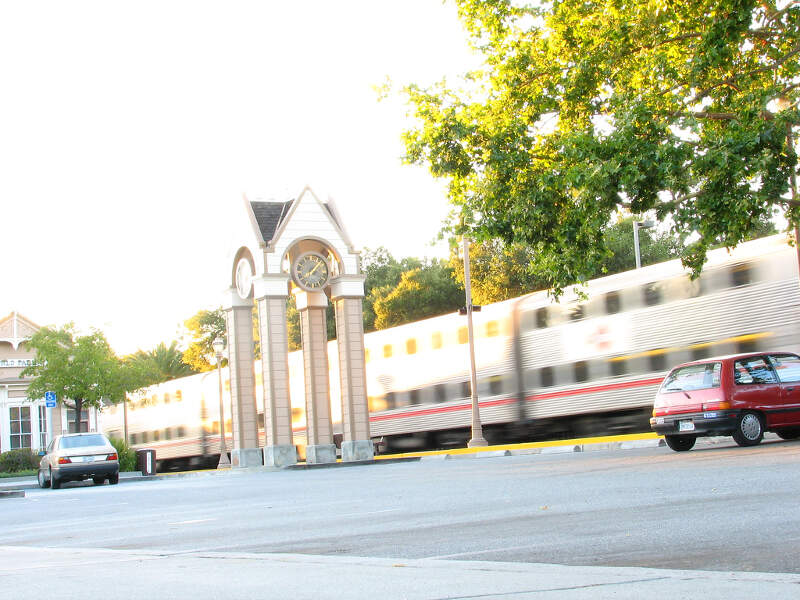 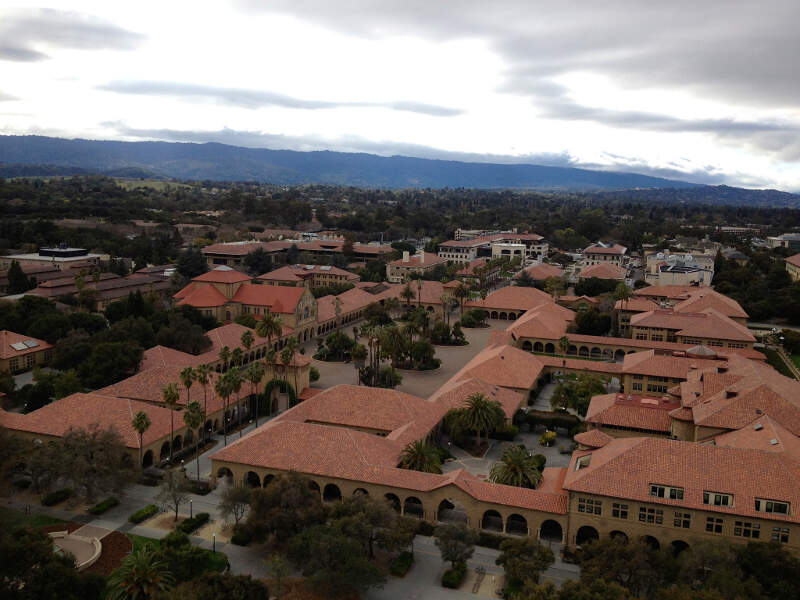 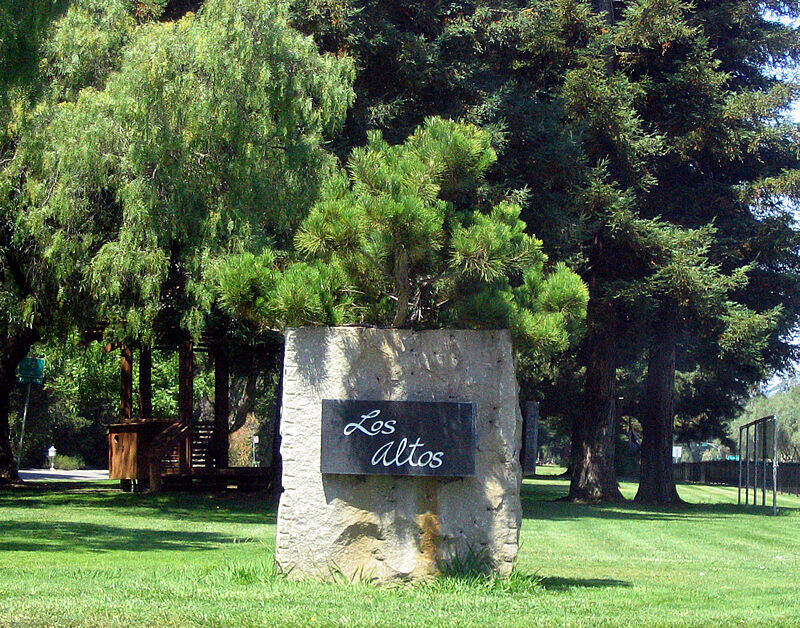 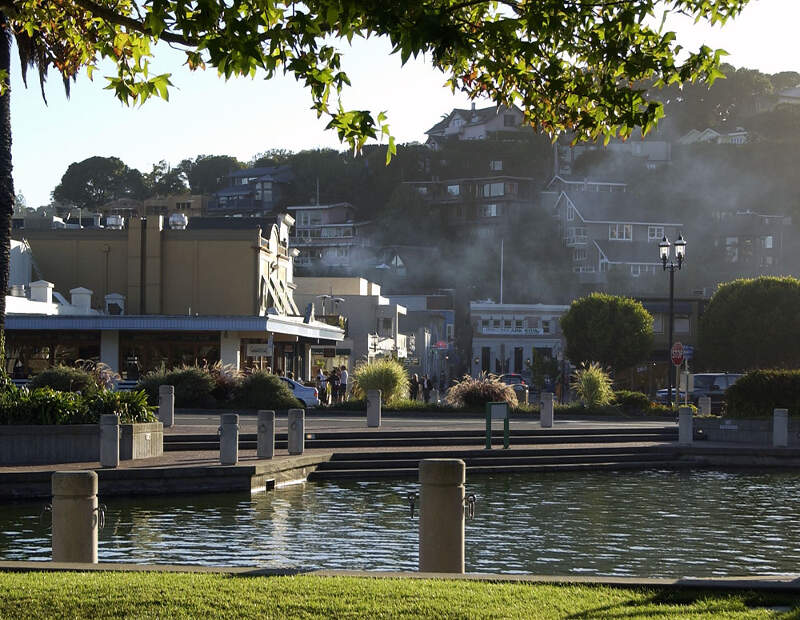 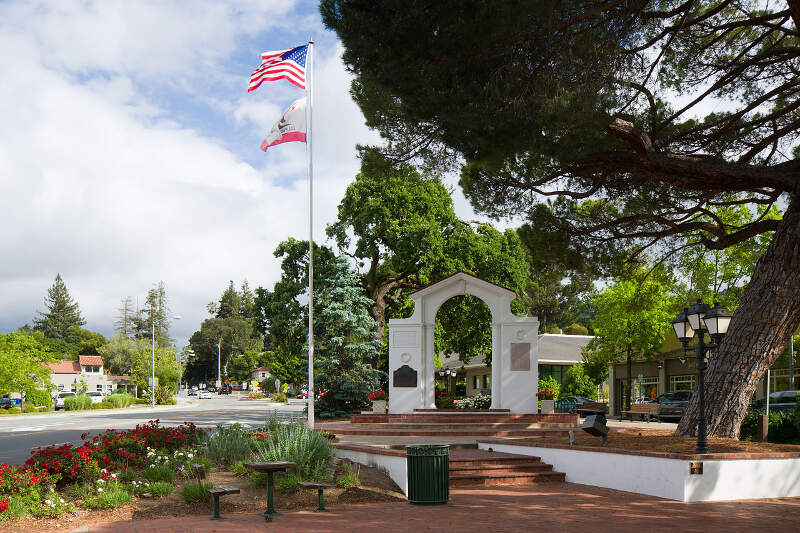 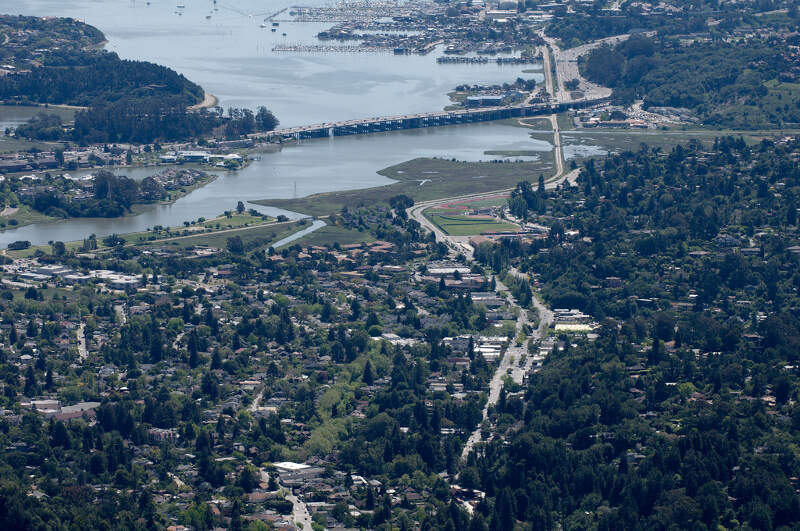