These Are The 10 Worst Places In Florida To Work

So when it came to determining which places in Florida were the worst to work, we knew we had a solid starting point — places with the longest commute time.

We then added several other criteria to the mix and were left with this set of the ten worst places to work in Florida:

How We Determined The Worst Places In Florida To Work

Basically, if it takes forever to get to work, your lunch costs more than you want to pay, conversion is boring, and someone might take your lunch money, then it’s not an ideal place to work.

We then ranked each place from one to 151 for each criteria, with one being the worst in any given category.

Finally, we took the average rank across all criteria, with the place posting the lowest overall score “earning” the title “Worst Place In Florida To Work”.

Read on to learn the specifics of how the ten worst places in the Heart of Dixie could improve their working conditions. 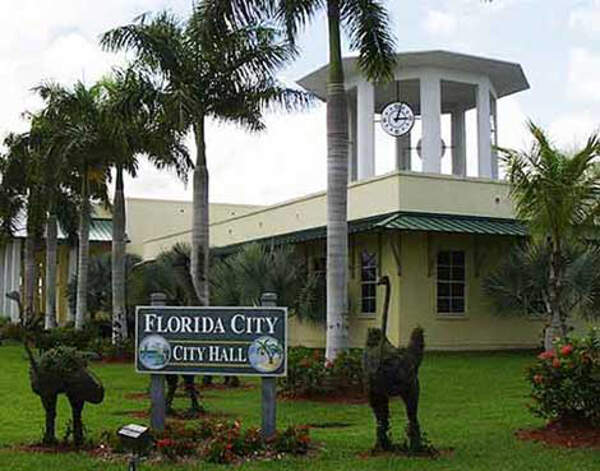 Florida City took the top spot in our list of the worst cities to work in Florida and it wasn’t particularly close.

The city ranks as having the fewest college educated adults and the worst crime rates in Florida. Mix in the fifth worst commute times in Florida with an above average cost of living and it’s not hard to see how Florida City took the top spot.

To put it differently, you might get you lunch money stolen while stuck in traffic trying to get an overpriced sandwich. 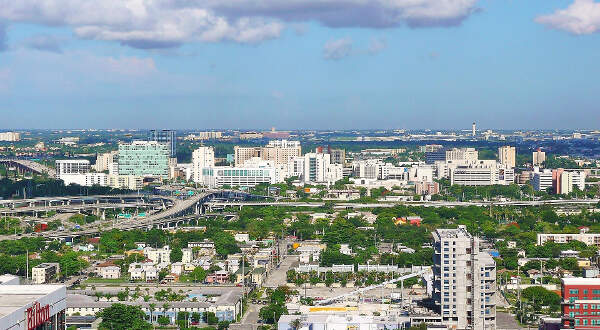 The second worst city to go to work each day is Miami.

The city seems to be plagued by a relatively high crime and an undereducated populus. That makes for some boring lunch conversation when you step away from the office. 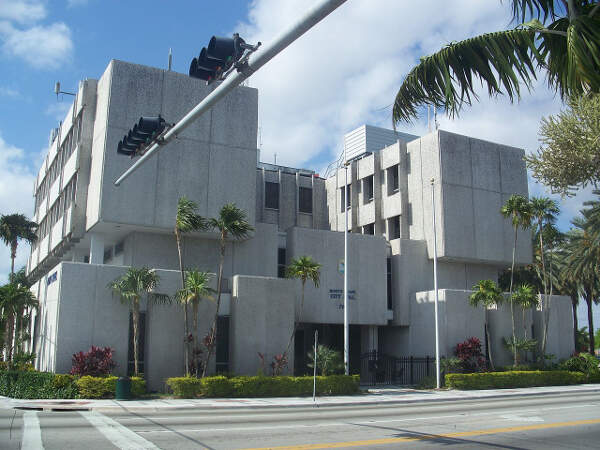 North Miami finds itself on the list of the worst places to work in Florida thanks to long commutes and high crime.

The average commute takes about 31 minutes each day. That’s an hour a day that your stuck doing basically the worst thing in life each day. 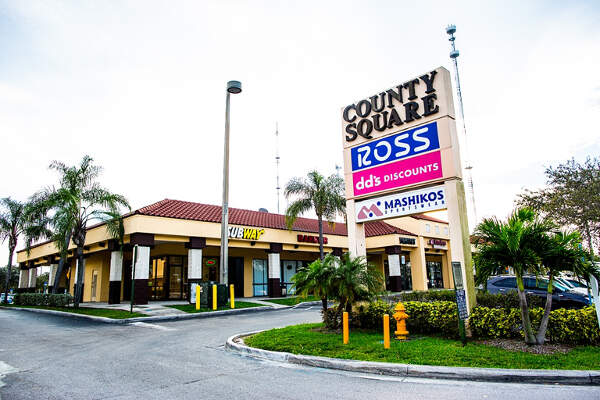 The seeds to a quality work environment were not sown in Miami Gardens — it ranks fourth in our analysis.

Much like the other Miami area metros, it ranks poorly for crime, commute times, and a relative lack of college educated adults.

In Miami Gardens case, it’s slightly lower cost of living allowed it to beat out Miami and North Miami. However, it’s still not the best place to go to work each day. 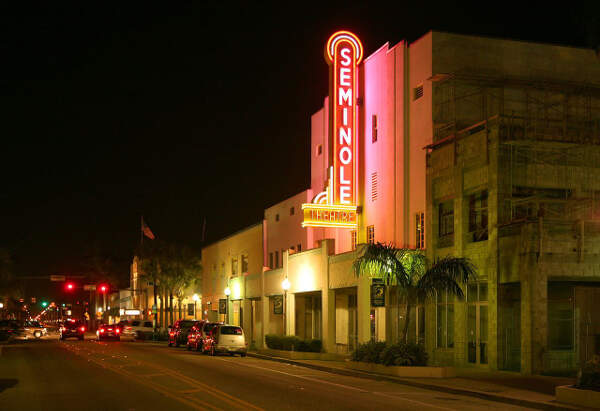 Breaking the string of Miami metro cities, Homestead places as the fifth worst place to work in Florida.

The city has the worst commute times of any place in the top 10 and the second worst overall in Florida at nearly 33 minutes each way.

If you work 200 days a year, that’s about 3 days per year more than the best places in Florida you spend just getting to and from work each day. 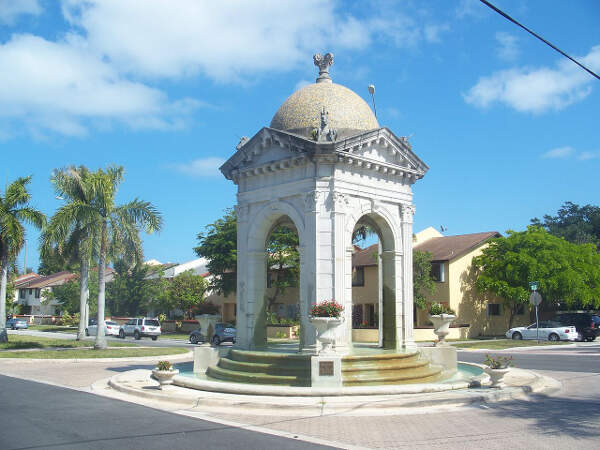 Rounding out the cities with Miami in their name, North Miami Beach ranks as the sixth worst place to work in Florida.

Commute times are still a problem as the city has the tenth longest in Florida. Additionally, the crime rate ranks in the bottom 20% of Florida cities.

According to the data, Sweetwater ranks as the seventh worst place to work in Florida. There’s actually a pretty sizable gap between the quality of Sweetwater for working and the previous place, North Miami Beach.

The city lays claim to having the third highest percent of adults without a college degree and fourth longest commute in the Sunshine State.

On the plus side, Sweetwater is the first city on the list with an above average crime rate, so at least your lunch money won’t be stolen. 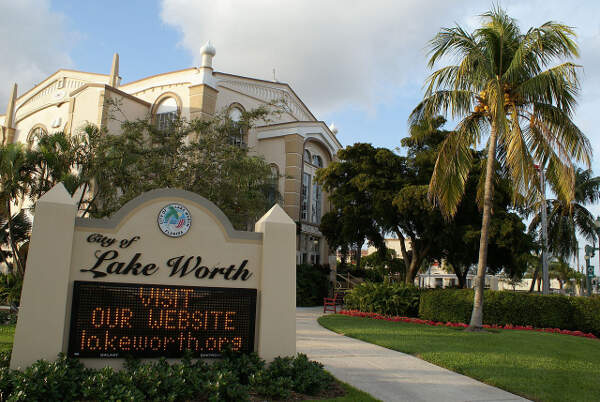 The eighth worst place to go to work is Lake Worth.

The city of over 35,000 people has the tenth highest crime rate and percentage of adults without a college degree.

However, it’s a pretty cheap place to live which means you should buy your gas and lunch in town. Just make sure to watch out around you. 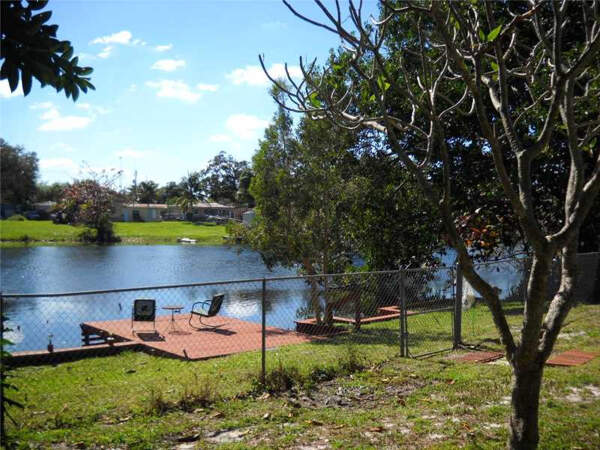 Proving West Park is not necessarily the best park, it finished ninth in our analysis of the worst places to go to work in Florida.

The city has the 8th highest percentage of adults without a college degree, so there’s probably not a lot of philosophy being discussed at the local lunch place.

However, the crime rate is the second best of any place in the top ten and the cost of living is pretty low, so at least the coffee is cheap. 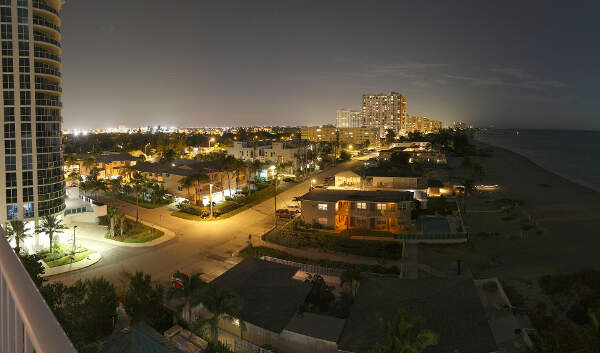 While the city had below average scores for every criteria, it didn’t stick out like a sore thumb in any particular category. The worst performing criteria for the city was crime rate for which it finished 21st overall.