These Are The 10 Best Places To Retire In Ohio

When most people think of calling it quits on a career, they immediately think of a move to Florida.

But not everyone wants to spend their golden years in Florida; some of us want to stay close to friends and family and within the great state of Ohio.

But where exactly in Ohio?

As part of Zippia’s mission to help you in your career, we thought it might be a good idea to turn our attention to the tail end of it and send you out in style. To that end, we have tried to identify the places in Ohio that are safe, affordable, and have plenty of things to keep you busy well into retirement.

What did we find after pouring through all the data? Let’s just say we hope folks in Parma don’t mind us spreading the word. Here are our top ten places in The Buckeye State to retire:

Why did Parma take the top spot? And where are Cincinnati and Columbus? Read on to see why they didn’t make the cut for early retirement.

How We Identified The Best Places To Retire In Ohio

To create our list of the best places in Ohio to retire, we first used Census data to find all places in The Buckeye State with a population of at least 5,000 that aren’t townships.

This left us with 286 places from across the state.

For these 286, we looked at the following criteria taken from Yelp, BestPlaces.net, and the Census:

We then ranked each of these places for each criteria from one to 286, with the lowest number being the best.

Finally, we took the average rank across these criteria. The place, in this case Parma, with the lowest average rank was crowned the best of the best, a place for Ohioians to start their second careers. 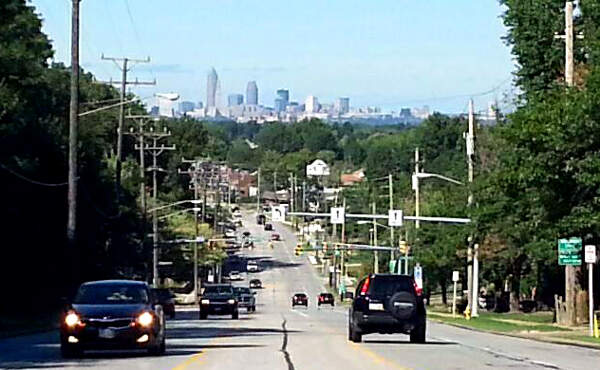 Parma takes the cake as the best place to retire in Ohio.

The main draw for the city located outside of Cleveland is the plethora of things to do for a city of its size. It ranks in the top 10% for all places in Ohio.

Add to that low crime and significantly above average weather for the region and you have all the makings for a great place to settle down after a successful career. 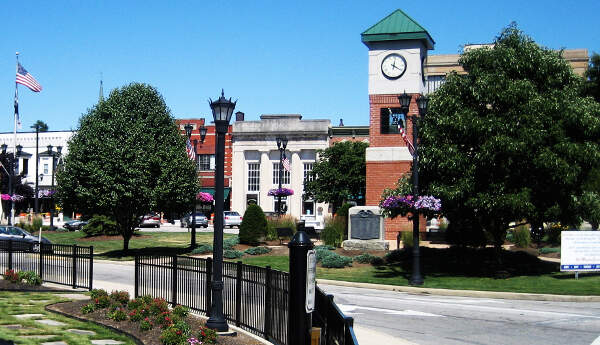 The honor of the second best place to retire in Ohio goes to Berea.

Another suburb of Cleveland, Berea has slightly better weather, but a little less to do for a city of its size. And while its crime rate is lower than Parma’s, you end up paying to live there as a result.

So after all the trade offs are said and done, Berea falls just short of the top spot to retire, but not by much. 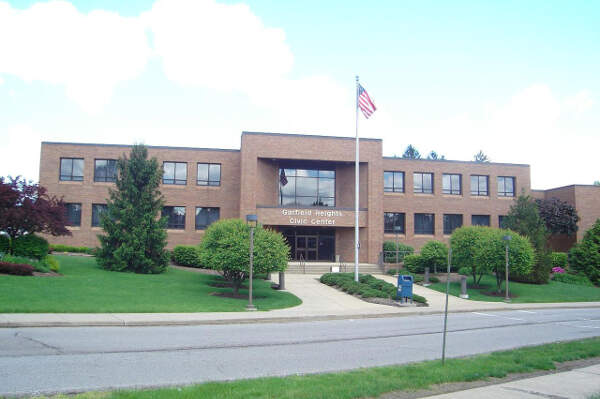 There’s a bit of a pattern forming as Garfield Heights takes the third spot on our list of the best places to retire in Ohio.

And what’s that pattern? Suburbs of Cleveland ranking well. The main draw being the combination of things to do and quality weather for Ohio.

The trades off then become crime vs cost of living. Crime is relatively higher in Garfield Heights, but that significantly reduces the cost of living. Its the kind of choice you get to make when finding work is no longer the deciding factor. 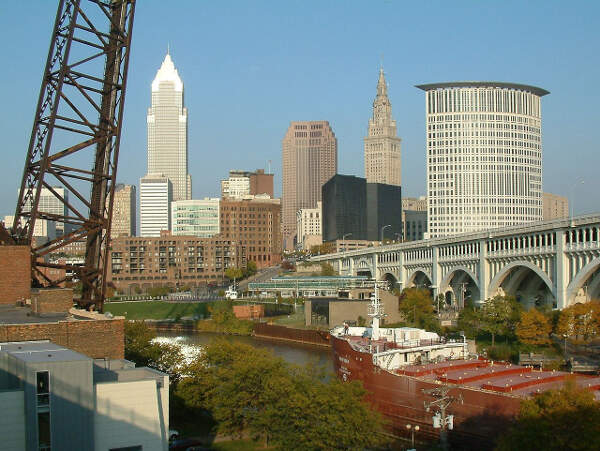 And now we get the center star of the region, Cleveland, as the fourth best place to retire in Ohio.

As you would expect, the second biggest city in the state offers a ton of things to do at a price that’s just right. Add in the quality weather and you have a great place to retire.

The one slightly pitfall is the high crime rate, but, like all cities, just pick your neighborhood carefully and you’ll be good to go. 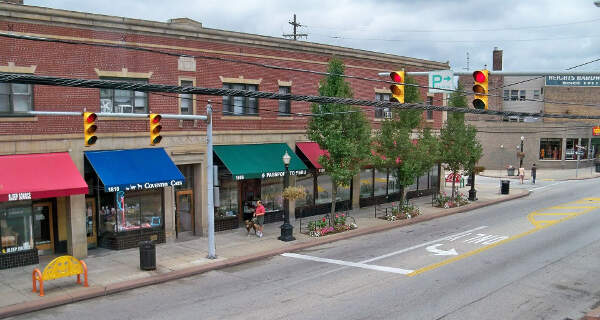 Cleveland Heights takes being retired to new heights as the fifth best place to rest on your laurels in Ohio.

The city, like most others on the list, offers a lot to do in a small area. Cleveland Heights offers an especially walk-able set of things to do considering that its population density is so high.

And with relatively average crime and cost of living, the city offers a bit of happy medium in the trade off department relative to the first four places on the list. 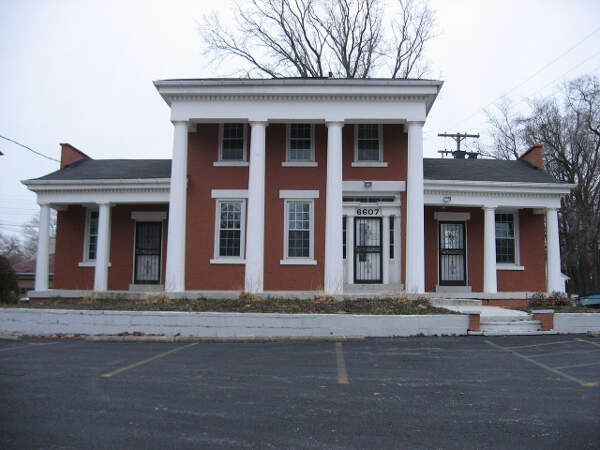 Parma Heights in the little sister of Parma located right next door and like all little siblings looks up to its big sister on the retirement quality scale.

Parma Heights trails its big sister in every category save one, population density. So it actually offers the feel of a bigger town, if that’s more your cup of tea. 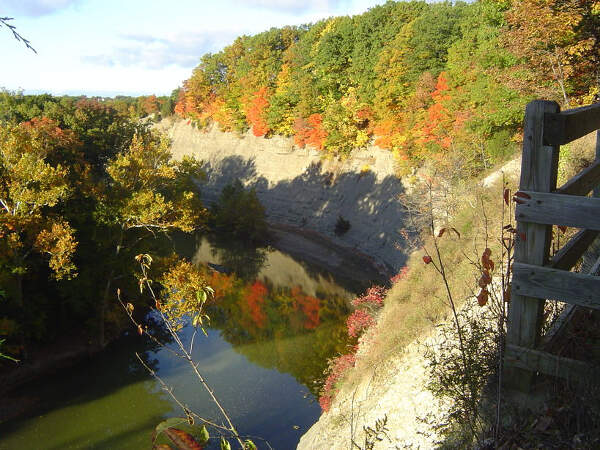 The seventh spot on our list of the best places to retire in Ohio goes to North Olmsted, yet another Cleveland suburb.

The population density of this town is lower than every other Cleveland suburb on the list making it slightly less walk-able. However, the crime rate is the best we’ve seen so far.

And the constant? Quality weather for the Ohio region. 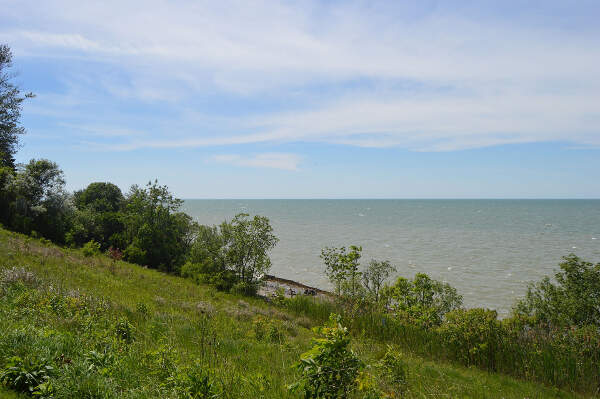 Waking up with a view of Lake Erie is something the retirees of Willowick have to look forward — it ranks as the eighth best spot to retire in Ohio.

Crime rate improve the closer you get to the water apparently as it has the best of any of the Cleveland suburbs in the top ten. However, the views cost more and Willowick actually ranks as one of the more pricey places in all of Ohio, never mind just suburbs of Cleveland. 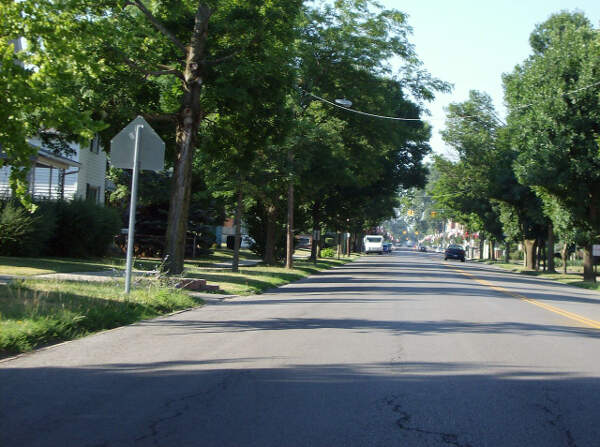 Well here’s a horse of a different color, the small town of Ada places as the ninth best place to retire in Ohio.

The first none Cleveland area location and it’s quite literally at the opposite end the spectrum from what is was expecting (Something like Columbus or another college town).

Ada ranks well for its incredibly low crime rate (top 5% of Ohio) and it’s above average ranking in everything else.

So if small town living is your ideal getaway, then Ada is the place for you. 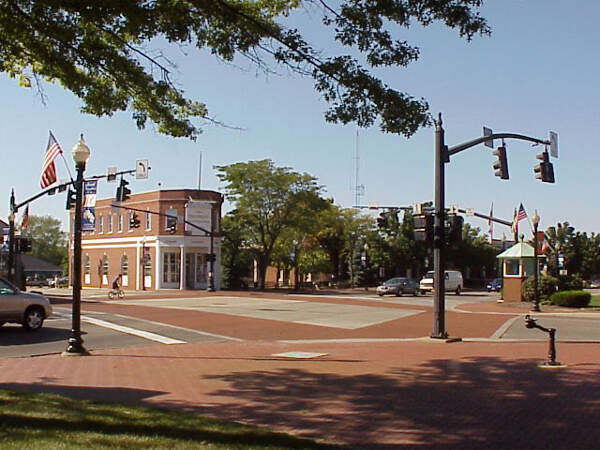 North Canton rounds out our list of the top ten places in Ohio to retire.

The suburb of Canton (that’s also quite close to Akron) ranks well across the board, but especially well for weather (5th best in Ohio). Plenty of things to do and a low crime rate make it an attractive place for retirees.