These Are The 10 Dumbest Cities In Texas

One of the many qualities people look for in a company or location is the intelligence of those around them. As they say, a company’s biggest assets walk out the door each day.

So finding a city with an intelligent population makes sense for both companies and employees. And that’s where we come in, to help you identify those places in Texas that were held back a year — or two.

You may be wondering how to does one determine how dumb a place really is?

Well, first off, if you’re asking that question you’re probably not living in one of these cities.

And secondly, after we were done being smart alecks, we went to the source of all things demographic data – the census – to figure out what criteria about a place would identify it as not being the brightest bulb.

Read on to see why these places didn’t get into community college or skip to the end to see a full chart of all the places in our analysis.

How We Determined The Dumbest Places In The Lone Star State

Before we could dive into the potential IQs of various places in Texas, we needed to know which places to look at in the first place. We settled upon any place with over 10,000 people and data available for every criteria.

This left us with 158 places in Texas.

We then looked at the following criteria in order to determine wheat from the chaff when it comes to smarts:

We thought this criteria the current state of smarts with the potential for a place to improve the education levels of the next generation. And it’s not like we are setting the education bar incredibly high — 80% of students graduate from high school nowadays.

In order to determine the dumbest, we ranked all the cities for eacg criteria from one to 158 with one being the “dumbest” in any category.

We took the average rank across all criteria, with the place posting the lowest overall score being given the dunce cap for “Dumbest City In Texas”.

If your city or town isn’t among the top 10, jump down to the bottom of the post to see a detailed chart. Otherwise, learn more about why the top ten cities failed to achieve their potential. 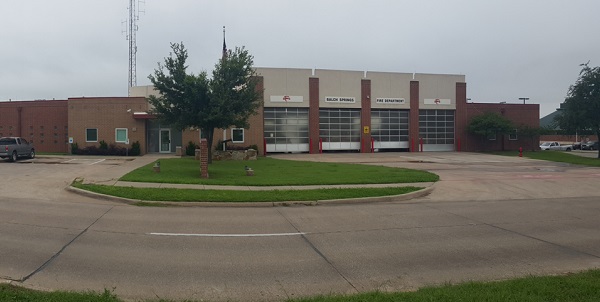 Balch Springs takes the dunce cap as the dumbest place in Texas.

The town of over 23,000 people probably only passed its city incporportation test by bullying all the other towns in the school yard to take the test for them. The result is almost 40% of the adult population lacking a high school degree which ranks in the worst 10% of cities.

Add to that a lackluster two public schools and it’s not like the town will be passing on any kind of learning. 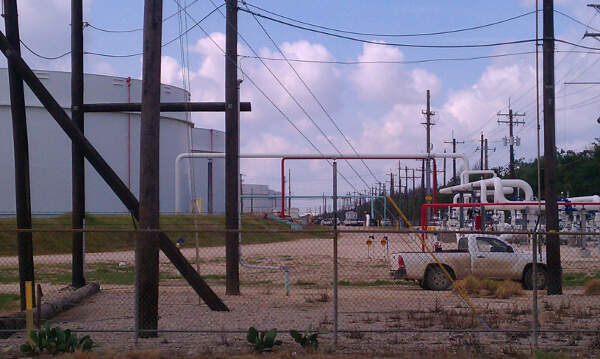 Channelview probably spent a bit too much time watching TV growing up as it ranks as the second dumbest place in Texas.

While not quite as slow as Balch Springs, greater than 1 in 3 people haven’t finished high school. And while there is a semi-decent number of public schools in the area, there’s only one private school brave enough to establish residence.

Well, I guess all of this is why Channelview hasn’t graduated from a CDP to a city yet — despite its large population.

Pharr has a long way to go when it comes to education — it ranks as the third least educated place in the Lone Star State.

A staggering 43% of residents haven’t graduated from high school, yet that “only” ranks as the sixth highest percentage in the state. At least the city is about average in the number of public schools per capita, so the next generation might not need to run far away from Pharr. 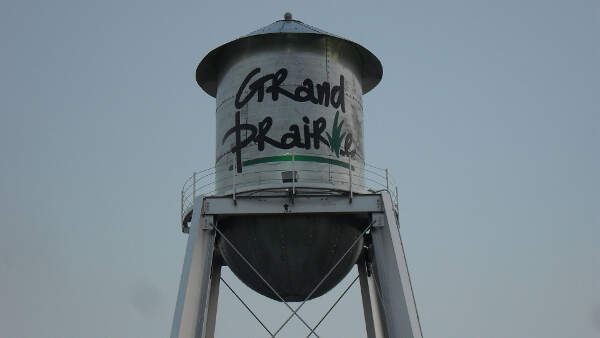 Tied with Pharr for the third dumbest place in Texas, Grand Prairie took a different route to this ranking.

So maybe the city should have a grand banquet and raise some money for education. 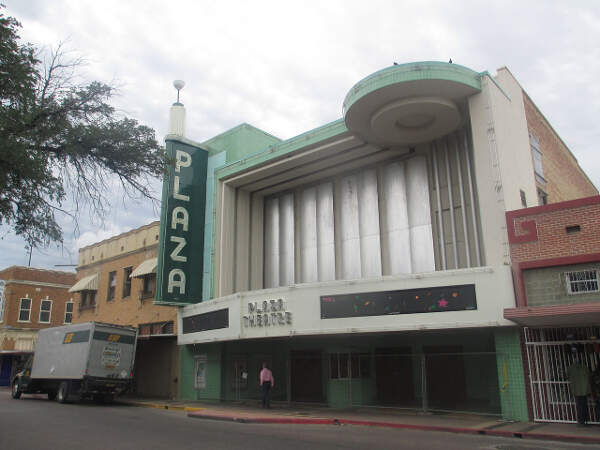 Even as the largest city on the list, Laredo couldn’t use its size to stay off the list of the dumbest cities in Texas.

While cities are normally hubs for the educated class, Laredo didn’t get to join that party. Some 38% of residents don’t have a college degree, which ranks towards the bottom for all of Texas.

Additionally, the city has a significantly below average number of public and private schools per capita.

It’s as if the city 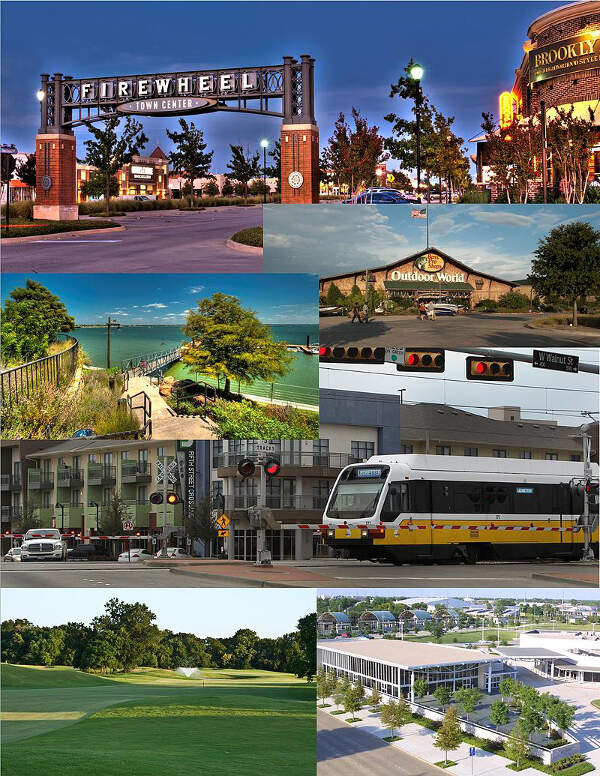 While Garland is consistently ranked as a solid place to live, it’s not because of its smarts — it ranks as the sixth dumbest place in Texas.

What jives with the standard recognition for the city? Just over 1 in 4 people not having a high school degree. Add on to that the fact that it ranks in the bottom 20% for public schools and private schools per capita and it becomes obvious that education isn’t why people are moving here.

It probably has more to do with the oil industry being in the city’s backyard. 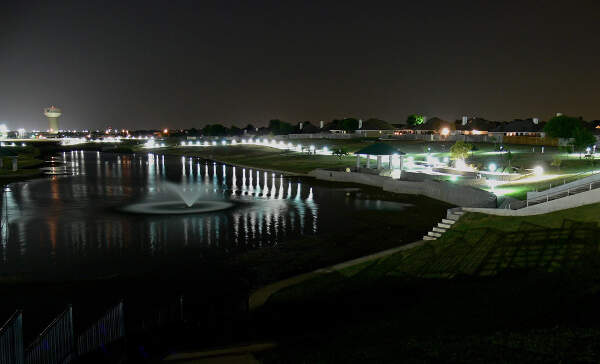 What-da-ya-know, Watauga ranks as the seventh dumbest place in Texas.

And, in what can be described as a minor miracle for cities on this list, the percentage of adults with less than a high school education is actually better than average for Texas. Only 1 in 5 people haven’t graduated from high school, so there’s probably a bit more stimulating conversation around town.

So why did it end up on this? Because of the eighth fewest public schools per capita of any city in Texas. I guess the city expects kids to learn more at home than at school. 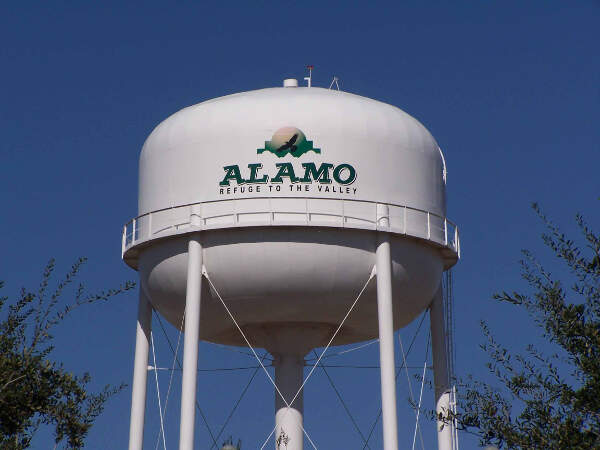 While we all remember the Alamo from history class, it’s very likely that a good chunk of Alamo skipped history all together as the city ranks as the eighth dumbest in Texas.

They fought the good the fight back in the day in order for a staggering 44% of current residents not to graduate high school — that’s the highest percentage for any city in the top ten and fourth overall.

And while the current adults may not be the brightest, there’s some hope for the next generation as the city is average for public schools per capita and only slightly below average when it comes to private schools per capita.

Mineral Wells somehow managed to flunk rocks for jocks as it ends up as the ninth dumbest city in Texas.

The city could use a bucket of motivation and discipline to help its almost 41% of adult residents who couldn’t bother to finish high school.

But much like the allow, Mineral Wells dug deep to find a small well of education for the kids as the number of public and private schools per capita beats out several cities on this list. 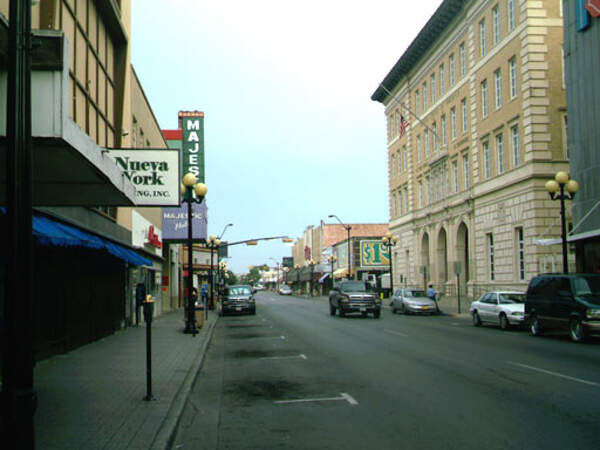 And rounding out the top ten dumbest places in Texas, without brown nosing up to the teacher, is Brownsville.

One of the larger cities on the list, Brownsville suffers from the standard issue of having far too many people within its borders without a college degree. That lack of education makes for some pretty brown and dreary discussion at the dinner table.