The 10 Largest Amusement Parks In The World

Amusement parks are some of the most profitable businesses around the world. With industry giants like Disney Parks and Resorts and Universal Studios leading the market, and companies like Chimelong International Ocean Tourist Resort following closely behind, the global amusement park market is expected to break $63 billion in 2021, with no signs of slowing down.

Although amusement parks around the world took a loss due to the global COVID-19 pandemic, suffering a total market loss of -29.7%, or $21.83 billion, the industry is bouncing back and continues to be one of the most lucrative markets in the world.

As amusement parks across all global regions begin reopening measures, closely following social distancing and public health guidelines, experts predict that the market will see a growth rate of more than 23% this year alone, surpassing a total gross value of more than $89 billion by 2025.

Globally, there are several major players driving the world’s amusement park market. To break it down, we’ve assembled a list of the ten largest amusement parks in the world. 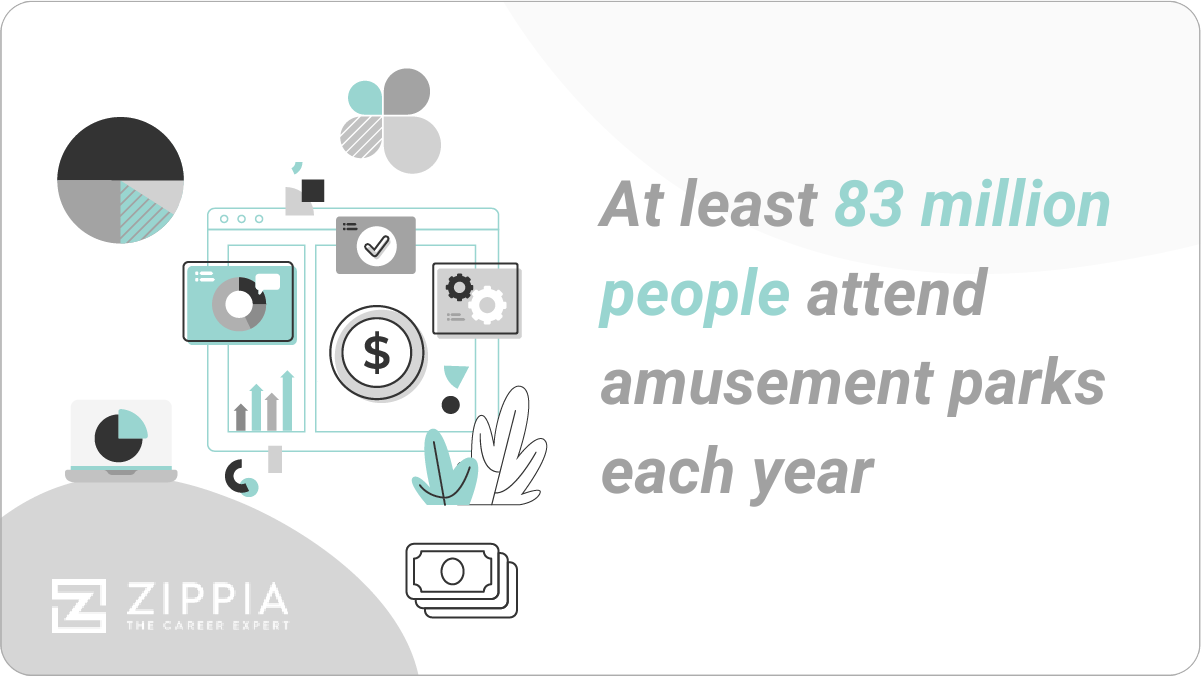 10 Largest Amusement Parks in the World

Find The Walt Disney Company Jobs Near Me

This list of the world’s ten largest amusement parks is ranked by the number of annual visitors that attended each park in 2019.

Amusement parks across the globe shut their doors to the public in 2020 due to the international outbreak of COVID-19. As such, to get a more accurate ranking, attendance statistics from 2019 were used when compiling this list.

Each amusement park, even those functioning as part of a larger resort or corporation, was considered and ranked on its own, as they all function independently. Not surprisingly, several of the largest parks in the world are operated by Disney Parks and Resorts.