These Are The 10 Most Expensive Commutes In West Virginia

Everything in life has a cost, whether it be time, money, or the chance to be doing something else.

One of your biggest wastes in life is your commute to and from work. Survey after survey show how much people hate that part of the day.

And to make matters worse, you have to spend money on commuting. Get that, you spend money every day on doing something you hate.

Well, here at Zippia, we aim to help improve every aspect of your career, including being aware of the fact that your commute can have a major impact on your happiness — and your wallet.

For that reason, we set our sites on the Mountain State to identify which places have the most expensive commutes. The kind of a commute that leaves you without lunch money.

After the dust settled on our analysis, we were left this set of the top ten most expensive commutes in West Virigina:

Read on to see how we determined the places that make getting to the rat race as expensive as possible.

How We Calculated The Most Expensive Commutes In The Mountain State

As part of the American Community Survey, the Census asks people in each place in the country how long their commute to work is. And that questions served as our starting point on the long road to figuring out how much it costs to commute in each place in West Virginia.

After we had the commute time for each place in West Virigina, we needed the following information to calculate the yearly cost:

After doing a bunch of fun chain math, you end up getting the average cost of gasoline for commuting in each place in West Virginia. The exact equation looks something like this:
Commute Time In Hours * 2 Trips per day * 250 Days a Year * 47 Miles Per Hour / 16.8 Miles Per Gallon * $2.551/gallon = Commute Cost

We were able to get average miles per hour from Waze, miles per gallon from a government study, and cost per gallong from Gas Buddy.

For a full list of the cost of commuting, check out the table at the bottom of the post. 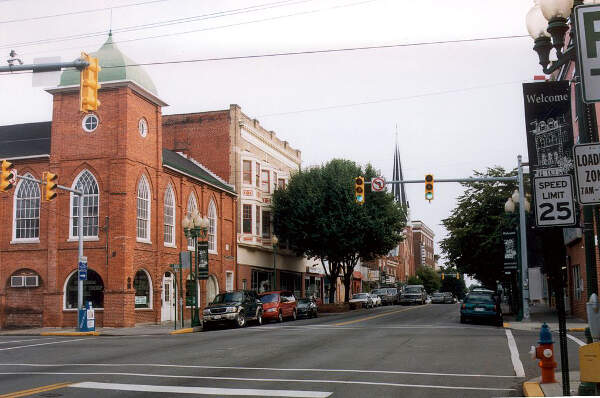 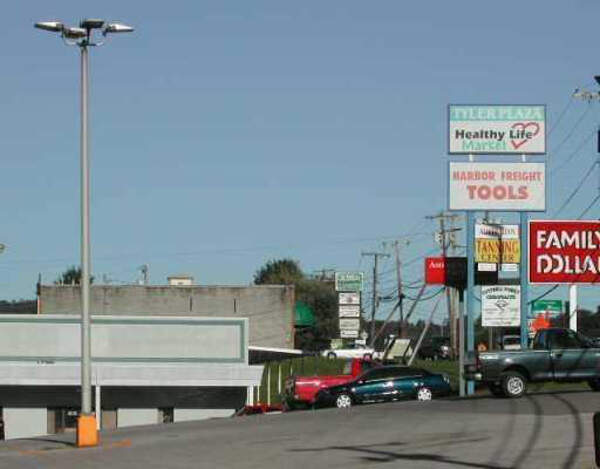 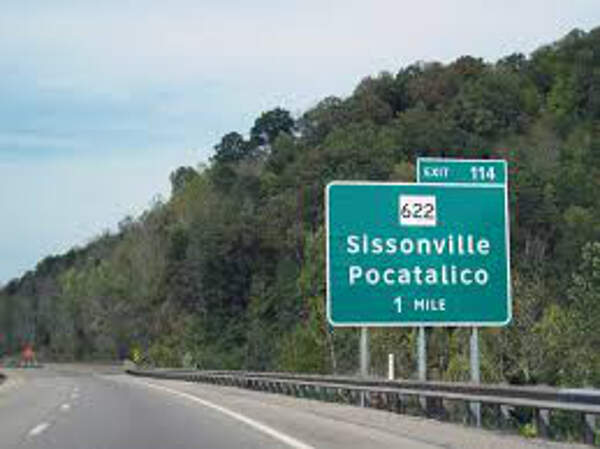 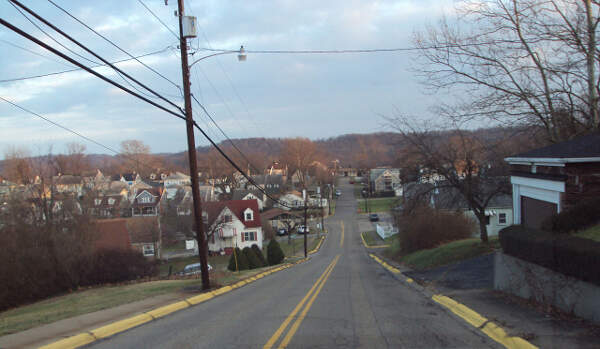 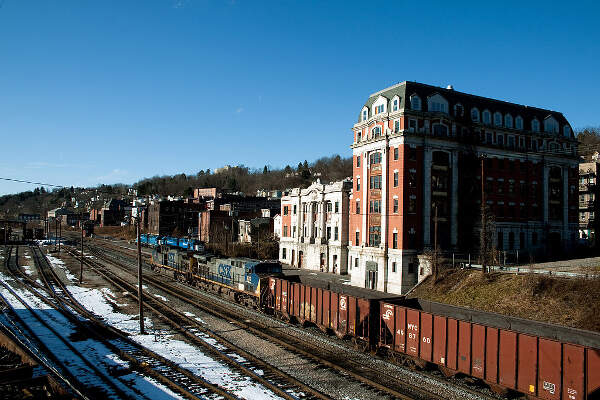 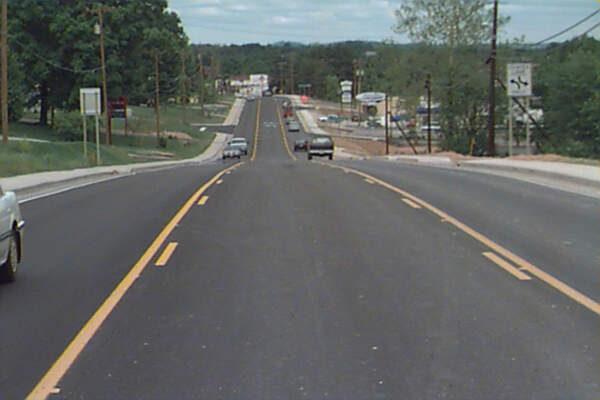 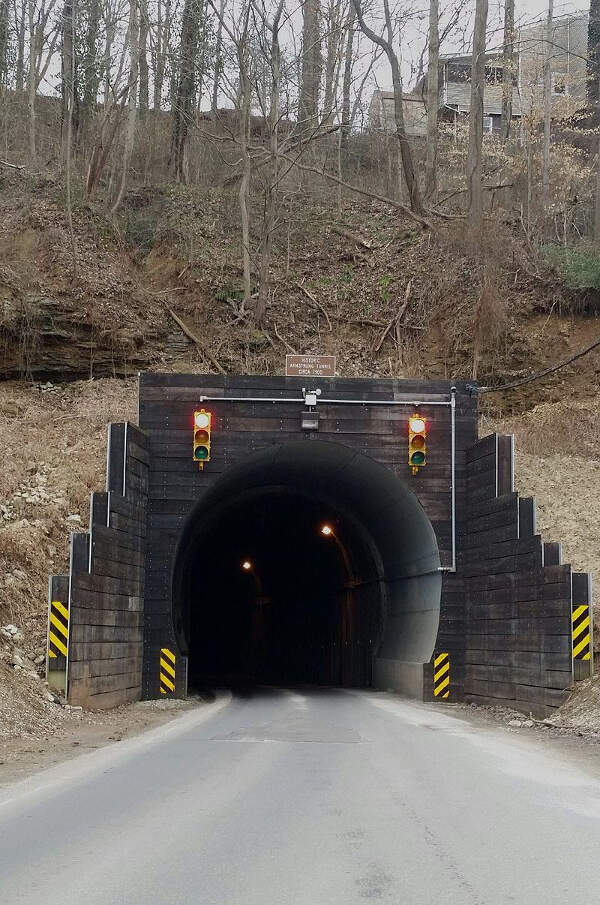 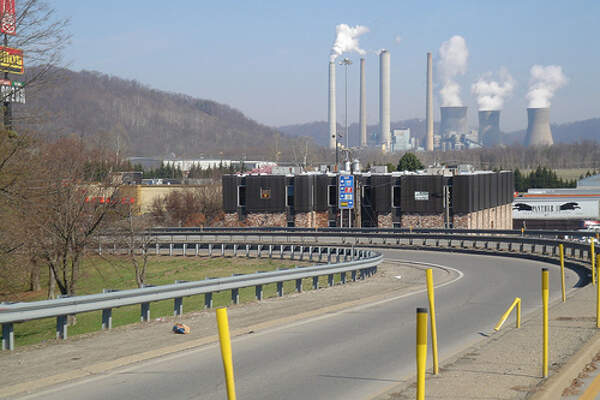 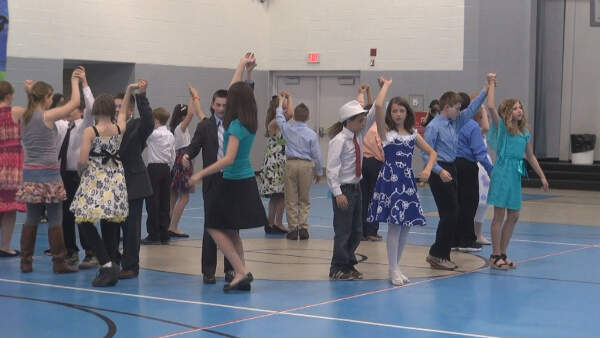