And even within the same state, the cost of living can have a big impact on how far your hard earned salary stretches for you and your family.

So if you have a say in where your job takes you within Iowa, the cost of living can play a big part in how you experience life outside of the job.

That’s where Zippia comes in; to show you the places that would eat up a big part of your paycheck on expenses — the San Franciscos of the world if you will. Where housing is expensive and day care will put you back a pretty penny.

These are the places in Iowa where the cost of living is almost higher than the national average because, for the most part, Iowa isn’t all that expensive.

After we crunched all the numbers, we were left with this set of the most expensive places to raise a family in The Hawkeye State:

You can then compare the cost of these things in each of the places in Iowa to figure out which is the most expensive.

What you are left with is a “Cost of Living Index” that normalizes to 100 for an average place in the United States. And lucky for us, Sperling’s Best Places has such an index for us for each of these categories.

For each of the criteria, we ranked the 80 places in Iowa that have more than 5,000 people from one to 80, with one being the most expensive. 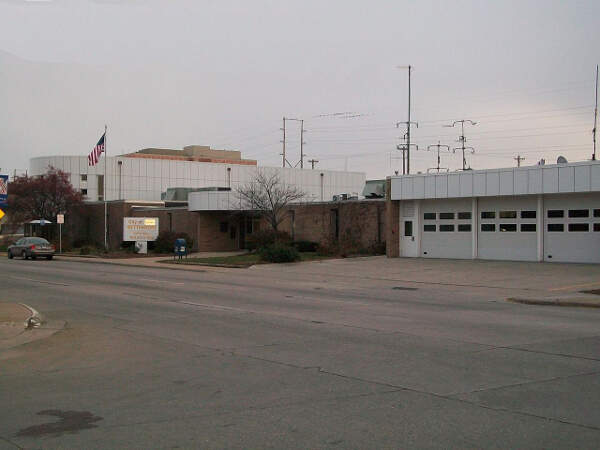 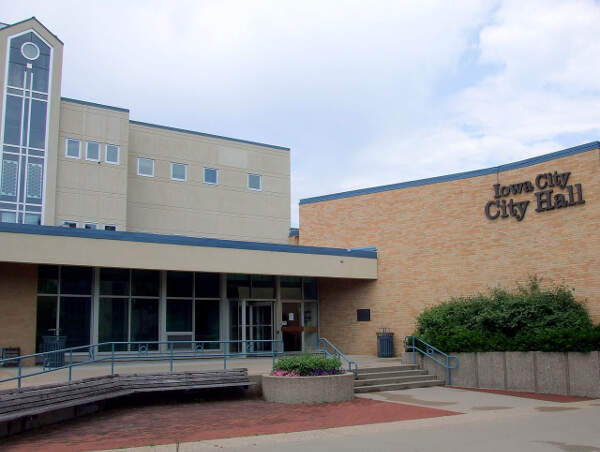 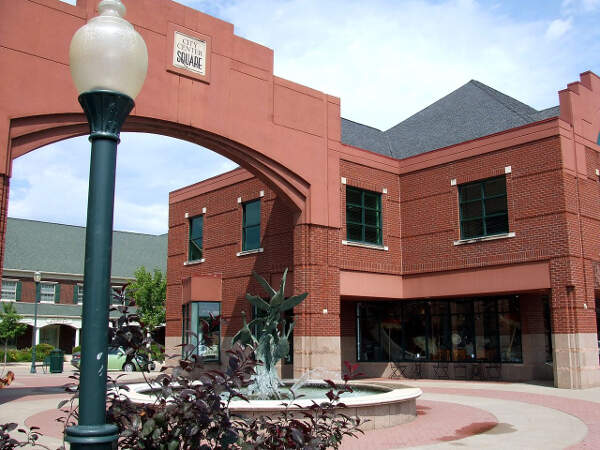 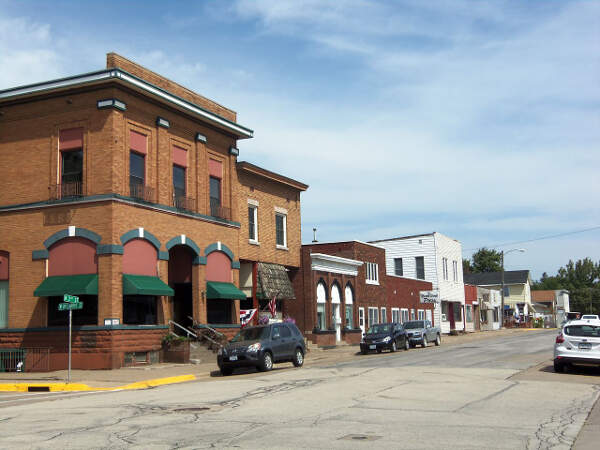 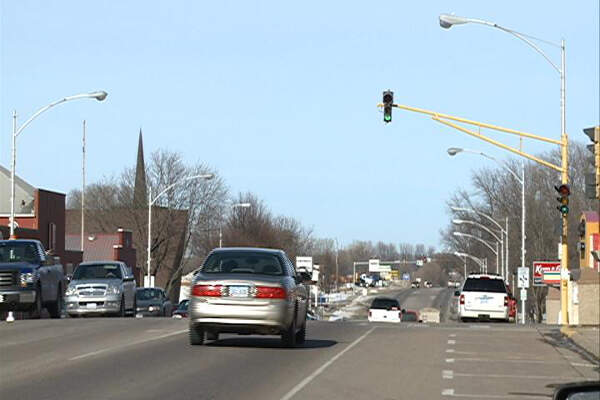 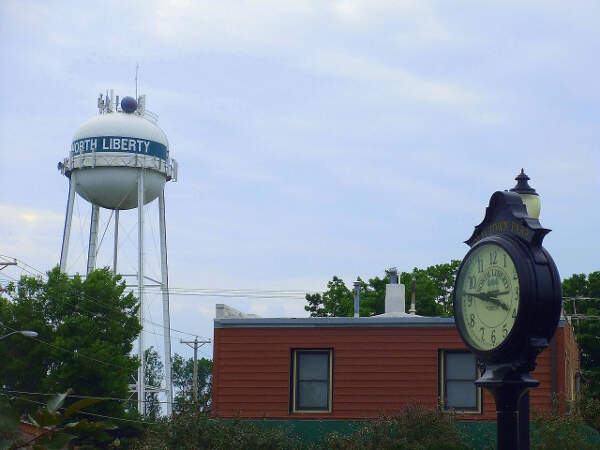 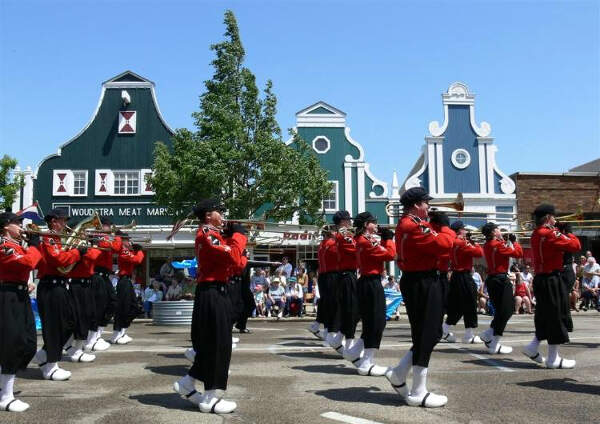 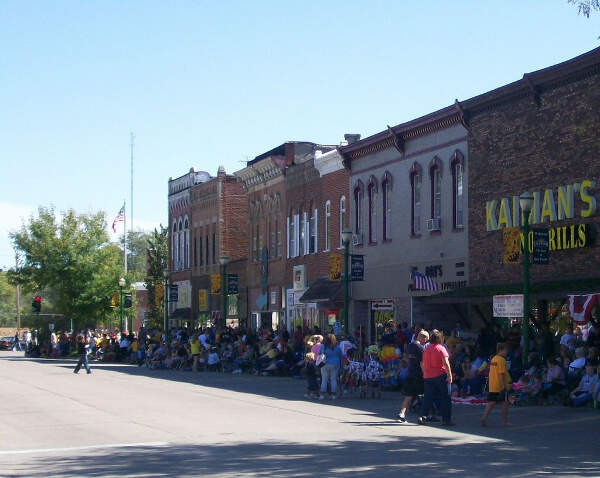 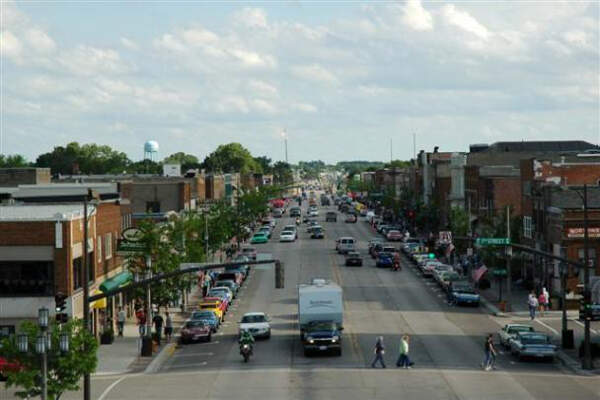