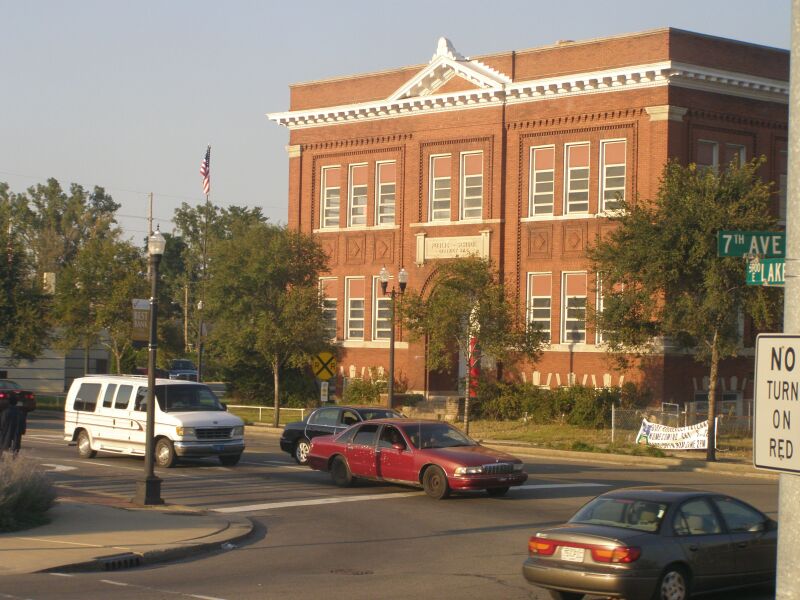 These Are The 10 Most Overworked Cities In Indiana

Everyone knows those people that sacrifice their personal life in pursuit of their career. The ones that get to work before everyone and stay later on Friday nights than what’s required.

These are the people that are, quite literally, working themselves to death. Where there is no happy medium between work and life outside of work.

Well, there are some places in every state where the whole city works itself to the bone and Indiana is no exception.

We at Zippia decided to look at data from the most recent American Community Survey from the Census Department to identify which of the 66 biggest places in Indiana need to put down the computer and think of getting out more.

After burning the midnight oil, we were left with this set of ten places in the Hoosier State that are the most over worked:

Read on to see how we identified these workaholics and more information on the top ten.

How We Determined The Places In Indiana That Are Way Overworked

There are certain characteristics of people that are working themselves to the ground — too many hours spent at work with not enough to do outside of it.

They spend too much of their time on the job and don’t get to spend enough doing things that make them happy.

Basically, if you waste time getting to and from work, work more, and don’t have a family, you’re probably spending too much of your time on the job.

It’s also important that a place offers things to do. For that reason, we included the raw count of things to do for a city based on Yelp data per person to find that places that only offer work and no play.

We then ranked each place from one to 66 for each criteria, with one being the worst in any given category.

Finally, we took the average rank across all criteria, with the place posting the lowest overall score earning the title âMost Overworked Place in Indianaâ.

Read on to learn the specifics of the ten places in the Hoosier State that are probably still commuting to work right now. 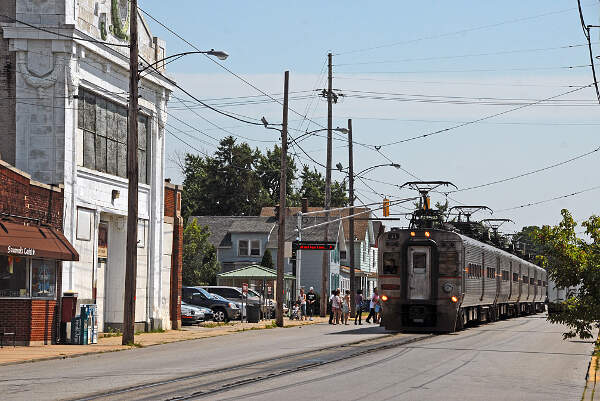 Michigan City nets out to being the most overworked place in the Hoosier State.

It ranks as having the third smallest aveage household size of all the places we looked at and scored poorly across the board. 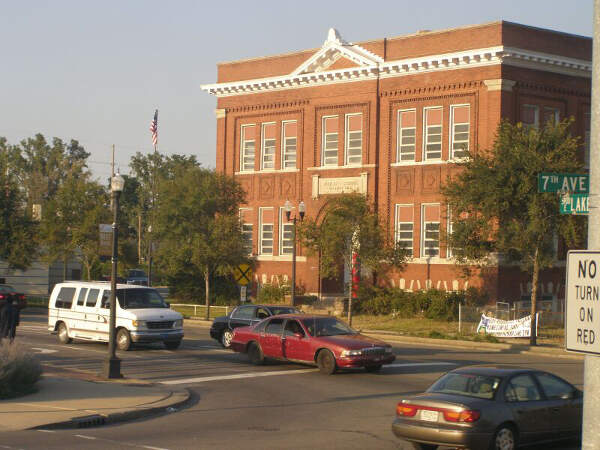 Gary ranks as the second most overworked city in Indiana.

A top ten finish in commute time pushed the city of over 80,000 people into the top ten. 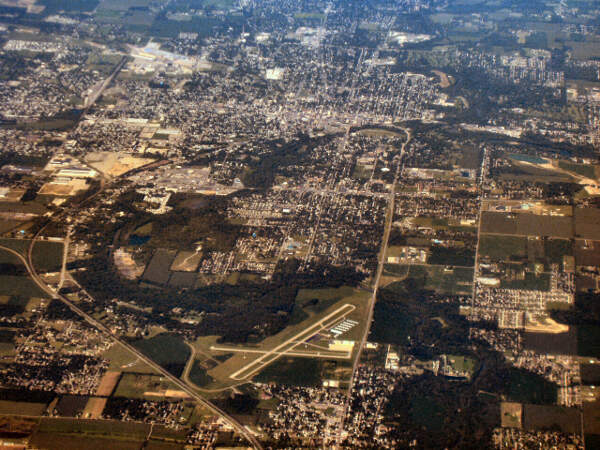 Anderson scored below average for all the criteria we looked at and, as a result, finished as the third most overworked city in the Hoosier State. 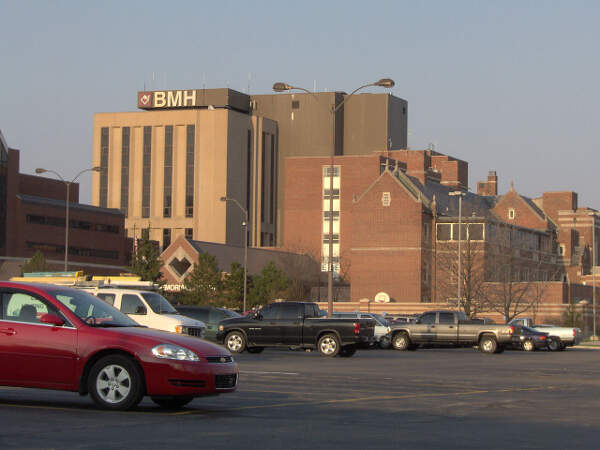 Muncie places as the fourth most over worked city in Indiana.

A low household size mixed with an above average time spent at work “earned” it a spot on this list. 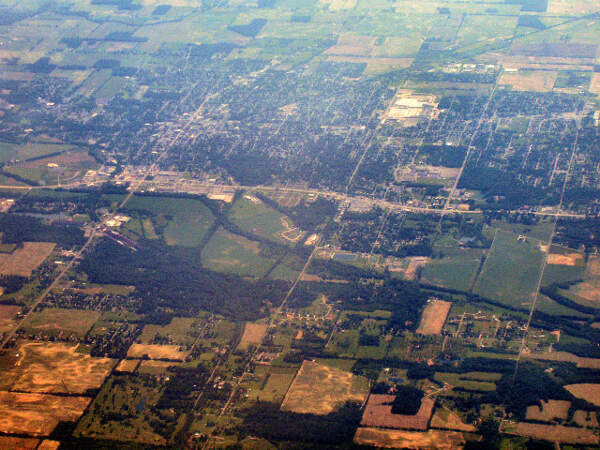 New Castle finishes as the fifth most overworked place in Indiana due to a high number of average hours worked and a commute time that finished in the longest 30%. 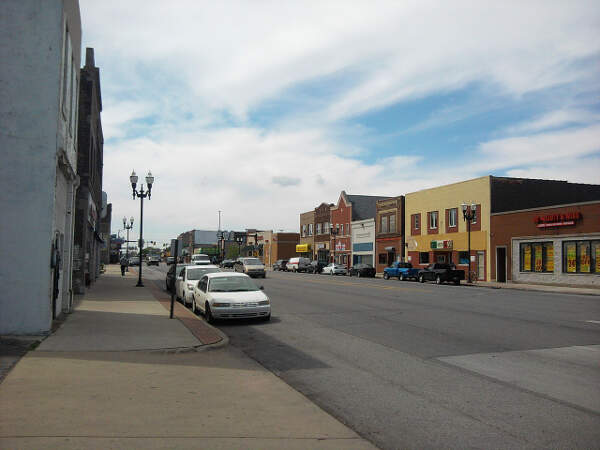 Coming in a the sixth most overworked place in Indiana is East Chicago.

The city located, get this, east of Chicago on Lake Michigan, has the sixth fewest things to do per capita of any place in the state. 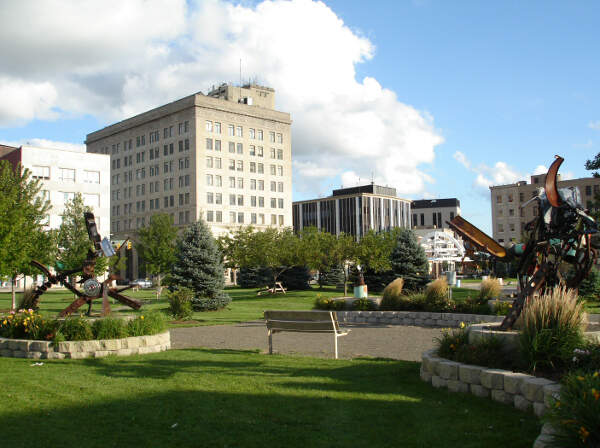 Hammond ranks as the seventh most overworked city in Indiana.

It “boasts” the third longest commute time of any city in the state. That results in several days more spent getting to and from work each year than a city with the shortest commute time. 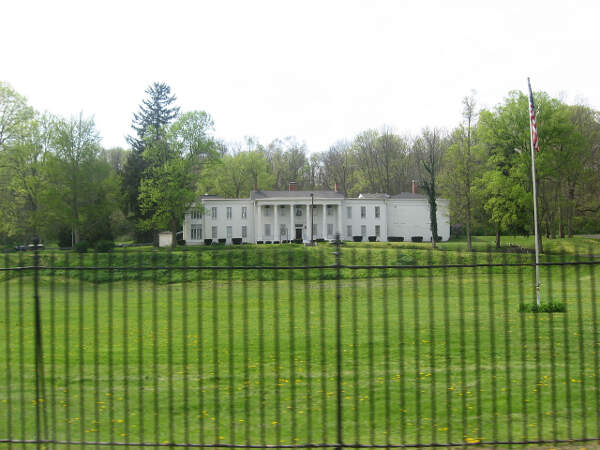 The eighth most overworked place in Indiana goes to Connversville.

A “third class city”, Connersville has a first class work ethos with the eighth longest commute and a top ten finish in hours worked. 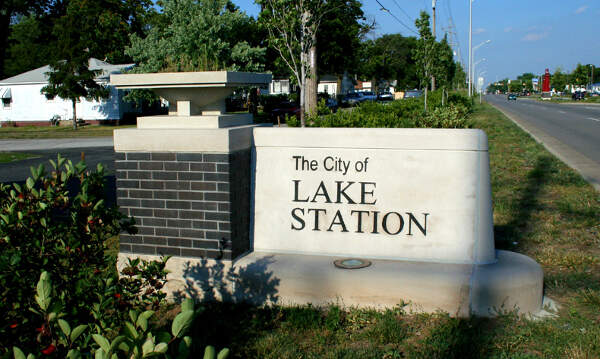 All aboard the train to Lake Station, the ninth most overworked place in Indiana.

The city of over 10,000 people tied Connersville for the eighth longest commute in the state. 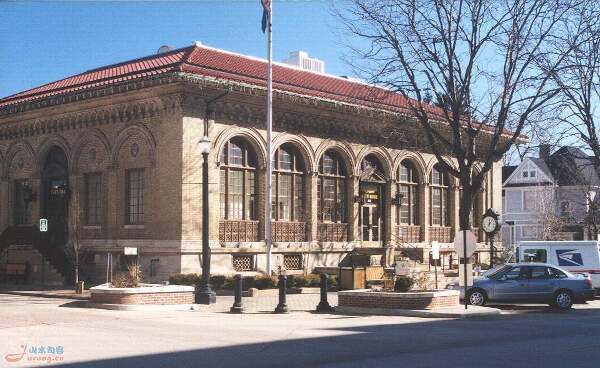 And rounding out the top ten is La Porte.

Another city located in Northern Indiana, La Porte ranks as having some of the least to do outside of work for a city of its size in the entire state.