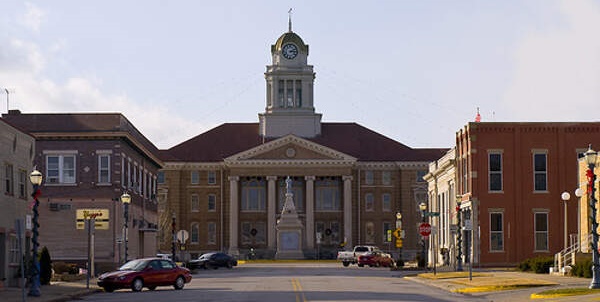 When it comes down to it, maintaining a healthy work-life balance is really all about maintaining an appropriate level of happiness. Because that’s the goal of the end day, finding the right level of work that still allows you to enjoy life.

Some people actually enjoy sacrificing a bit of their personal life in pursuit of their career. And some would prefer to get out on the town on Friday nights.

Well, these places in Indiana have an objectively strong work-life balance. They are places where people have jobs, can live comfortably, and then enjoy things like family and friends.

We took a look at data from the most recent American Community Survey from the Census Department to identify which of the 66 biggest places in Indiana have mastered the art of not bringing work home with them and living a balanced lifestyle.

After getting home early to take the kids to a baseball game, we were left with this set of ten places in the Hoosier State that have the best work-life balance:

Read on to see how we identified the towns that have prioritized their lives to maximize their happiness.

There are certain characteristics that all people that have achieved work-life balance — happiness and satisfaction.

They get to spend an adequate amount of time on the job above and then spend the rest of the time doing things that make them happy.

Basically, if you don’t waste time getting to and from work, work less, and have a family, you’re on the road to work-life balance.

It’s also important that a place offers things to do and that people that want to work can actually work. For that reason, we included the raw count of things to do for a city based on Yelp data, the unemployment rate, and people living above the poverty line.

We then ranked each place from one to 66 for each criteria, with one being the best in any given category.

Finally, we took the average rank across all criteria, with the place posting the lowest overall score earning the title âPlace with the Best Work-Life Balance in Indianaâ.

Read on to learn the specifics of the ten places in the Hoosier State that are at home relaxing right now. 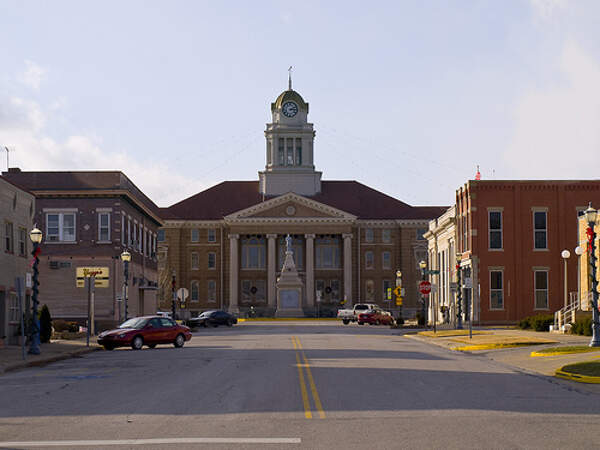 Jasper ranks as the best place for work-life balance in Indiana due to scoring well across the board. Some might even call it balanced.

The city scored particularly well when it came to the front half of the balance — work. Jasper ranks as having the third lowest unemployment rate and fourth lowest poverty rate in Indiana.

That allows folks in the city to have the means to achieve the happiness associated with an appropriate amount of work-life balance. 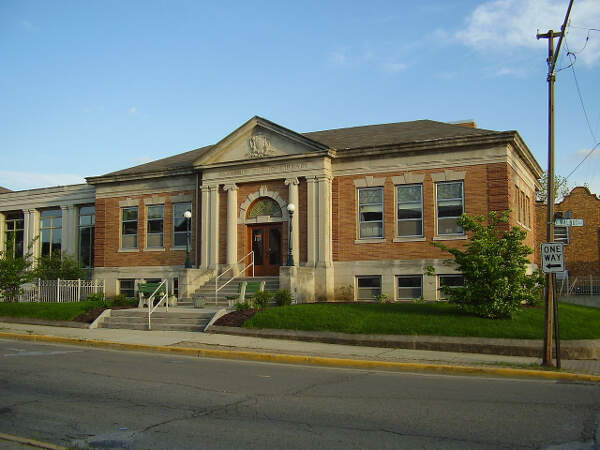 The second best place for work-life balance in Indiana goes to Greencastle.

Greencastle combines top 20% finishes in commute time and things to do per capita with a sixth place finish for unemployment rate to achieve their lofty status. 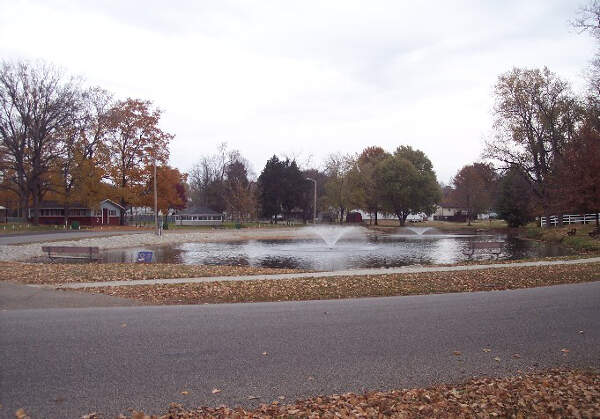 Rounding out the top three places for work-life balance in Indiana is Princeton which brings a bit of an ivy flair to the list.

It’s also another example of a relatively small city scoring well in our analysis. There’s probably something to smaller town living when it comes to achieving balance in life. 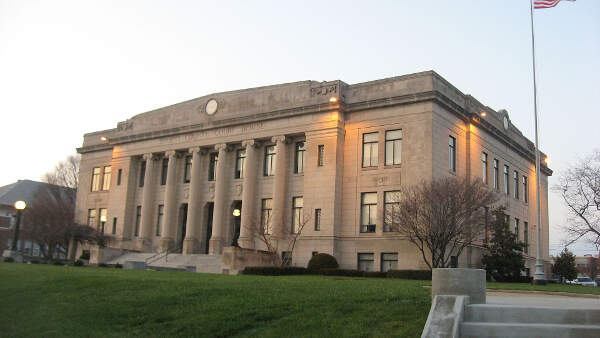 Trying to live up to its lofty namesake, Washington places as the fourth best place in Indiana for work-life balance.

There’s a relatively big jump from 3 to 4 with Washington only placing in the top ten when it comes to commute times.

The county seat of Daviess County is only slightly above average when it comes to things to do per capita and its poverty rate. However, it’s still the cream of the crop in Indiana when it comes to having a chance to achieve work-life balance. 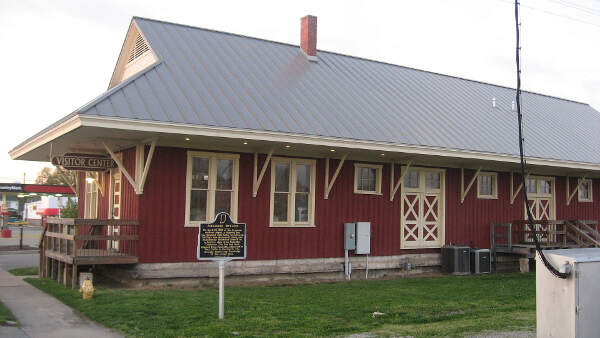 Seymour is not the butt of any jokes here — it ranks as the fifth best place to achieve work-life balance in Indiana.

It had the same overall score as Washington, but took a different route getting there. Seymour ranked better for things to do and its poverty rate, but ranked worse it’s unemployment rate and average household size. 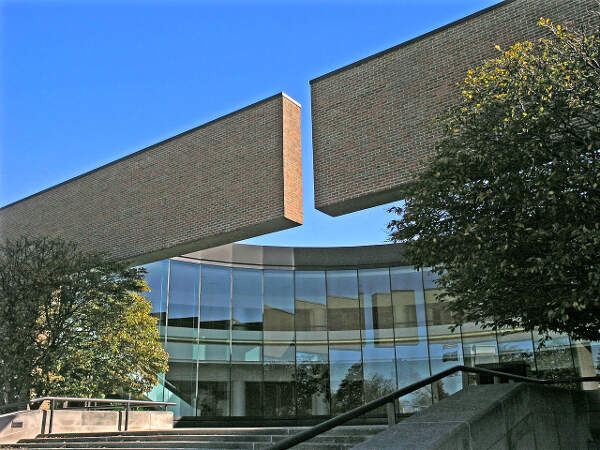 Ranking as the sixth best place for work-life balance in the Hoosier State is Columbus.

The second biggest place on our list, Columbus scores well for its work environment — the seventh lowest unemployment rate and 11th best poverty rate. However, the town ranks just barely above average on household rank and just below average on things to do per capita.

That being said, with the size of the city, I’m sure you’ll have no problem finding day care, yoga, or whatever your current passion is. 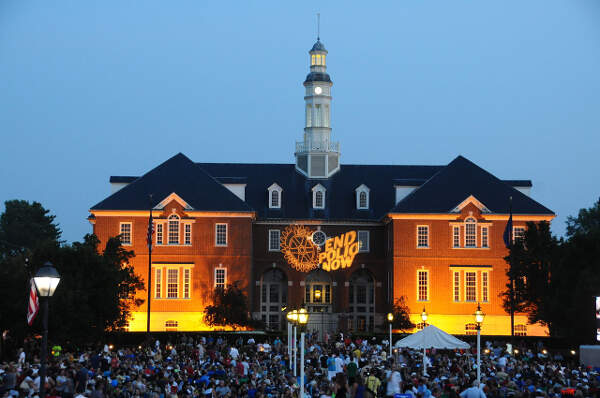 Carmel is no stranger to our best of lists — it ranks as the best place to find a job in the state — and it takes the seventh place here.

And true to form, it ranks as having the lowest poverty rate in the state. Add to that the fact that it has the fifth highest average household size and it’s clear that people here are able to manage their great jobs with a strong family life. 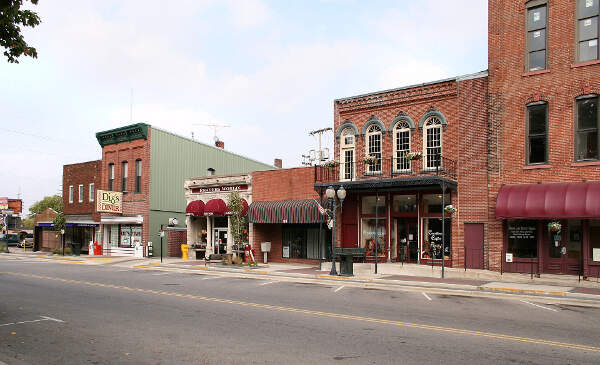 The eighth best place to achieve work-life balance in Indiana goes to Warsaw.

Warsaw is great for the abundance of things to do for a place of its size — it ranks number one overall according to Yelp data.

However, a relatively high unemployment rate prevented the city in Kosciusko County from appearing higher on the list. 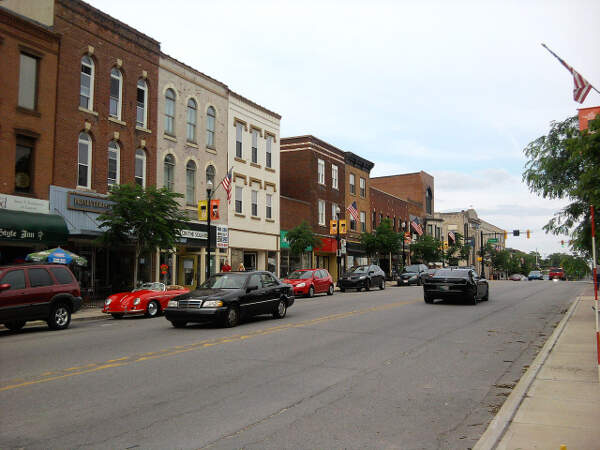 Valparaiso ranks as the ninth best place in Indiana for work-life balance.

The city offers a wealth of things to do (4th best overall) and a solid job environment.

However, long commutes bring down the overall score for the city and a lower than average household size. But I guess it’s hard to increase household sizes when you’re stuck in the car for 3/4 of an hour each day.

And rounding out the top ten best places to achieve work-life balance in Indiana is Angola.

One of the smallest places on the list. the city boasts the best commute time and second most things to do per capita of any place in the Hoosier State. Now, if only more people had jobs, then the city could take a higher position on the list.

Summing Up Where The Sun Always Shines In Indiana

Well there you have it, Jasper takes the top spot when it comes to finding a balance between work and everything else.

Many of the cities on the list have relatively small populations, at least compared to the places at the bottom. I think this small town environment allows people to identify what really brings them happiness and then pursue it appropriately.

So I encourage you take a look around and see if your in place that allows you to really follow your passions. And if not, maybe consider one of these spots for your next move.