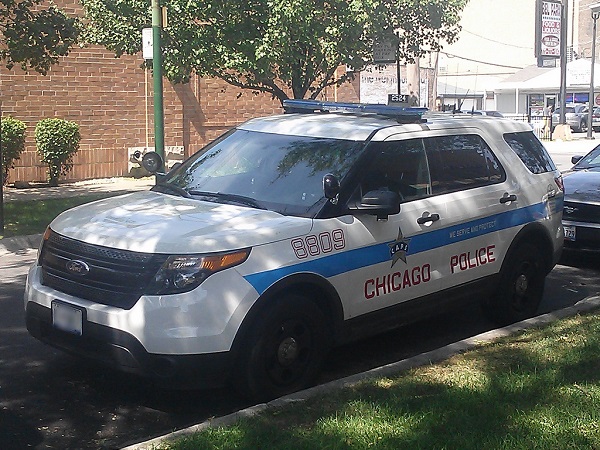 Without fail, in surveys across basically every demographic, the number one most important aspect of a job for most people is the salary — how much do electrical/electronic technicians get paid where I live?

And while there are many things to go into how much you, specifically, can expect to make, there’s really good data for average salaries for electrical/electronic technicians by state across America broken down by seniority level. So while your city may be slightly different than the state average, these averages give you a rough sense of what to expect for your salary.

To better understand how salaries change across America, we decided to take a look the most recent data from the Bureau of Labor Statistics on average pay for electrical/electronic technicians by state.

The state with the best salary for electrical/electronic technicians after this adjustment? That would be Electrical And Electronics Engineering Technicians.

As we mentioned earlier, we took the average annual salary data for electrical/electronic technicians from the 2016 Bureau of Labor Statistics — specifically their ‘Occupational Employment Statistics.’

We then ranked every state on this criteria with the state with the highest salary index ranking as highest average salary for electrical/electronic technicians.