Georgia, as it turns out, is a below average state for getting a job.

But like all states, there are some cities and towns that don’t have as many opportunities as those around them. These places stick out a bit like sore thumbs in the greater job landscape relative to their better fairing neighbors.

Here at Zippia, we’ve been zig-zagging across the country to help you find the best and worst places in each state to get a job. We most recently set out sights, and data, on Georgia to help all the current and future Georgians out there find the best places to get a job.

After no peach was left unturned, we are left with this set of places as the worst for jobs in Georgia:

Read on to see why these Georgia places are not up for a promotion anytime soon.

For more GA reading, check out:

After getting the data for all 445 places in Georgia, we ultimately decided to limit our analysis to any place with over 5,000 people. We believe this makes the analysis more apples to apples.

We then ranked each place across a number of criteria from one to 113, with one being the worst in any given category.

Finally, we took the average rank across all criteria, with the place posting the lowest overall score “earning” the title “Worst Place In Georgia To Find A Job”. 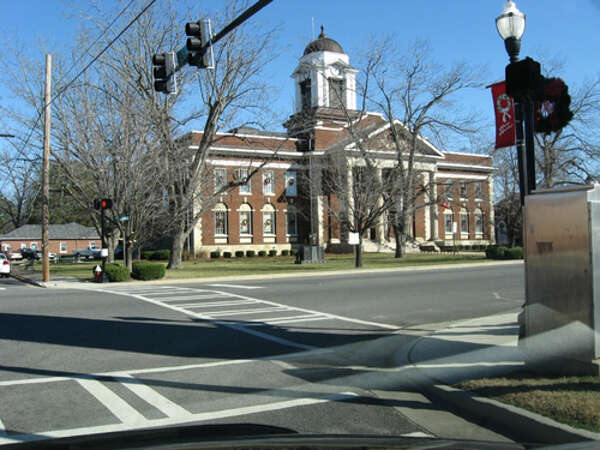 Cochran takes the distinction as being the worst place to try and snag a job in Georgia.

This town right in the middle of the Peach State finished towards the bottom of every criteria we looked at for the analysis. It had the worst prospects for future job growth of any place in Georgia and the second worst unemployment rate.

Its minor saving grace is a slightly higher median household income, but not nearly high enough to make up for the lack of jobs. 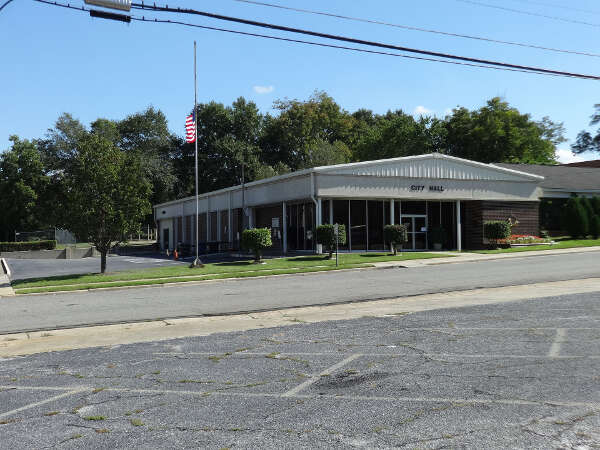 The county seat of Telfair County doesn’t have a seat at the manager meeting — McRae placed as the second worst town in Georgia to get a job.

The third worst unemployment rate in the state combined with the third worst prospects for future job growth landed McRae where it is on the list. 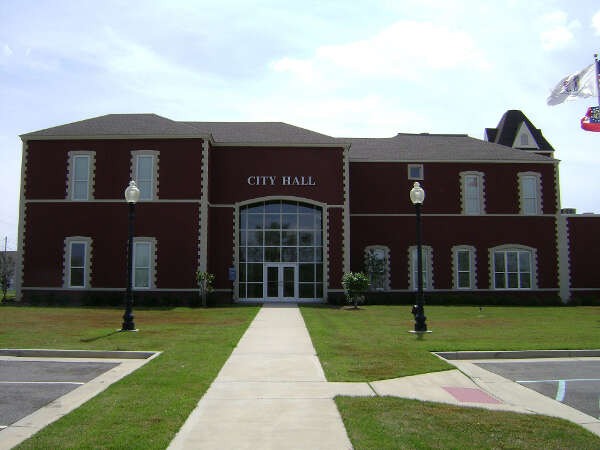 “History, Harmony, Heritage” may be the town’s motto, but apparently jobs aren’t a big part of that. The city ranks as the third worst place for jobs in Georgia.

The city ranks as having the weakest recent job growth. It also finished in the bottom ten when it comes to unemployment rate and median household income. 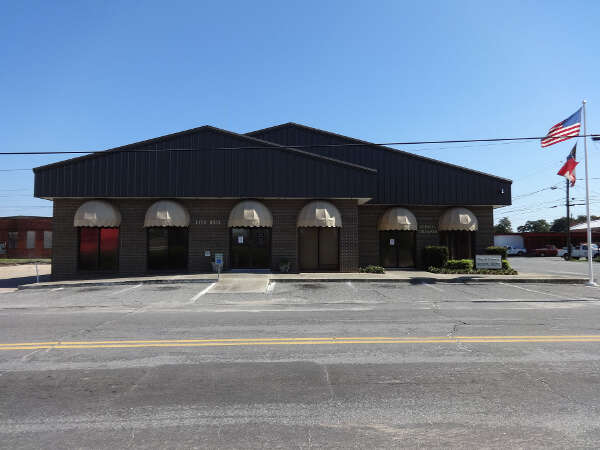 Eastman is not the best man when it comes to jobs as it places as the fourth worst place in Georgia on that front.

However, there’s a considerable step up for job opportunities relative to the first three places on the list. Eastman finished in the bottom ten percent of places for all criteria, but only in the bottom ten overall for median household income. 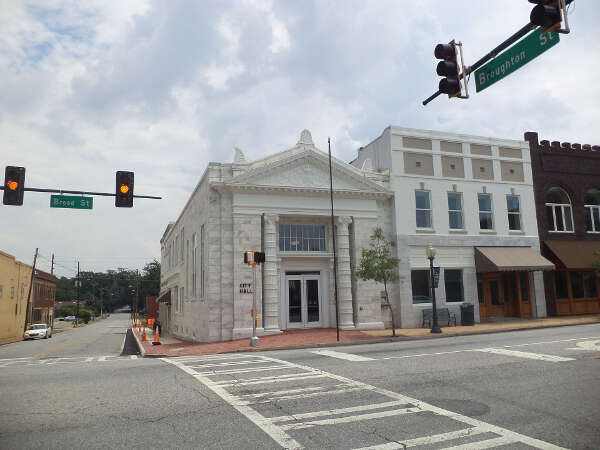 Bainbridge ranks as the fifth worst place for jobs in Georgia.

Located in the south west corner of the Peach State, it ranks as having the ninth worst unemployment rate and median household income in the state. 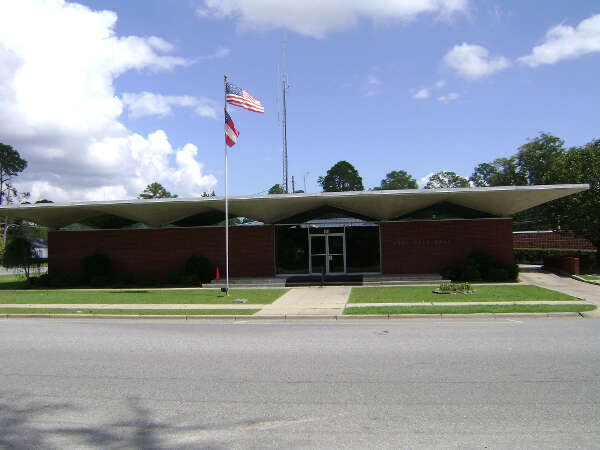 Originally named “Puddleville”, Adel is stuck in a bit of puddle when it comes to jobs as it ranks as the sixth worth in Georgia.

It had bottom ten finished for unemployment rate, recent job growth, and future job growth. It didn’t place lower on this list because it has the highest median household income of any place in the top ten. 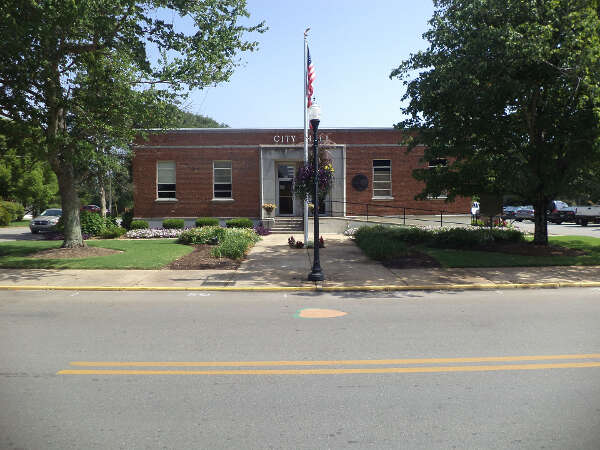 For the county seat of Peach County in the Peach State, things aren’t so peachy when it comes to jobs in Fort Valley — it ranks as the seventh worst in Georgia.

The city finished in the bottom ten percent of places for most criteria, but fared particularly poorly when it came to median household income (6th worst overall).

Dublin ranks as the eighth worst place in Georgia to get a job thanks mostly to a poor performance across the board.

The city’s unemployment rate and job growth prospects rank in the bottom twenty percent of all places in Georgia. 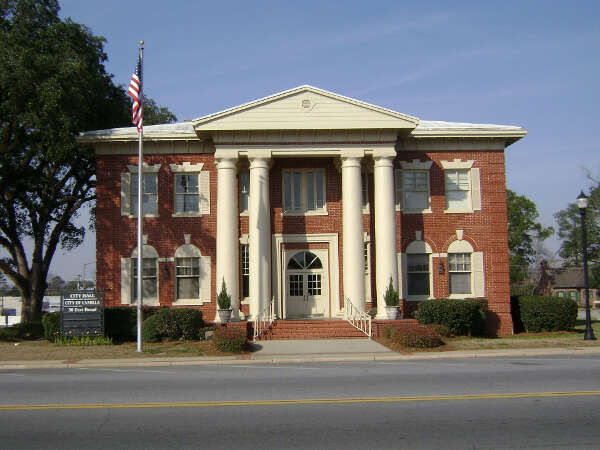 One of the smallest places on this list, Camilla couldn’t prevent itself from being one of the worst places in Georgia to get a job.

It ranks as having the third worst recent job growth and the fourth worst prospects for future job growth. However, its unemployment rate is better than any other place in the top ten. 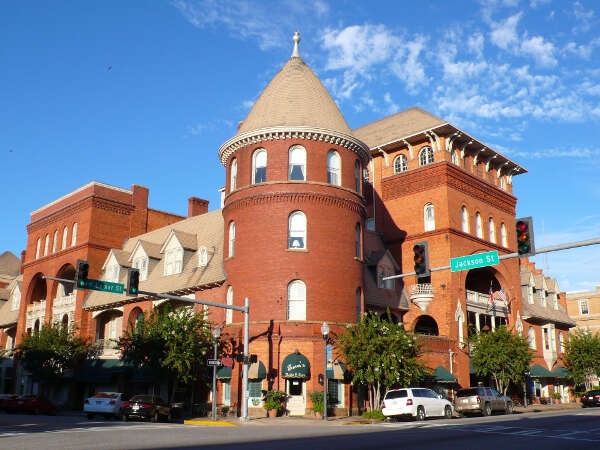 Rounding out the top ten worst places to get a job in Georgia is Americus.

An unemployment rate that ranks as the fourth worst in the state pushed the city onto this list. However, recent job growth has been relatively strong for places in the top ten, so hopefully it won’t make it onto this list next year.