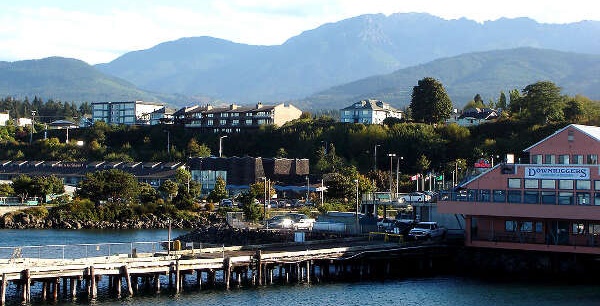 Washington, when considered as a whole, is an above average state for getting a job.

But like all states, there are some cities and towns that don’t have as many opportunities as those around them. These places stick out a bit like sore thumbs in the greater job landscape.

Here at Zippia, we’ve been zig-zagging across the country to help you find the best and worst places in each state to get a job. We most recently set out sites, and data, on Washington to help all the current and future Washingtonians out there.

So after analysis stopped on the 188 cities in the Evergreen state, we were left with this set of the worst places for jobs:

Read on to see why these Washington places might get fired soon.

For more WA reading, check out:

After getting the data for all 600+ places in Washington, we ultimately decided to limit our analysis to any place with over 5,000 people. We believe this makes the analysis more apples to apples.

We then ranked each place across a number of criteria from one to 188, with one being the worst in any given category.

Finally, we took the average rank across all criteria, with the place posting the lowest overall score “earning” the title “Worst Place In Washington To Find A Job”. 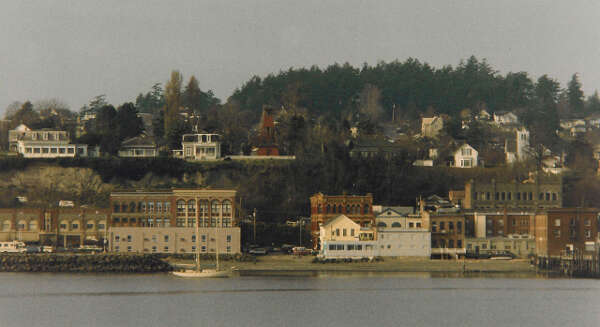 If Washington played a game of The Apprentice, Port Townsend would be the first one fired off the show.

The town did decidedly below average across the board, but didn’t necessarily rank as the worst in any one category. Port Townsend ultimately finished in the bottom 10% of cities for both recent job growth and future job growth.

So it looks like jobs in the city have gone to port… err pot. 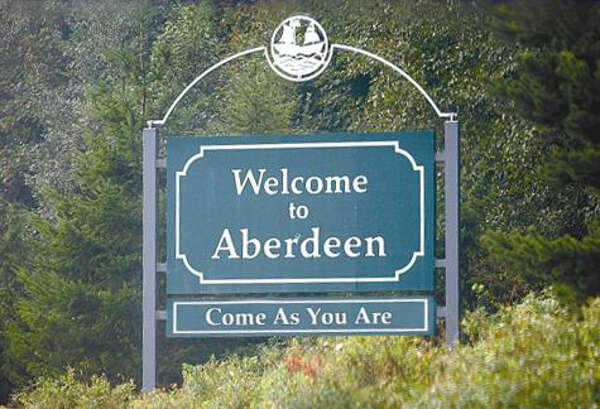 Aberdeen took the more stereotypical approach to becoming the second worst place for jobs in Washington.

At least the sales taxes aren’t that bad. 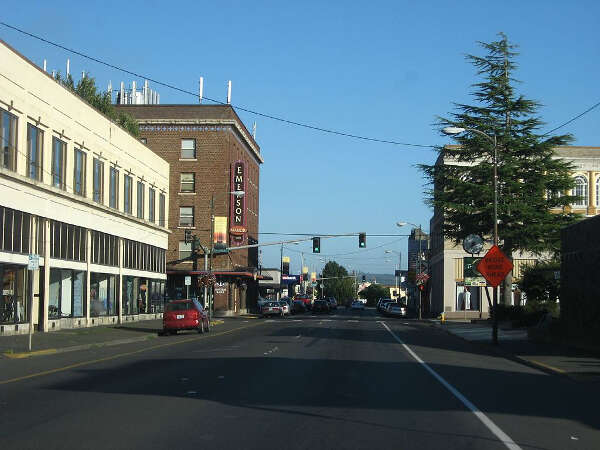 Hoquiam ranks as the third worst place in Washington to get a job.

The town borders Aberdeen and shares many of the same statistics as its neighbor with the exceptions being sales tax and household median income. The resulting difference between the two is negligible.

But, in my opinion, Hoquiam deserves the break consider how difficult it is to pronounce (It’s Ho’-kwee-um according to Wikipedia, but that’s not really helping me). 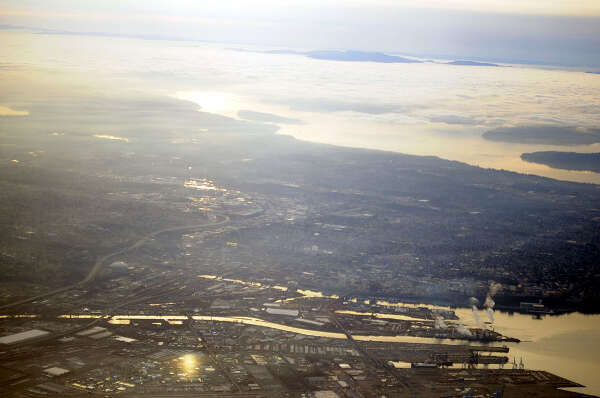 Tacoma is the biggest city on the list by a wide margin, but its size couldn’t help prevent it from finishing as the fourth worst place for jobs in Washington.

Tacoma scored below average across the board, essentially a slightly better version of Port Townsend with a much higher sales tax rate. 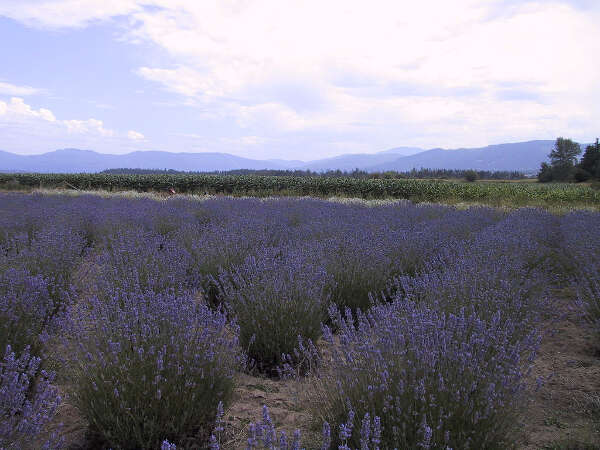 While the city named itself “Sunny Sequim” because of its distinct lack of rainfall, that name doesn’t transfer to the job front where it ranks as having a relatively distinct lack of jobs. 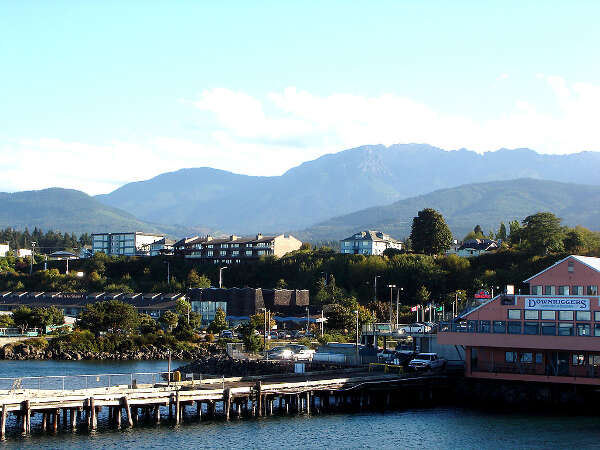 Port Angeles finds itself as the sixth worst place in Washington for jobs.

Much like Hoquiam and Aberdeen, Port Angeles and Sequim are neighbors that find themselves back to back on this list.

Port Angeles actually exactly mirrors Sequim with the only exception being median household income, where Port Angeles wins out over its neighbor by several thousand dollars.

Toppenish isn’t top-ish when it comes to jobs, placing as the seventh worst in the Evergreen State.

The only reason it doesn’t appear higher on this list is a relatively lower sales tax. 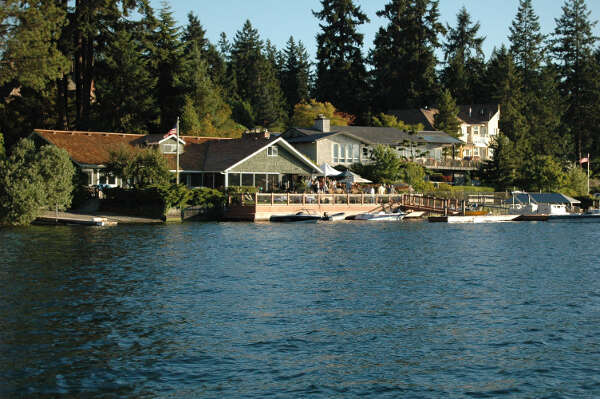 Lakewood ranks as the eighth worst place for jobs in Washington. 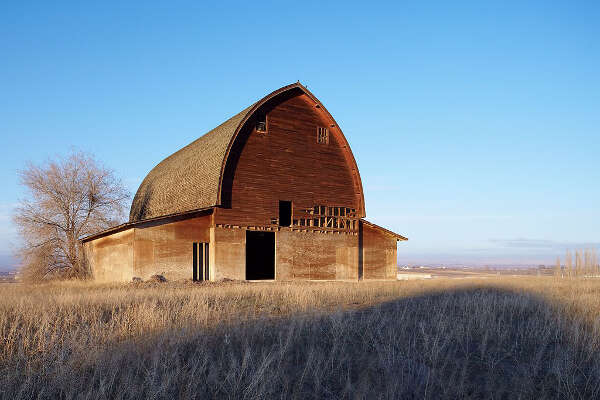 There’s a dark side to Sunnyside and that dark side has to do with job opportunities as the city ranks as the ninth worst in the state of Washington.

Bottom 10 finishes for unemployment rate (7th worst), recent job growth (8th), and future job growth (5th) will do that to a city. And to run salt in the wounds, Sunnyside has one of the lowest median household incomes (8th) in the state. 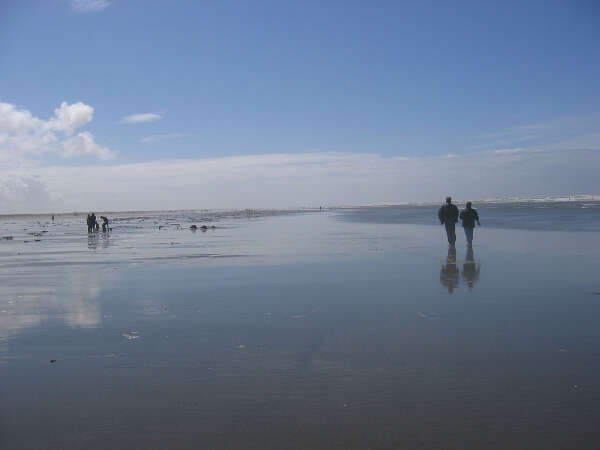 And last on the list of the worst places for jobs in Washington is Ocean Shores.

The smallest city on the list, Ocean Shores has an unemployment rate that the highest of any city in the state. And while prospects for future job growth don’t look great (5th worst overall) it has, at least, had decent recent job growth relative to the other places in the top ten.

Closing out the books

Based on the data, Port Townsend takes the dubious distinction of being the worst place in Washington for jobs.

Like most states that we’ve looked at, there are certain parts of a state that become better or worse for jobs depending on the local economy. Normally, being closer to the big, productive cities in a state is the best option.

And Washington keeps that trend going.