When most of the country thinks of Florida they picture retired folks relaxing on beaches. Normally, they forget about the over 9.5 million people that are still part of the labor force.

And what do people in the labor force need? Jobs.

As luck may have it, Zippia dedicates itself to helping people find and choose jobs. So we set out to determine the places in Florida that everyone looking for a job should try to avoid.

After crunching all the numbers, we were left with this set of the worst places to get a job in Florida:

Continue on to find out why these places are probably getting laid off with the next downsizing.

For more FL reading, check out:

After getting the data for about 912 places in Florida, we ultimately decided to limit our analysis to any place with over 10,000 people to keep things as apples to apples as possible.

We then ranked each place across a number of criteria from one to 302, with one being the worst.

Finally, we took the average rank across all criteria, with the place posting the lowest overall score gaining the title “Worst Place For Jobs In Florida”.

Palaka takes the dubious distinction of being the worst place in Florida to get a job. 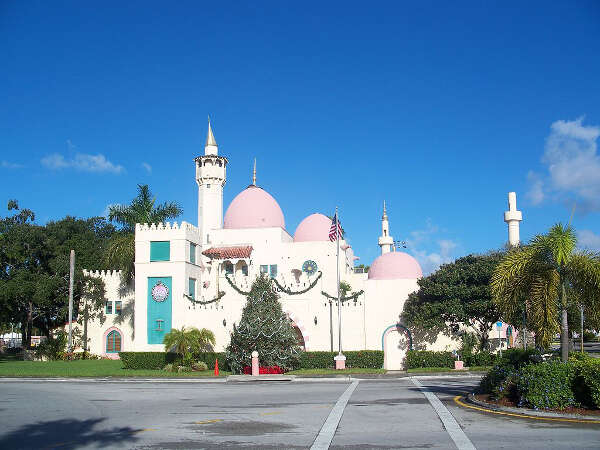 Opa-Locka ranks as the second worst place in Florida to get a job.

While the unemployment rate is stronger than some places on the list, the household median income ranks as the lowest in the state.

That means the jobs that are available for residents do not even pay all that well. 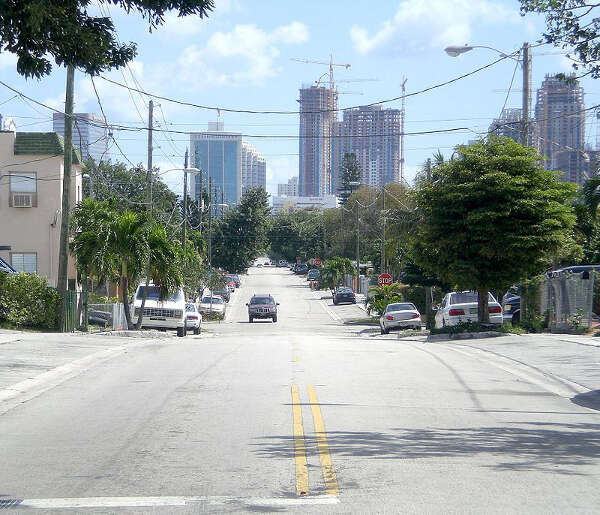 The most famous city on our list couldn’t use its name appeal to stop from being one of the worst places for jobs in Florida. It placed third worst overall.

Not to mention that the median household income ranks in the bottom 10% of Florida.

Brownsville isn’t in the black when it comes to jobs. It ranks as the fourth worst place for jobs in Florida according to the data.

Much like the other places on this list, low current and future job growth paired with low household median incomes earned Brownsville this spot on the list. 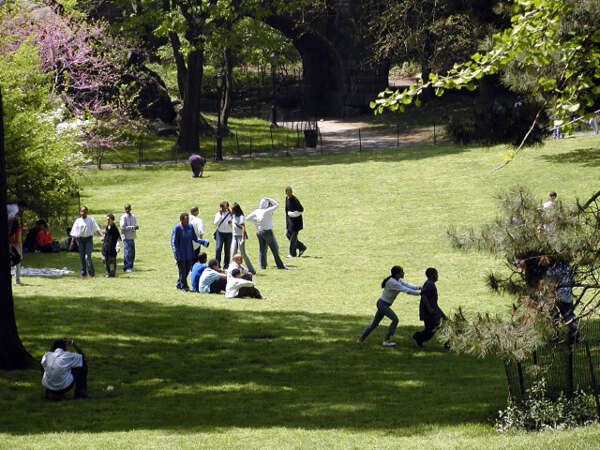 It seems like Gladeview won’t have views from the corner office. The city places fifth on our list of the worst places for jobs in Florida.

The only thing that separates Gladeview from Brownsville? A household median income several thousand dollars higher. 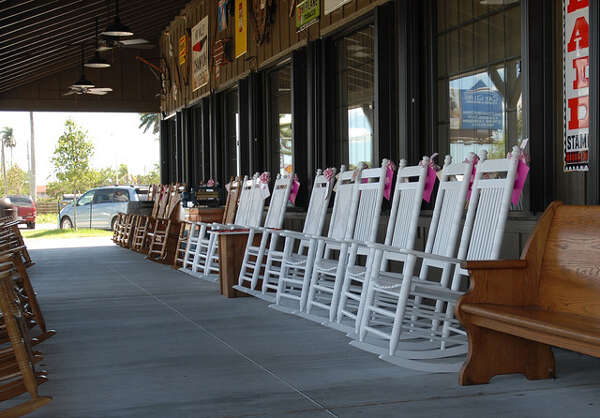 Florida City takes the sixth slot for the worst places to get a job in Florida.

Following the pattern of the cities that came before it, high unemployment and small prospects for job growth combine to make Florida City less than stellar for job applicants.

The determining factor for its placement within the top ten? Its 7th lowest household median income in Florida.

Pinewood ranks as the seventh worst city for jobs in Florida.

Its relatively high median income prevented it from finishing higher on this list. But at $27,137, it’s not really something to be bragging about either. 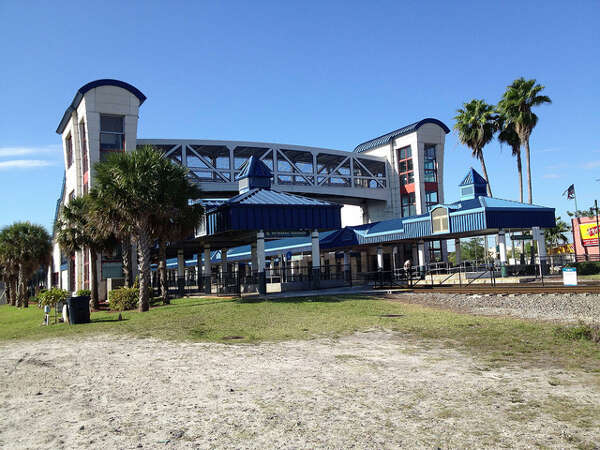 The other big name city on this list, Hialeah finished better than Miami when it comes to finding a well paying job in Florida.

Hialeah managed to beat Miami when it comes to both unemployment rate and household median income, but still places in the bottom 10% of all places in Florida for both criteria. 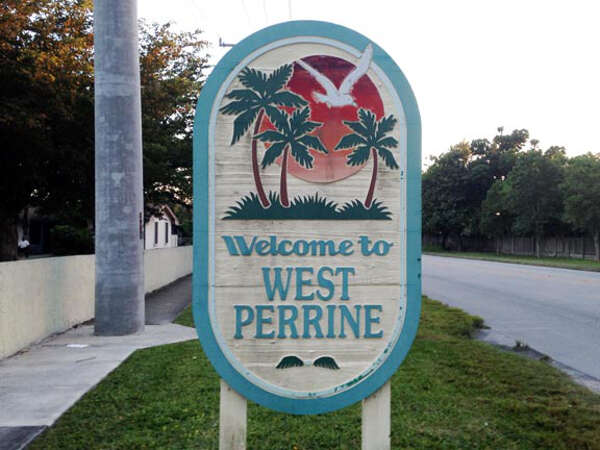 The smallest place on the list, West Perrine ranks as the ninth worst place for jobs in Florida.

Weak employment numbers mixed with poor prospects for job growth caused the city to rank in this position. However, it has the second highest household median income for any place in the top ten, trailing only West Little River. 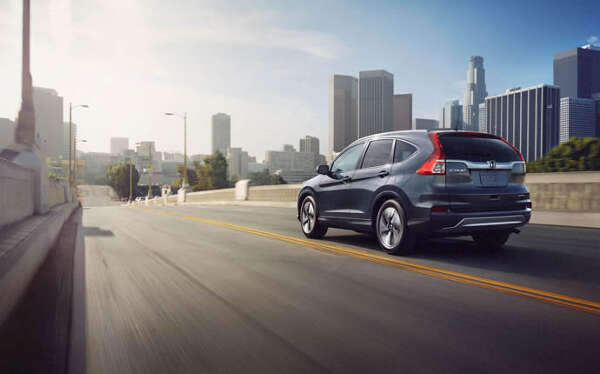 West Little just edges out Sweetwater for tenth place on our list.

In this case, the little river offers up little job prospects as the unemployment rate in West Little River ranks in the bottom 10% for all Florida cities.