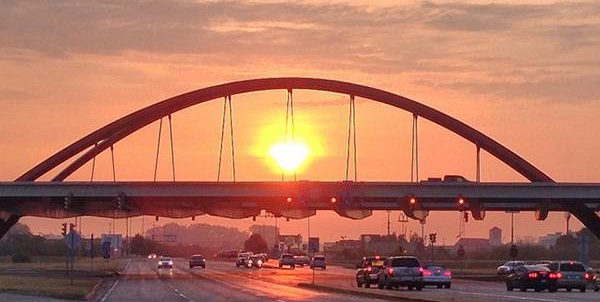 So you want to find a job in Indiana. Where’s the best place to get one?

As the economy continues to improve, it seems like every city in Indiana would be a great place to to find a job. But here at Zippia, we don’t trust the untrained eye and instead look to data to determine problems like this.

After analyzing all 78 cities in Indiana, we came up with this list as the best cities for jobs in Hoosier State:

Follow along as we provide more insight into how we reached our overall best cities for jobs in Indiana.

How We Determined The Best Cities For Jobs In Indiana

The first thing we learned is that Indiana has some fun geography with the whole township vs. city vs. town thing.

After getting the data for about 1,200 said places, we ultimately decided to limit cities to any place with over 10,000 people that isn’t a township in order to make everything apples to apples (Fun fact, there are over 400 places in Indiana with fewer than 1,000 people).

We ranked each city across a number of criteria from one to 78, with one being the best.

We then took the average rank across all criteria, with the city posting the lowest overall score being crowned the winner of the title “Best City For Jobs In Indiana”.

If your city isn’t among the top 10, jump down to the bottom of the post to see a detailed chart and a downloadable file of all the data.

Otherwise, learn how these cities got to their promoted status.

Note: We’re sorry for the puns; opportunities like this only spring up on rare occasions and we need to make the most of them. 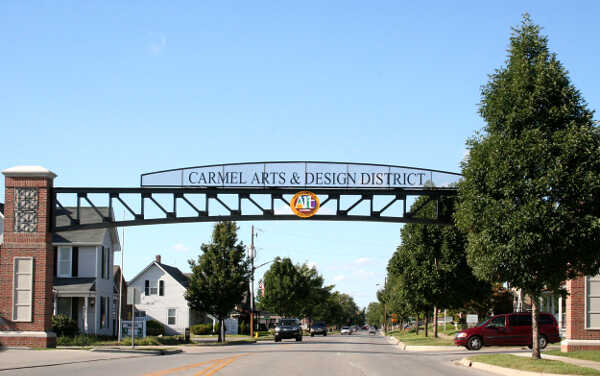 Carmel takes top honors in our analysis of the best places to find jobs in Indiana.

Carmel did well across the board placing in the highest 20% of every category, but it did exceptionally well for its unemployment rate (Tied for 1st) and median household income (1st)

If you want a high paying job with good future prospects, Carmel is the place for you. Put differently, you can live the sweet life in Carmel. 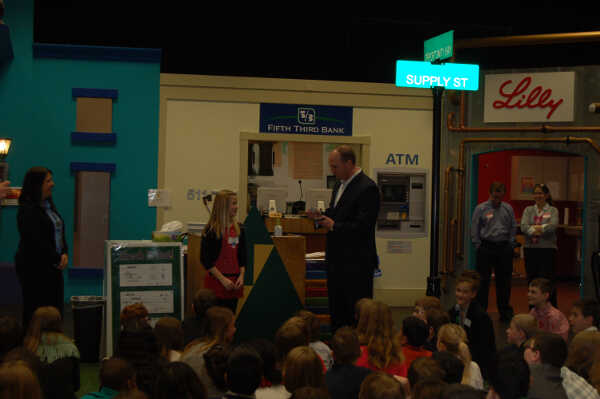 We didn’t have to go fishing to find a million compliments for Fishers; it ranked 2nd for the best places to find jobs in Indiana.

Fishers tied with Carmel for the lowest unemployment of any place in Indiana. Additionally, it fared well in the median household income category, placing 4th.

The two biggest employers in the area are the local school system and Fanne Mae. 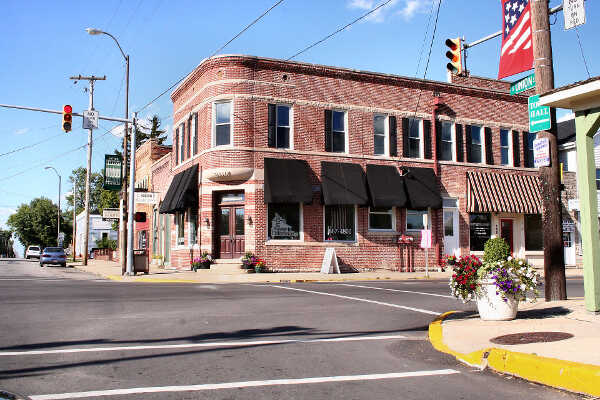 Westfield, IN is the best-field when it comes to jobs; it came in 3rd for the best cities for jobs in Indiana. 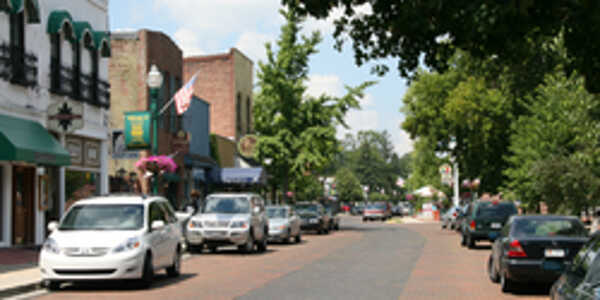 Zionsville has the 2nd highest median household income of any city we looked at, finishing behind Carmel.

The best part of this local suburb is its downtown. Paved entirely in brick, it’s the focal point of a community that has a lot going for it. One might even call Zionsville heavenly.

Noblesville used a formula similar to the four cities that precede it on this list to make into the top ten. Namely, score well across the board, but earn relatively higher honors for a low unemployment rate and high median household income.

You must feel like nobility in Noblesville because finding a job there is no problem at all. 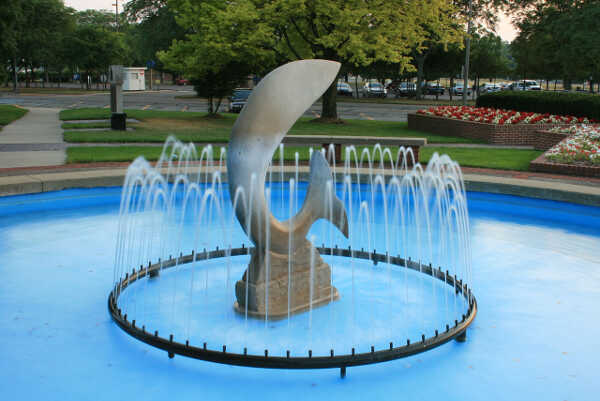 Coming in 6th overall, Columbus discovers a new route into the top ten. It finished 1st in future job growth and 2nd in recent job growth.

Holding the city back from being in the top five are (relatively) higher income taxes and a (relatively) lower household median income. Both of these should improve over time as future job growth kicks in. 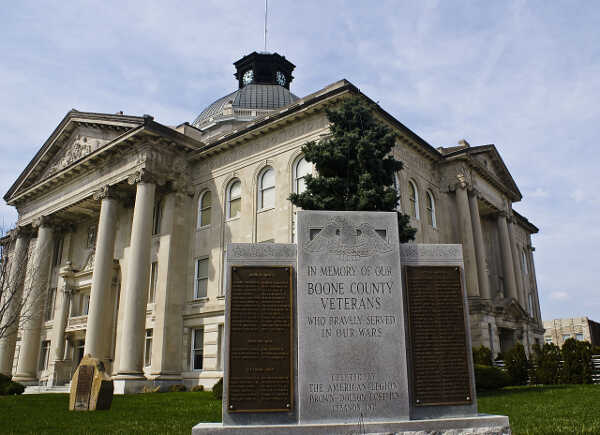 Lebanon, located in the center of Indiana, ranks 7th in our list of best cities for jobs in Indiana.

A strong ranking for unemployment (9th) and recent job growth (10th) got it to where it is today.

Known as the friendly city; it’s definitely friendly for jobs.

New Haven takes the number eight spot on our ranking of the top ten best cities for jobs in Indiana. However, it’s the first city not to be anywhere near Indianapolis.

The current unemployment rate is (relatively) higher than the rest of the top ten, but at only 5%, it’s still a safe haven for jobs. 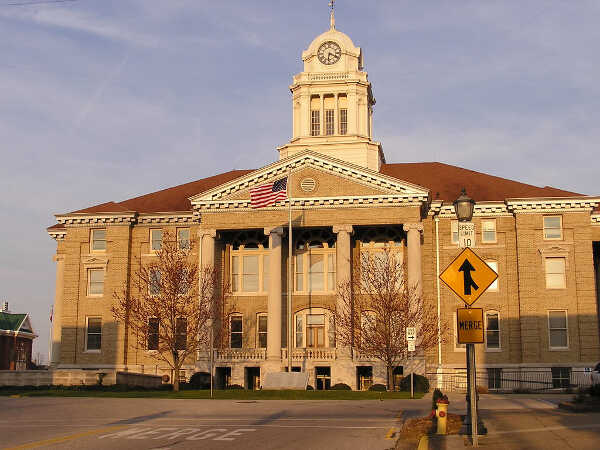 Jasper, located in southwest Indiana, ranks 9th overall for the best cities for jobs in Indiana.

A low unemployment rate (3rd overall) and strong prospects for future growth earned Jasper this spot on the list. Relatively lower recent job growth is the only criteria keeping the city from being higher on the list.

However, Jasper is no stranger to being in top ten lists as it consistently ranks as one of the best smaller cities to live in the US.. 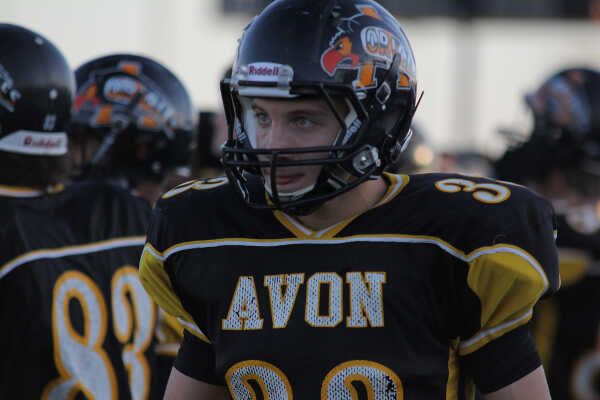 The smallest city in the top ten, Avon just broke into the top 10,

Ranked 11 or higher for every criteria except for income taxes. At 4.8%, Avon has the highest income tax rate of any city in the top ten.

That being said, a median household income of $72,541 is nothing to sneeze out.

And an unemployment rate of 4.2% will keep you feeling pretty for a long time.

So there you have it, Carmel takes top honors for the best city to find a job in Indiana.

In addition to being a great place for jobs, Carmel consistently ranks as one of the best places to live in both the state and the country.

But we guess living is easy when you’re employed and making the big bucks.

Detailed Table Of Best Cites For Jobs In Indiana

Skip to bottom of chart