by Chris Kolmar
Best Places For Jobs, Rankings - 4 years ago

If you’re looking for the best place to find a job in Tennessee, you’ve come to the right place. We’re traveling across the nation to find the best and worst places for jobs in each state.

You might think off the top of your head that Nashville or Memphis would be an excellent place to find a job in Tennessee. And while you wouldn’t really be wrong, they aren’t the best in the state according to the data.

After analyzing all 400 plus places in Tennessee, we came up with this list as the best places for jobs in the Volunteer State:

Read on to see how these places rose to the executive suite.

How We Determined The Best Places For Jobs In Tennessee

After getting the data for about 425 places in TN, the population requirement cut our list down to 103 places.

We then ranked each place across a number of criteria from one to 103, with one being the best.

We took the average rank across all criteria, with the place posting the lowest overall score being crowned the winner of the title “Best Place For Jobs In Tennessee”.

Otherwise, learn what makes these cities titans of industry. 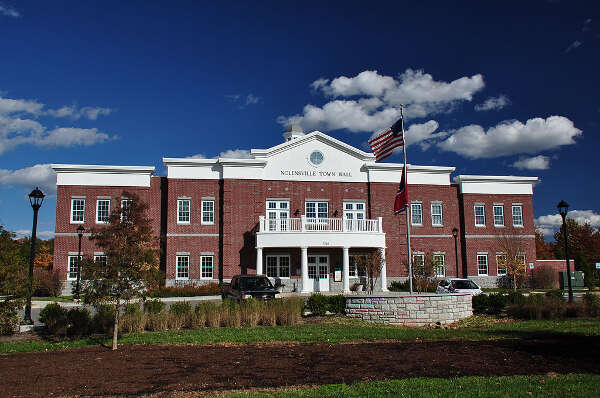 Population: 5,812
Unemployment Rate: 3.90%
Median Household Income: $100,319
Nolensville takes the cake when it comes to being the best for jobs in Tennessee.

Nolensville rocked out across the board in a way I haven’t seen in my travels with Zippia.

It ranks as having the best unemployment rate and prospects for future job growth in Tennessee. Additionally, it ranked in the top five for every other category.

So when it comes to getting a job, there’s nowhere finer than Nolensville. 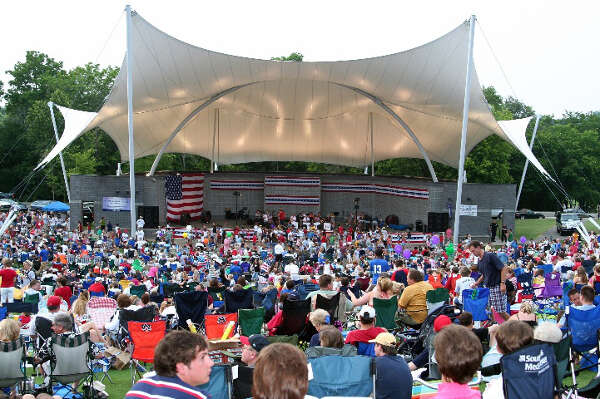 Brentwood takes second place for access to jobs in Tennessee.

And, to quickly clarify, they are the jobs of the awesome kind, boasting the highest household median income of any place in Tennessee.

It ranks only slightly behind Nolensville overall, but with an employment rate only .1% higher and a household median income $30,000 higher, second place really isn’t all that bad.

Spring Hill is a spring chicken when it comes to jobs — they are here and they are plentiful.

The only real difference, besides the size of the cities, is the household median income. 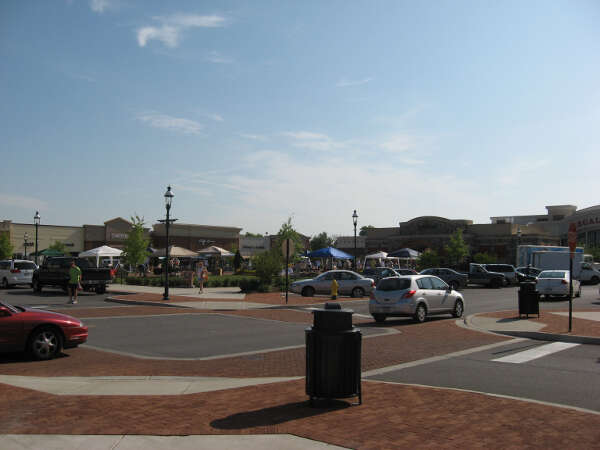 Coming in fourth for the best places to snag a job in Tennessee is Hendersonville.

There’s a reasonable jump from the top three places in Tennessee to Hendersonville at number four. Essentially, things go from extraordinarily great for jobs to merely significantly above average for jobs.

Hendersonville has the sixth best unemployment rate in the state and fifth best prospect for future job growth.

The one criteria “holding the city back” is household median income for which it still ranks in the top 20% of all places in Tennessee. 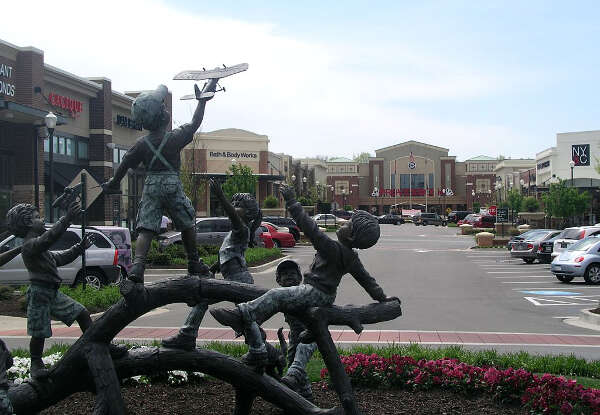 A suburb of Nashville, Mount Juliet almost reached the summit of jobs in Tennessee, but ultimately finished in fifth.

It combined strong unemployment figures with a high median household income to earn its position on this list.

Green Hill takes the sixth spot on our ranking of the best places in Tennessee for jobs.

Mount Juliet just edged out this town of over 6,000 people as they shared the same rankings for everything except for household median income. Green Hill’s median household income is about $1,000 lower, a more or less negligible sum.

But I guess it’s fitting that the mount conquered the hill in that criteria. 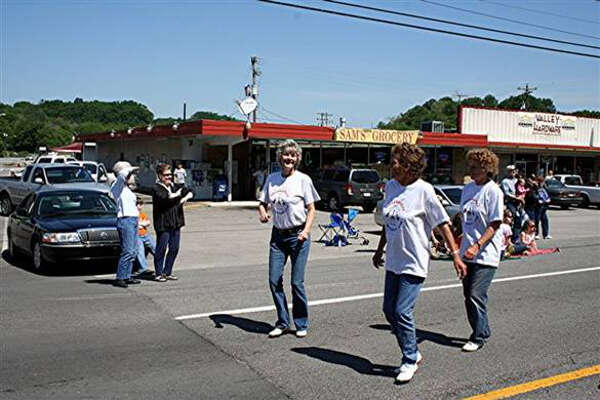 The second smallest place on this list, Millersville holds its own relative to the bigger guy on the list finishing in seventh overall.

With strong recent job growth and an unemployment rate thirteenth best in the state, Millersville is a good place to find a job.

It’s almost as if MIllersville should think about changing its name to Jobsville.

Goodlettsville took the eighth spot in our ranking of the best places for jobs in Tennessee.

The town scored well on the recent job growth criteria, but couldn’t hold its own with the bigwigs in the corporate suite when it comes to its unemployment rate; it has the highest unemployment rate of any place in the top ten. 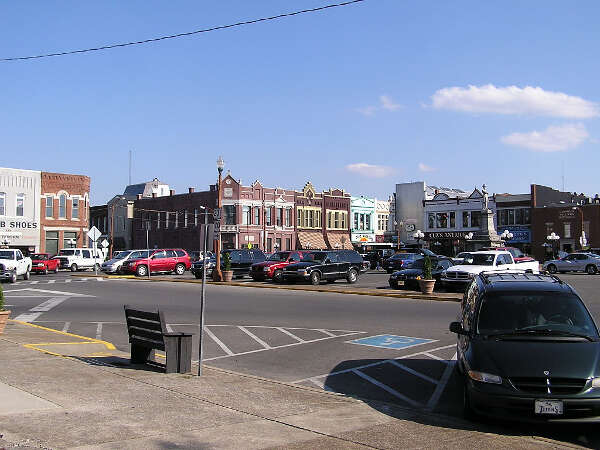 Lebanon snagged the ninth ranking in our set of the top places for jobs in Tennessee. 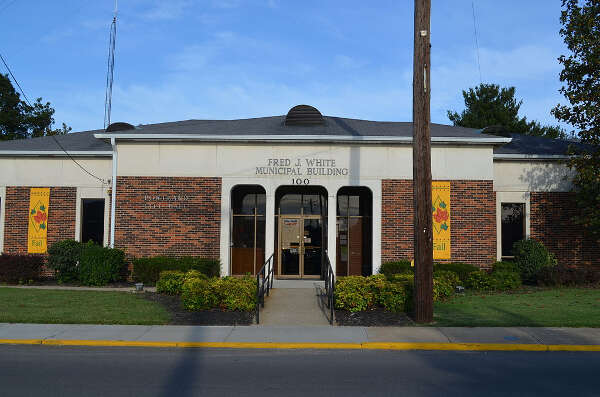 Just sneaking onto the list of the best places to get a job in Tennessee is Portland.

Buoyed by strong prospects for future job growth and an unemployment rate that’s thirteenth best in the state, Portland shines as a great place for jobs in Tennessee.

What’s holding the city back? A relatively lower median household income compared to the other cities on the list.

Closing the books on the best place for jobs in Tennessee

There you have it, the best place for jobs in Tennessee goes to Nolensville in a decisive victory.

Every state has pluses and minuses when it comes to job opportunities and being close to big cities awards a plentiful amount of opportunity.

It’s just that living outside the city might be a bit better than actually living in it.