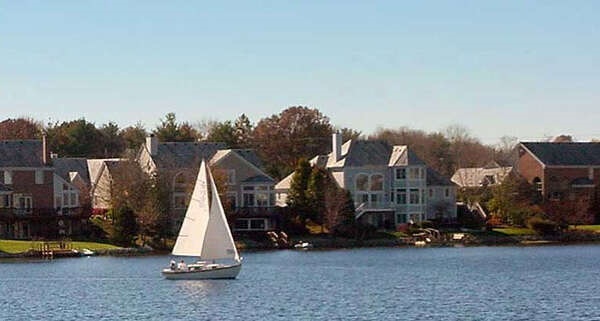 Ohio, as a whole, is an above average state for getting a job.

But like all states, there are some cities and towns that are job magnets, rising about the rest to be star performers when it comes to employment opportunities.

Here at Zippia, we’ve been zig-zagging across the country to help you find the best and worst places in each state to get a job. We most recently set out sites, and data, on Ohio to help all the current and future Buckeyes out there.

After the dust settled, and our analysis stopped churning, we are left with this set of places as the best of best for jobs in Ohio:

Continue on to see how these places became chief executives when it comes to jobs.

How We Determined The Best Places For Jobs In Ohio

In order to properly compare places, we set a minimum population threshold of 5,000 people and removed all townships.

After getting the data for about 2,500 places in OH, the population and township requirement cut our list down to 285 places.

We then ranked each place across a number of criteria from one to 285, with one being the best.

We took the average rank across all criteria, with the place posting the lowest overall score being crowned the winner of the title “Best Place For Jobs In Ohio”. 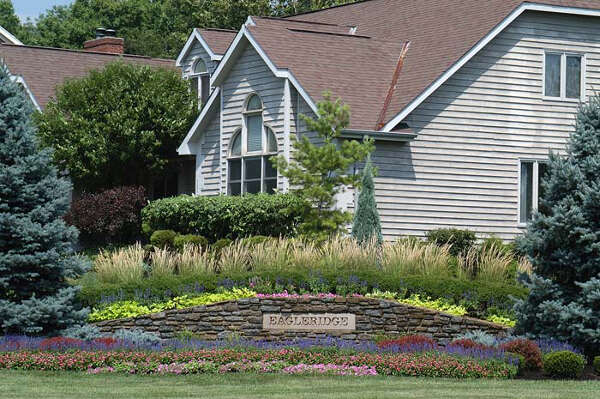 Beckett Ridge took the top spot for best places to get a job in Ohio.

The town of over 8,000 people used strong marks across the board to earn its hard fought promotion, but it stood out for a high median household income and a relatively lower level of income tax.

And, honestly, that’s a combo I’d take any day of the week. 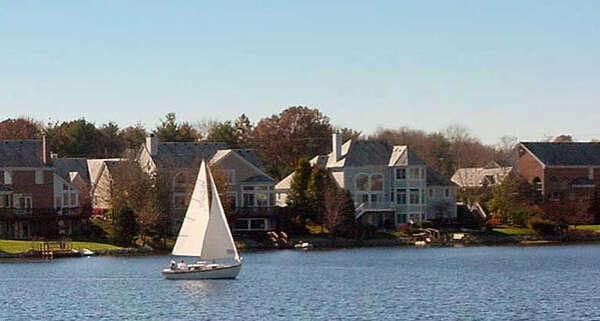 Landen placed second on our list of the best places to get a job in Ohio.

It too scored well across the board, falling slightly behind Beckett Ridge when it comes to income tax and median household income. On the bright side, it beat out the top dog when it comes to unemployment rate, if only barely (.1%).

Landen still has a lot to be proud of when it comes to jobs beating out over 200 other places in Ohio. 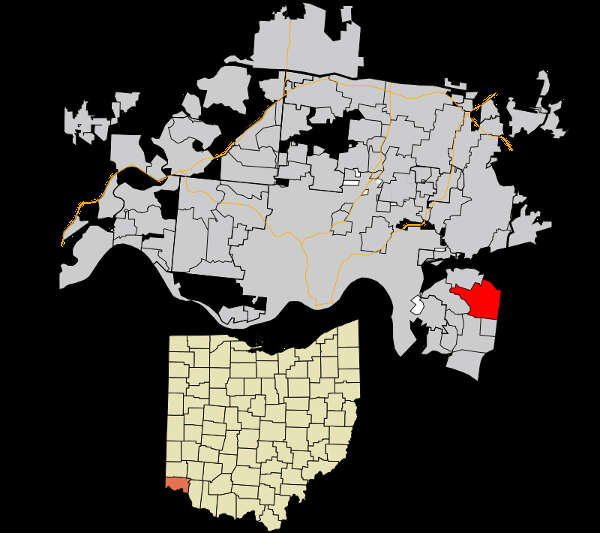 Breaking into the top three is Dry Run.

While the run might be dry, the money flows freely in this town of just over 7,000 people. It ranked as having the fourth highest overall median household income at a sky high value of $133,472.

So while maybe not everyone has a job (Only 95% of people living here, sheesh), those that do are probably the CEOs of local companies or surgeons. 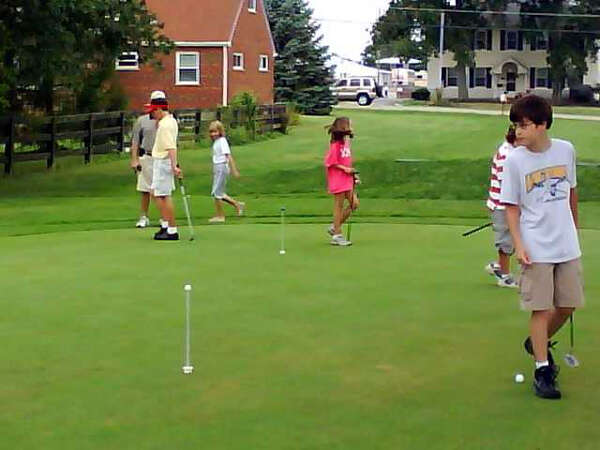 Delhi Hills ranks as the fourth best place to find a job in Ohio.

The small town uses its elevated status to rise above the competition when it comes to recent job growth and expectations for future job growth.

Not to mention a median household income in the top 10% of all places in Ohio. 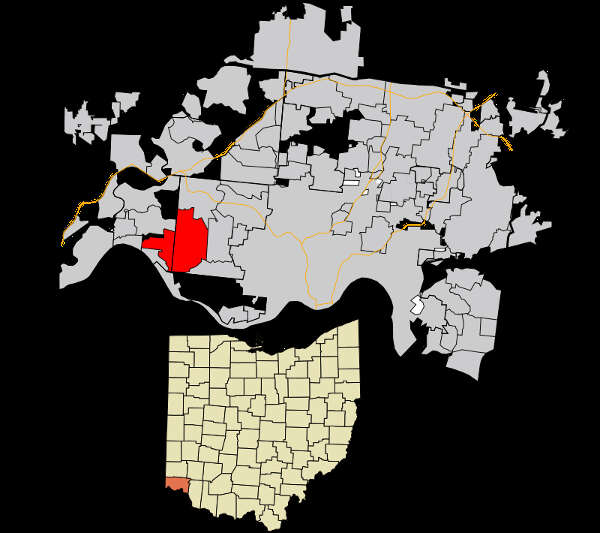 Mack takes the fifth spot on our list of the best places to get a job in Ohio.

You can think of this town as a larger version of Delhi Hills; twice the population, basically the same otherwise when it comes to jobs.

The only slight difference? A median household income several thousand dollars lower. I guess people in Mack go to Ohio State games only once a year instead of twice. 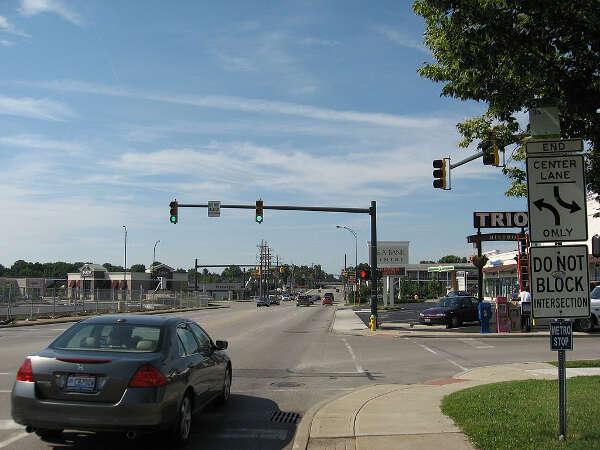 Completing the run of triplets is Kenwood in sixth place overall.

The town had very similar statistics to the two places before with the only difference, again, being household median income.

However, with a household median income over $78,000, it’s not the like jobs in Kenwood are entry level by any measure.

7. The Village Of Indian Hill 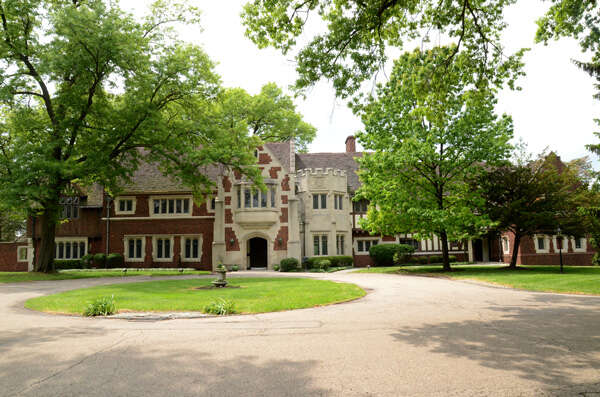 Population: 5,777
Unemployment Rate: 4.80%
Median Household Income: $210,585
Coming in to break up the party of statistically similar places like a paid consultant is The Village of Indian Hill.

The Village has an income tax rate that places it solidly below average for the places in the top ten at 5.16%, but I doubt residents mind given that the household median income is a ridiculous $210,585 — the best of any place in Ohio.

I’ll let you take that number in for a second. The median household ranks in the top 95% of households in the United States. Wowzers. 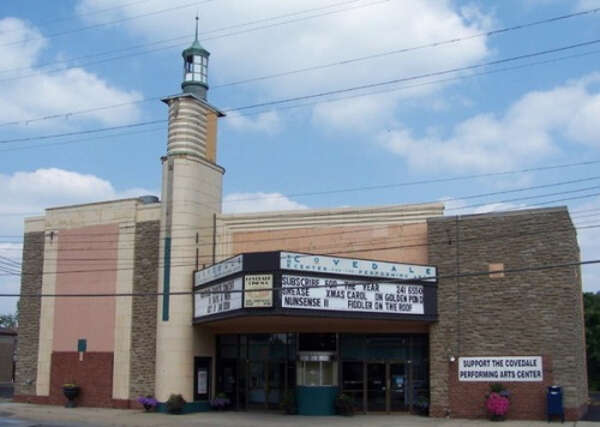 Now that the shock of that last number has subsided, let’s move on to the eighth best place for jobs in Ohio, Covedale.

Covedale jumps right back on the train that The Village of Indian Hill broke up, scoring evenly across the board and only being differentiated by household median income. 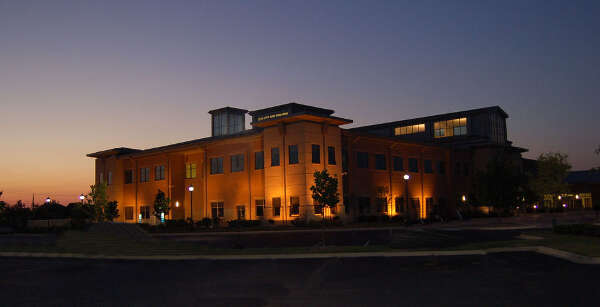 Mason, the biggest place in the top ten by a large margin, takes the ninth spot on the list of the best places to get a job in Ohio.

The city actually leads all of the places in the top ten when it comes to unemployment rate and expectations for future growth. In fact, there’s a strong argument to be made that Mason is actually the best place to get a job in Ohio.

The only thing holding it back is a relatively high income tax rate of 5.76%. While that’s basically 20% higher than any other place in the top ten, the significantly lower unemployment rate more than makes up for it in my opinion. 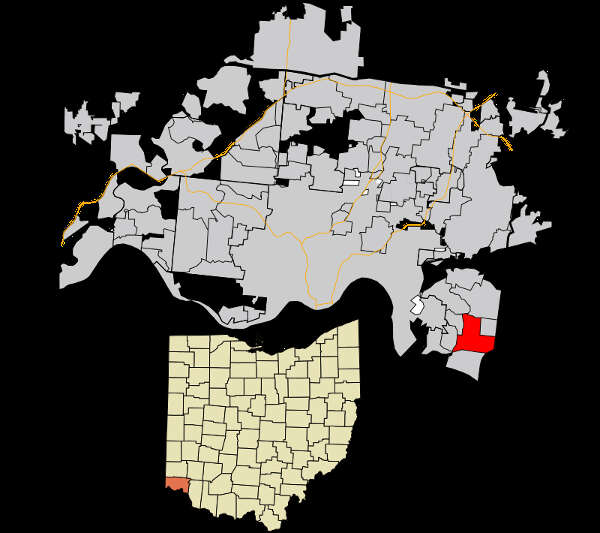 And last but not least, Forestville breaks into the top ten places to get a job in Ohio.

Making it through the woods, Forestville comes out on the other side very similar to half the places on the list, again only separate by household median incomes.

Time To Wrap This Meeting Up

There you have it, the best place to get a job in Ohio belongs to Beckett Ridge. While Mason could make a strong argument to move up from the nine spot, it wasn’t to be so on this day.

And if there’s something to learn here it might be that the suburbs really aren’t all that bad. Sure, the jobs might now be actually located there, but they do provide excellent access to jobs in the surrounding area.

So if you’re looking for a place to find a job, strongly consider living in the ‘burbs.