Research Summary: Despite Bitcoin’s notorious volatility, its importance in the modern market is ever-growing. That’s why it’s important to know how the currency is impacting the business world. After all, today’s digital landscape is constantly changing, and businesses will have to adjust to Bitcoin’s popularity. According to our extensive research:

For further analysis, we broke down the data in the following ways:
Industry | Location | Over Time | Users 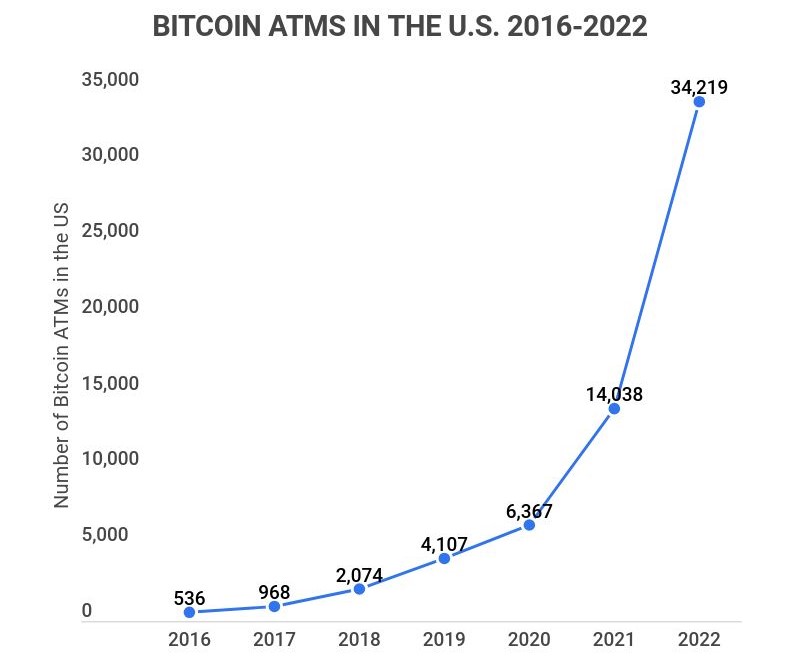 As Bitcoin becomes more and more accessible and valuable, we can expect an increased number of businesses to accept it. However, when it comes to the current state of Bitcoin acceptance, here are the facts: 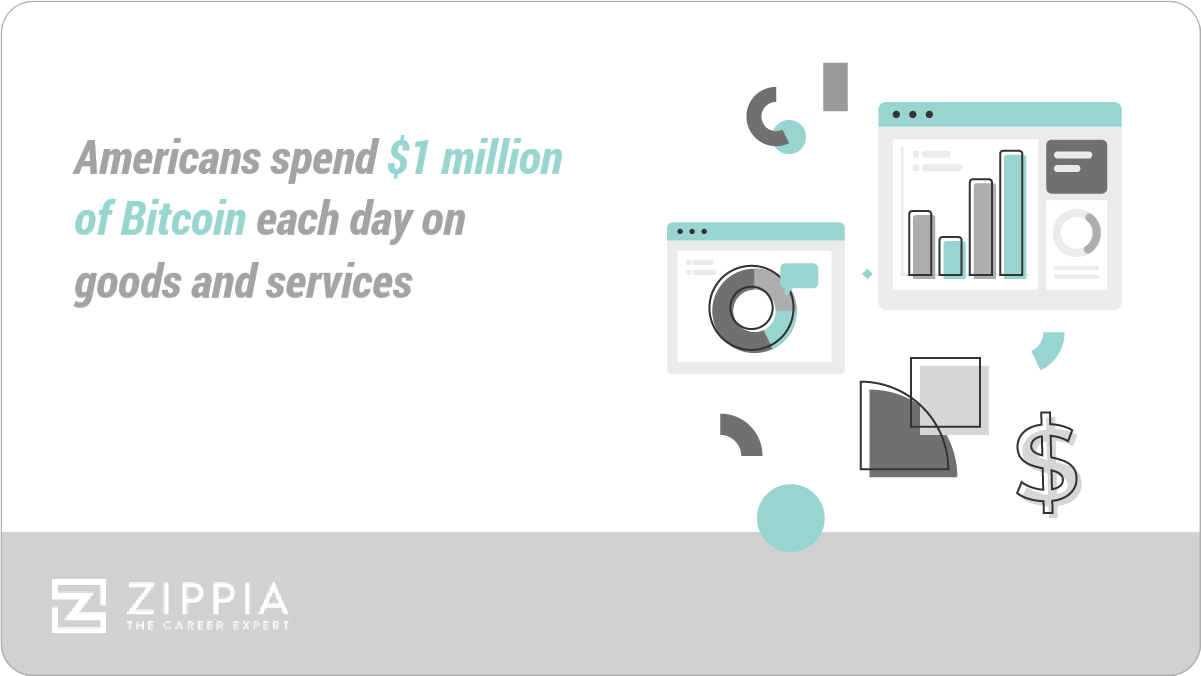 If it wasn’t made obvious that the U.S. is the largest hub for Bitcoin transactions, this section will elaborate further. Here are the top locations for Bitcoin Transactions, according to our research: 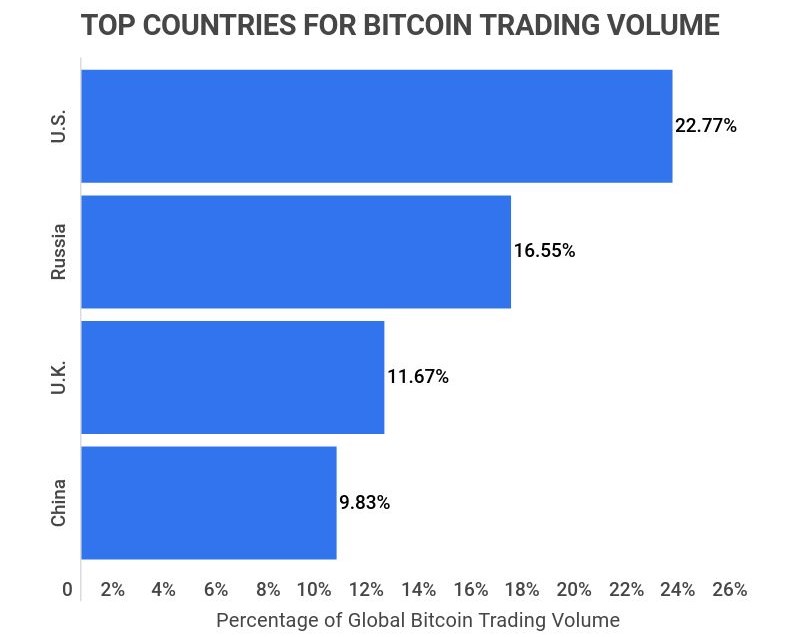 As time goes on more and more businesses, cities and countries are beginning to use Bitcoin. In fact, there are no signs that Bitcoin usage around the world will be slowing down. Here are some significant Bitcoin acceptance trends, according to our research:

Considering the fact that one Bitcoin is currently worth over $50,000, you might wonder how Bitcoins get spent. Well, here are some prominent Bitcoin Spender statistics:

As Bitcoin becomes more and more popular, we can expect an increased number of businesses to accept its use. Even today, there are already 15,174 businesses worldwide that accept Bitcoin, and roughly 2,300 of those businesses operate in the US. Further, there are also over 36,000 Bitcoin ATMs available in the U.S., and that number is only growing.

Due to these trends, 28% of American small businesses now accept cryptocurrency, which is no surprise, given that the U.S. has become a major hub for Bitcoin in particular. In fact, as of 2022 the U.S. is home to 86.8% of the world’s total Bitcoin holdings, as well as 22.77% of the world’s Bitcoin trades.

With that in mind, if you’re looking to move toward Bitcoin yourself, remember that some locations are better than others, and that every benefit also comes with a risk!