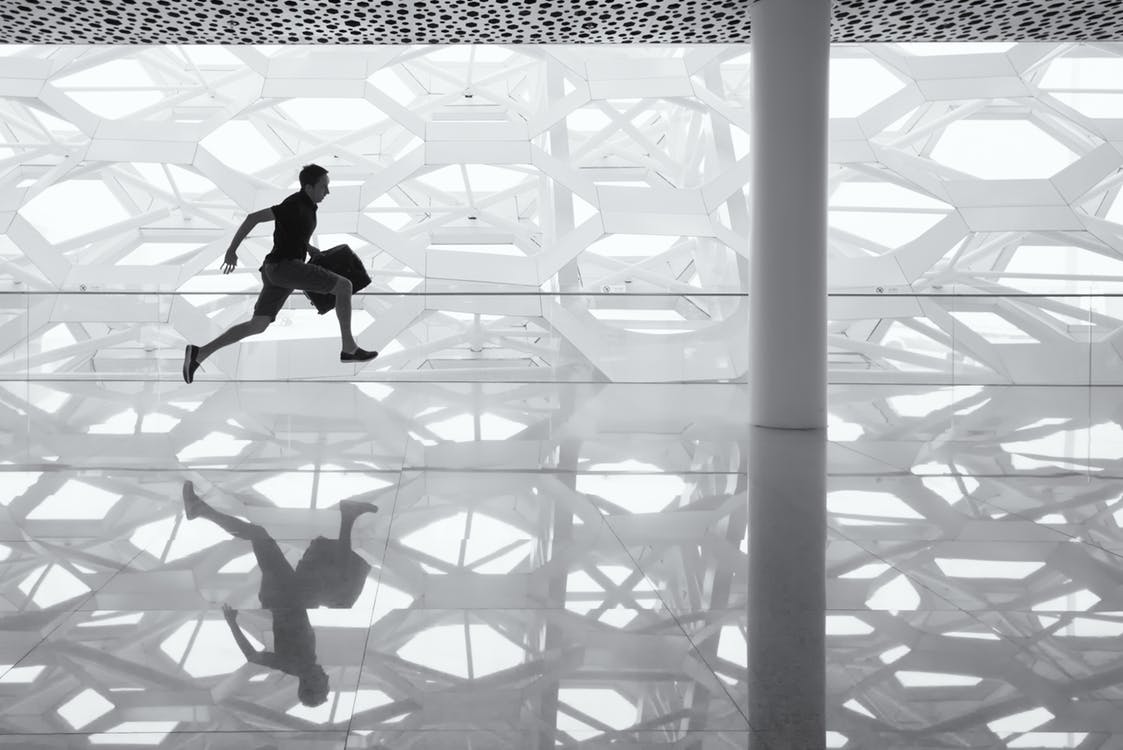 If you find yourself dissatisfied with where your career is, but not your home, you might be looking for a new job within your community — but how hard will finding one be in your hometown? To help, we present to you the cities in Louisiana with the strongest job markets by unemployment rates.

Many people live where they do because a job brought them there, but if you’re trying to live up to a millennial stereotype and move to Louisiana for some arbitrary reason… or even looking for a new job or moving to a state first and getting a job after, then the job market’s strength is especially important for you.

Well we went to the source of all things demographic data – the Census – to figure out which cities have the lowest unemployment. We set a threshold of city population and found data for each city in the Pelican State and crunched the numbers to find the cream of the crop:

Even if you’re an employer looking for a strong community to relocate to, a highly employed population is a powerful indicator of a community’s overall health. And, in that regard, Central takes the cake as the place in Louisiana with the lowest unemployment rate.

Read on to see how we help you identify those places in Louisiana that have the most robust job force.

Or for more Louisiana job information, check out:

Before we could dive into what Louisiana’s most employed cities were, we needed to know where to look in the first place. We settled upon any place with over 10,000 people and data available for our criteria.

This left us with 36 places in Louisiana.

We ranked all the cities for the criteria from one to 36 with one being the “most employed city in Louisiana”. Where there was a tie, the winner went to the bigger city.

Population: 27,505
Unemployment Rate: 3.1%
Central comes in at the top of our list, taking the cake and not sharing a bit of it with only 3.1 percent unemployment, easily blowing away the competition as the top contender.

Population: 15,579
Unemployment Rate: 4.7%
You might say that second place is actually the first place loser, but Zachary doesn’t… because it doesn’t look nearly as good on a dating profile as as “first runner-up” or “silver medalist”.

Population: 64,895
Unemployment Rate: 5.6%
And rounding out our champions’ podium is Bossier City, earning the bronze medal with a score of 5.6 percent in the unemployment rate category.

Population: 123,528
Unemployment Rate: 5.9%
Following right behind in the number four slot is Lafayette. With a population of 123528 residents, Lafayette is a solid place to move in Louisiana if you plan on getting your career search started.

Population: 33,807
Unemployment Rate: 6.0%
The coveted #5 spot has fallen to the residents in Houma. Numbering around 33807 people, this city is doing it big with decidedly desirable unemployment rate of 6.0%.

Population: 12,102
Unemployment Rate: 6.2%
The city of Mandeville is coming in at #6 with some solid numbers — not enough to blow you away, but enough to make you think twice about moving to another city you were thinking of just because of the dog parks.

Population: 10,148
Unemployment Rate: 6.6%
Taking the bittersweet #7 spot is the town of Denham Springs. With a unemployment rate of 6.6 percent, this city is doing big things like a boss — like the one that’ll be hiring you in this solid job market.

Population: 13,073
Unemployment Rate: 6.6%
Coming in at #8, West Monroe has a job market strong enough to tempt people away from some of Louisiana’s flashier cities where the unemployment rate isn’t as competitive.

Population: 10,325
Unemployment Rate: 7.0%
Finishing strong at #9 the town of Eunice, where the unemployment rate is strong enough to keep this city, which is not at allknown as “The City of Hopes and Dreams”, but should consider adopting it.

Population: 10,846
Unemployment Rate: 7.1%
Rounding out our list and coming in at #10 is the city of DeRidder, Louisiana. Don’t forget, just because it’s last place in this top ten list, that’s still out of 36.

DeRidder’s parents are still proud of its life choices.

There You Have It – Unemployment Across Louisiana

Here’s a quick look are the places in Louisiana with the highest unemployment rate:

Detailed List Of Cities With The Lowest Unemployment In Louisiana