Research Summary. Now that ViacomCBS’ new streaming service, Paramount Plus, is up and running, there have been some notable changes to the streaming industry. Luckily, we’ve compiled statistics on Paramount Plus’ latest revenue, user, and viewership metrics. After extensive research, our data analysis team concluded:

For further analysis, we broke down the data in the following ways:
Content | Users | Trends/Projections | Employees 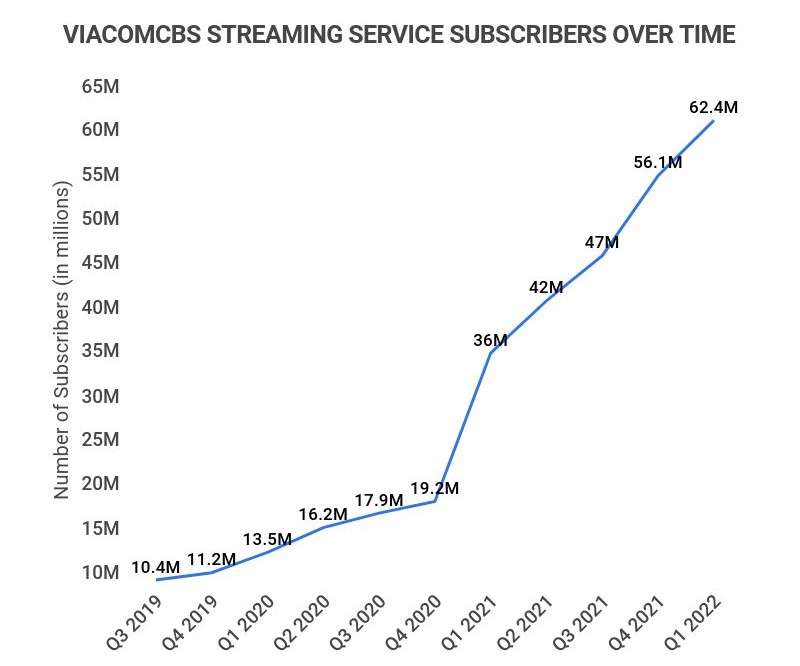 General Paramount Plus Facts and Statistics 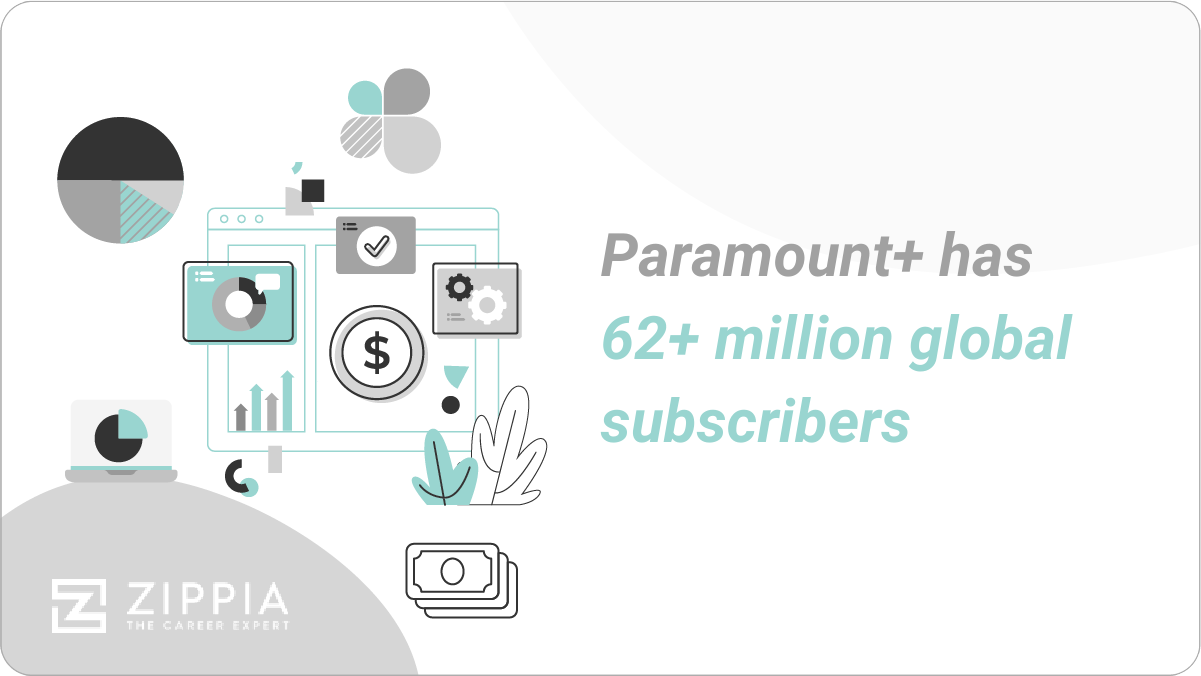 Paramount Plus Trends and Predictions

Although up-to-date growth and revenue statistics specific to Paramount Plus are not readily available, experts predict that substantial subscription and sales growth will continue through 2024.