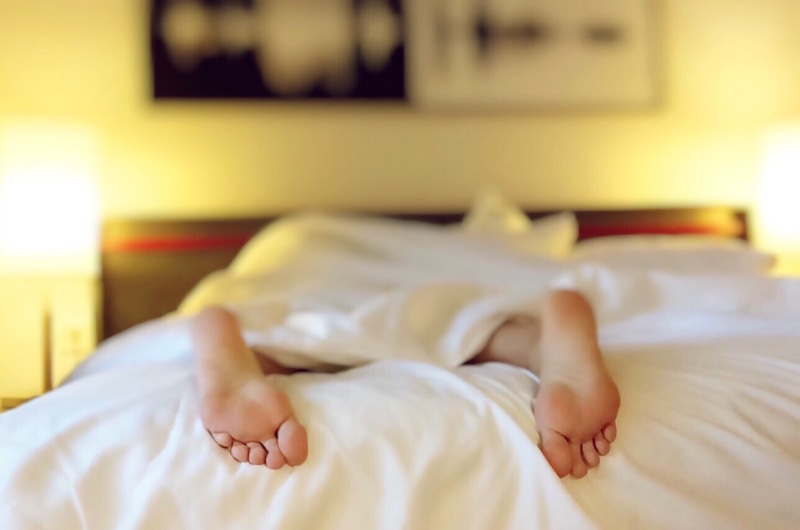 Did More People Call In Sick After The Super Bowl Or The Oscars?

by Kathy Morris
Study - 2 weeks ago

While the flu is running rampant, so too is a little thing called playing hooky. It may the 11th day of February, but apparently that’s plenty of time to call in sick.

From examining our 2019 traffic data, we know that Mondays and days near holidays are the sickest days of the year. Since February is home to two late night Sunday events, the Super Bowl and the Oscars, we decided to hit the data and see which event had more people fake coughing.

The results? There’s a reason people call it Super Sick Monday. The Super Bowl beat the Oscars harder than the Chiefs beat the 49ers.

How We Determined The Results

For this data, we turned to our own website traffic. We analyzed traffic patterns and visitors to our article on Tips For Calling In Sick- Even When Youâ€™re Not. We looked at all website visits for February. Visitors to this article search Google for things like “how to call in sick” and “fake calling in sick.” These people are actively looking for call out of work, sometimes for less legit reasons the others.

Traffic alone over a wide range of time can be unreliable since Google rankings fluctuate. However, since this article has been ranking consistently for the month of February, we were confident in examining the traffic alone. The higher the traffic, the more people calling in sick.

You can see a graph of the article’s traffic for February below: 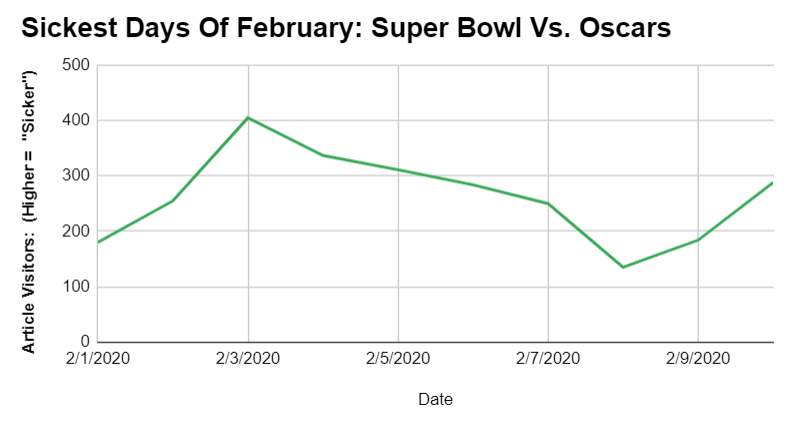 Since this article’s traffic follows a predictable pattern, peaking Monday and trailing off throughout the weekdays, the Super Bowl is the clear winner for the event that inspired the most “sick days.”

Maybe Oscar watch parties are lamer than Super Bowl watch parties. Maybe a lot of Kansas City Fans decided that a Chief’s win should be a holiday and called in sick to seize it. Maybe football fans were just excited to have a Super Bowl that didn’t include the Patriots.
on
More likely, the Super Bowl is simply a far more popular tv event than the Oscars, and the more people interrupt their schedule, the more likely they are to call in sick. Regardless, the Super Bowl inspired a lot more interest in calling in sick- meaning there is some truth to the phrase “Super Sick Monday.”

Our recommendation? Take the day off in advance if you know you’re going to overindulge. Or at least start researching your excuse before the morning you’re calling in sick.