Streaming Sites: Are They Illegal? How Do They Make Money?

by Hunter Joyner
Videos - 3 years ago

Let’s be honest, if you had the choice of receiving something for free, or spending your hard earned cash on it, you would opt to save your money.

For movies, (or films, for you ever-stressing film majors out there) it’s streaming sites that make saving your money possible. They are heaven sent.

Sites like Putlocker, Solarmovie , and ProjectFreeTv are more popular than ever right now. They stream thousands of movies and television shows on a daily basis, for free.

But, when you use these sites, and you begin to view a movie that is still in theaters from the comfort of your own living room, an icy cold shiver runs down your back.

You start to think: “Is this illegal? Am I going to prison…for forever?”

You begin to question the legality and structure of these sites, often pondering these questions:

It turns out the answers to these questions are pretty difficult to come by.

However, after digging around the dark recesses of the internet, we’ve gathered some data and information to put your mind at ease.

How Do Streaming Sites Work: I Promise, It’s Not Rocket Science

After scouring through many blogs, and searching the far corners of the world for credible articles, we finally stumbled across some useful information on Business Insider, Quora, and The Telegraph.

So, let’s break down how these streaming websites actually work:

This is an easy-to-understand explanation for how these streaming websites actually function.

And, now that you know how they work—is it legal?

Are Streaming Sites Illegal: Am I, Or The Owner, Soon To Be Deported To Azkaban?

According to copyright laws, if you were to download even part of a file, it would be called pseudo-streaming. That means you downloaded a copy of copyrighted material, which is illegal.

And if you were to stream content that is shown to a large number of people outside the normal family circle, it also constitutes a copyright violation.

However, if you’re not downloading, or sharing the copyrighted material, accessing streamed content is generally legal for you, the user.

But, if you were uploading or posting unlicensed streamed content, you would be conducting an illegal activity.

The streaming websites try to avoid legal trouble by not hosting their own content. They instead act as a search engine for links to streamed content, usually embedded from a secondary site, like we mentioned before.

In this case, in order to determine accountability, you must refer to the inducement rule. The inducement rule is a test created in a 2005 Supreme Court ruling. It states that a company or website can only be held accountable for distributing unlicensed content if it clearly encourages users to infringe a copyright.

Basically, the streaming sites are providing an avenue for accessing the illegal, copyrighted material.

They’re saying, “Hey, look, there’s this free, illegal content out here and we’ll show you. But, we didn’t put it there, so we’re not responsible for what you do with it.” They aren’t uploading the material themselves, so they are slightly off the hook.

However, if it’s deemed that the streaming sites are encouraging users to infringe on these copyrights, they can find themselves in legal trouble too. It’s a bit of a gray area.

The secondary sites are where the content actually exists, and they absolutely violate copyright law. There’s no gray area there.

Typically, it’s extremely difficult to find out who’s running the streaming sites. So, the sites get shut down, rather than the owners being arrested.

To sum this section up:

There isn’t very much information available on streaming sites and the legality of it. It’s unprecedented material that will probably be cleared up more in the near future.

So, while these streaming sites are still operating, are they making any mula?

How These Sites Make Money: What Charitable Organizations These Are…Psyche

They make their revenue from two types of ads.

The website ads are either already visible on the actual webpages, or they pop up in separate tabs when you click on certain features of the website that activate them.

Some streaming sites pause the movie you’re viewing throughout to display ads—and then resume playing your movie.

It’s incredible annoying, but, hey, you get to watch movies and television shows for free, so it’s tolerable.

There’s no legitimate market data out there on these streaming sites, but someone at Quora (a question-and-answer site where questions are asked, answered, edited and organized by its community of users) has done the math and proposed some numbers.

Here’s the breakdown from Quora:

To answer the question flatly—yes, streaming sites can generate a decent annual revenue.

They are a legitimate business…kind of.

You Should Start Your Own Streaming Site…Maybe 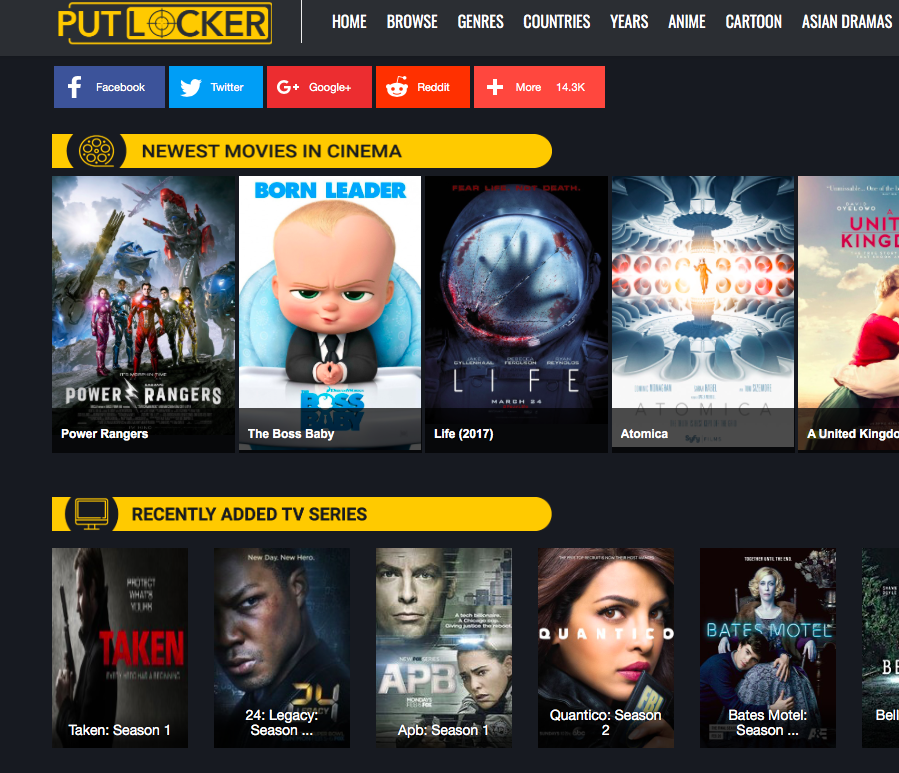 Whew—you’re not going to jail.

Now you can stream free movies while maintaining your peace of mind.

You (the user) will never be arrested or fined for simply viewing streamed content online.

The owners of the streaming sites are almost impossible to find and arrest. The sites are usually just shut down.

The streaming sites do make money, and they actually turn a nice profit at the end of the year.

Starting your own streaming site sounds pretty appealing, but it’s still a sketchy business to be involved with currently.

In the near future, when the copyright laws are cleared up and definite, owning your own streaming site might be a good job to keep in mind.