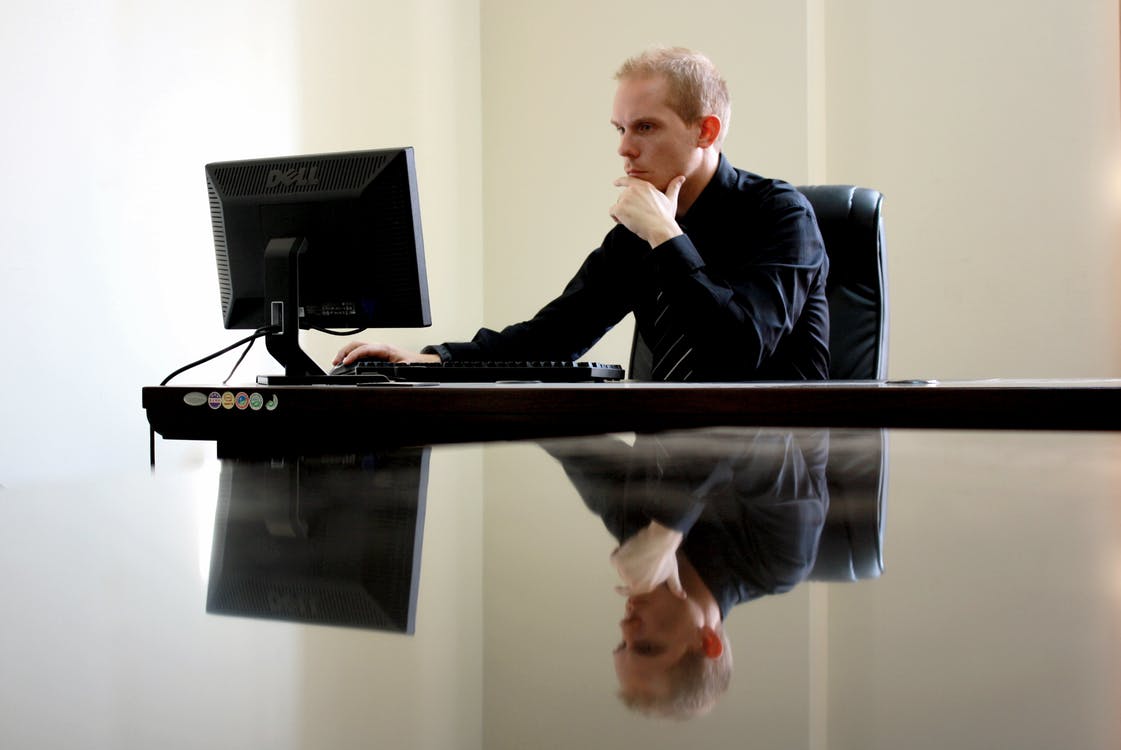 The 10 Worst Cities For Women In New Hampshire For 2020

After identifying the worst states for women, we decided to drill down and identify the worst (and best) cities to be a woman in New Hampshire.

Read on to see where your city landed and how we determined the worst cities in New Hampshire to be a woman.

The 10 Worst Cities To Be A Woman In New Hampshire

We only looked at cities in New Hampshire with a population larger than 5,000.

Manchester is the worst city for women in New Hampshire. What earned Manchester this unfavorable rank? Low scores across the board. Manchester women have an unpleasantly high chance of living in poverty and being uninsured. Throw in the other stats and it’s easy to see Manchester women are struggling.

Everything isn’t great for women in Franklin. Only 48.1 percent of women work in management and 15.3% live in poverty. That’s not so great

Claremont is the fourth worst city to be a woman. 7.9% of women don’t have health insurance and 14.3% of solo women live in poverty. At #6, Newmarket has 31.9. Newmarket women have a high chance of living in poverty. Yikes. Exeter is a hard place to be a woman. High poverty, unfortunate earning distribution, and dismal uninsurance rates can make getting ahead an uphill battle.

Nashua isn’t so great for lone women. They have a 10.4% chance of living in poverty and earn $0.67 for every male dollar earned. See the connection?

Why is it so hard to be a Berlin woman? Well, making $1.20 for every dollar a male definitely doesn’t help. Toss in the fact that 7.9% are uninsured, while 16.9% of single women live in poverty and it paints a pretty unfortunate picture. In 10th place we have Hudson. While women in Hudson fare better than the first 9 cities, they still face steep challenges. Just ask the 11.4% who live in poverty.

Summary On Worst Cities to Be A Woman In New Hampshire

These are the cities where New Hampshire women have the roughest time. While women face many obstacles statewide, these cities offer worst prospects than most.

Overall, while we cannot say that Manchester is the worst city for every individual woman (life is pretty personal, after all), however, women who live there may have to overcome unique challenges.

Detailed List Of The Worst Cities For Women In New Hampshire