When it comes down to it, achieving a healthy work-life balance is really all about achieving a level of happiness in your life. Because that’s the goal at the end day, finding the right level of work that still allows you to enjoy the finer things in life.

Some people actually enjoy sacrificing a bit of their personal life in pursuit of their career. And some would prefer to get out on the town on Friday nights.

We’re going to focus on the latter type of people for this report — the cities that allow you to have an outlet for what makes you happy outside the office.

These cities from across the nation have an objectively strong work-life balance. They are the major cities where people have jobs, can live comfortably, and then enjoy things like family and friends.

We took a look at data from the most recent American Community Survey from the Census Department, and Yelp, to identify which of the 100 largest cities in America have mastered the art of not bringing work home with them.

After getting home early to put the kids to bed, we crunched the numbers and came up with this set of ten cities in the good ole US of A that have the best work-life balance:

So when it comes to achieving some level of twenty-first century zen, San Diego takes top honors.

Continue on for more details on how we developed this report and for more information on the top ten cities. If you want to see all of the data, head down to the bottom of the article.

Work-life balance conjures up some pretty stereotypical images in our mind — a person who enjoys going to work, but has enough time to follow their passion. And we say passion, we mean it could be a hobby, family, or whatever else brings them happiness.

With that in mind, we identified this set of criteria from the American Community Survey, and Yelp, that exemplify what it means to achieve work-life balance:

Basically, if you don’t waste time getting to and from work, have plenty to do in town, and have a family, you’re on the road to work-life balance. It’s also important that a city offers people jobs that pay above the poverty line because 1/2 of work-life balance is work after all.

We then captured the above data for each of the 100 biggest cities in America.

Next, we ranked each place from one to 100 for each criteria, with one being the best in any given category.

Finally, we took the average rank across all criteria, with the place posting the lowest overall score earning the title “City with the Best Work-Life Balance in America”.

Read on to learn the specifics of the ten cities that have a job, but are probably at home relaxing right now. 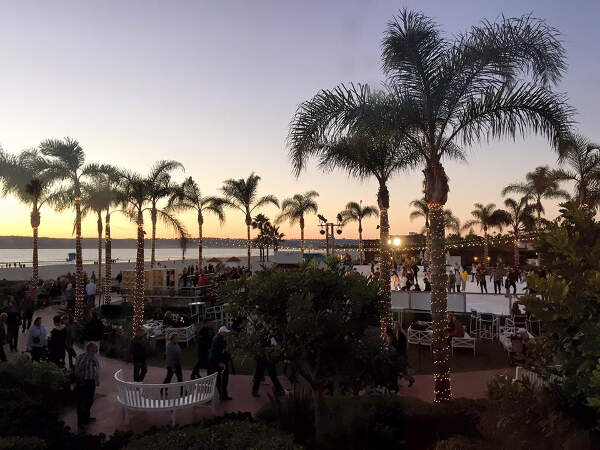 Well it only seems fitting that San Diego takes the top honors when it comes to allowing people to achieve work-life balance. Not only does the city boast a vibrant community, but everyday is, quite literally, a beach day.

The one thing San Diego could improve upon? Cutting back on the hours worked as it only ranks slightly above average for that criteria. 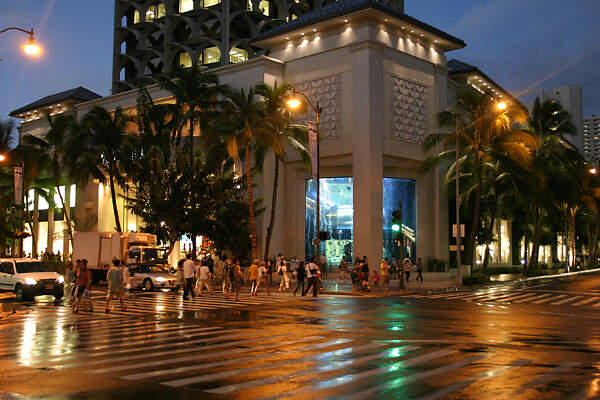 Continuing the sunny theme, Honolulu ranks as the second best city for work-life balance in America.

Counter to our expectations, and in contrast to San Diego, things to do were not a major factor in Honolulu’s ranking. Instead, it ranked highly due to an impressively low unemployment rate (2nd lowest overall) and poverty rate (13th lowest).

Additionally, the average hours worked for Honolulu ranked as more than average, so you can leave your stereotypes about not working in Honolulu at the door thank you very much. 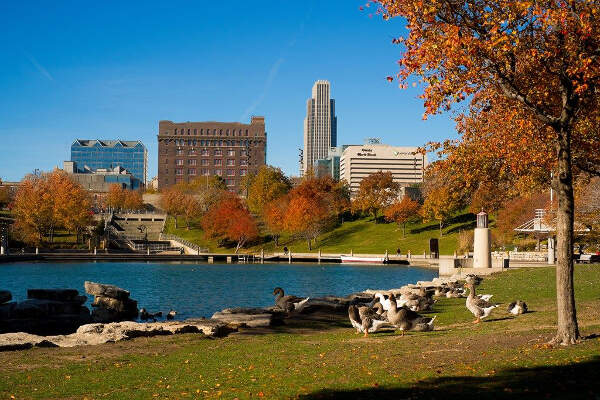 The first of two Nebraska cities to crack the top places for work-life balance in America is Omaha.

The largest city in Nebraska finished towards the top of the pack when it comes to average commute time (2nd overall) and unemployment rate (15th).

And while it lacks some of the amenities of the larger cities in the country, it still scored above average on things to do. 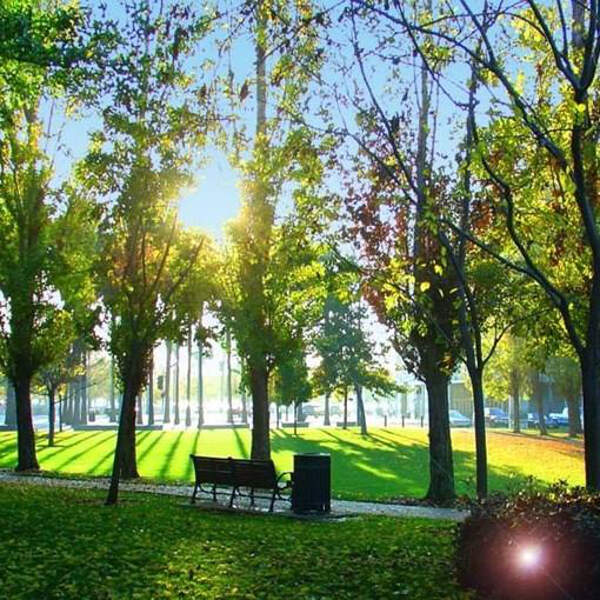 San Jose comes in as the fourth best city for work-life balance in America, handily beating out its more famous neighbor to the north by over 40 spots.

The tech hub combines a low poverty rate (11th lowest) and plenty of time for family (11th) in order to secure its position in the top ten.

Where could the Capitol of Silicon Valley use some help? Finding a faster way to get to work as it ranks 68th overall in that category. So basically, all San Jose needs now is for Google to finish up that self driving car. 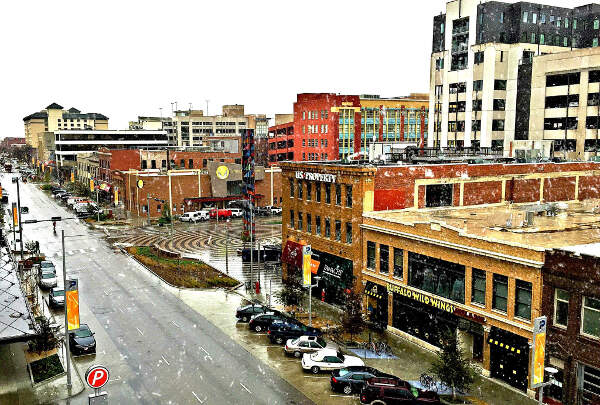 Taking the fifth overall spot on our list of the best cities for work-life balance in America is Lincoln.

Much like Omaha, the city boasts short commute times (2nd overall) and a low unemployment rate (8th lowest). And to top it off, the averaged hours worked per week is on the low side (20th).

Now, if there was more to do in town than visit the Frank H. Woods Telephone Museum, maybe Lincoln could have beaten out Omaha for bragging rights in Nebraska. 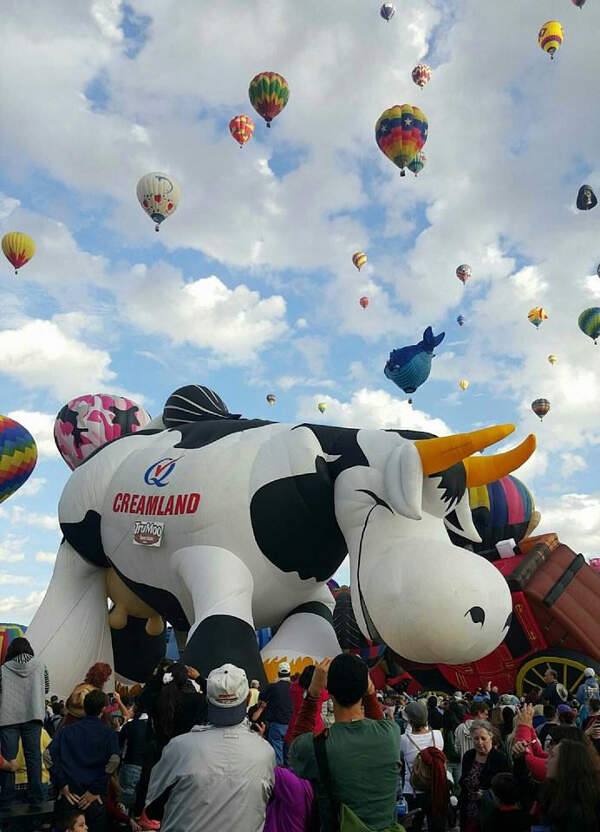 We will try to refrain from making any breaking bad jokes as we acknowledge Albuquerque as one of the best places in America to achieve work-life balance.

The city of over 500,000 people scored solidly in most categories without necessarily dominating any. Albuquerque scored highest for average commute time, but is only the 20th shortest overall.

The biggest impediment to true work-life balance? Smaller than average family sizes. Get on that guys. 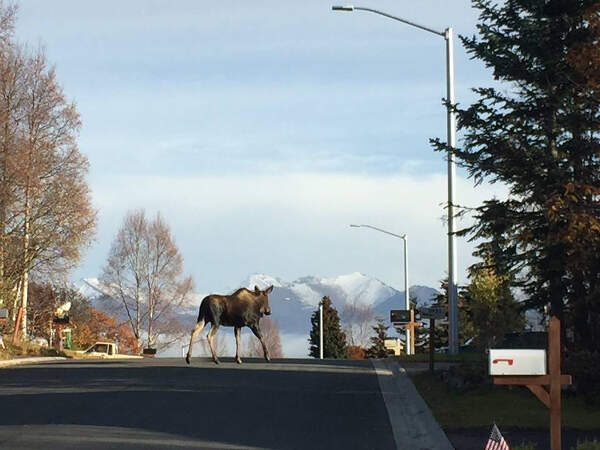 Anchorage ranks as the sixth best city for work-life balance according to our analysis.

The Last Frontier ranks well when it comes to having a job that pays a living wage as it has the fifth lowest poverty rate and 12th lowest unemployment rate of the cities we studied.

However, Anchorage needs to embrace the beauty around town a bit more, the city ranks as having the 3rd highest hours worked of any city in the country. So spend less time in the office and more time fishing; you know you want to. 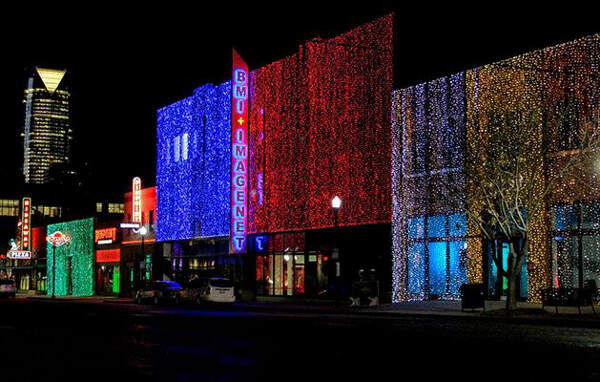 Yet another mid-western city on our list, it shows how the cut-throat nature of the east coast makes it hard to really achieve happiness and its better to live in a place with low unemployment (9th lowest) and a short commute (15th best).

Mix in a good amount to do for a city of its size and it’s no surprise Oklahoma City ranks where it does. 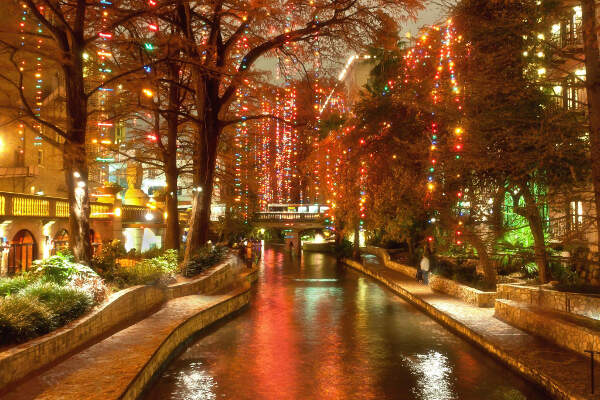 San Antonio is the only city to represent Texas on our list of the best places for work-life balance in America, finishing in a tie with Oklahoma City for eighth.

The Alamo city subscribes to the Albuquerque school of thought where it’s better to be middle of the pack for every criteria then shine in any specific one. But, if you’re going to score highly, no better criteria than things to do (15th overall).

How could San Antonio move up the list, spend a little less time in the office relative to other cities in the top ten. 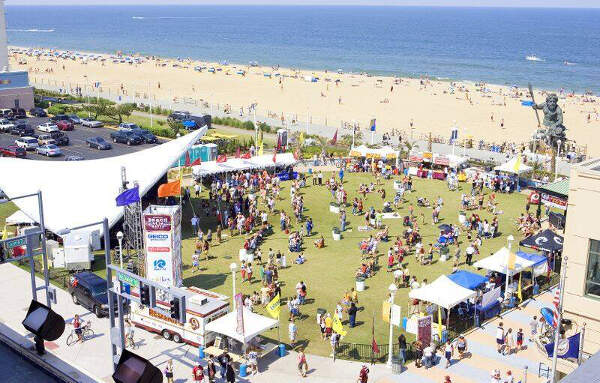 And rounding out the top ten best places for work-life balance is Virginia Beach.

We are christening Virginia Beach “The Zen of the South” due to its placement on this list; a honor it receives thanks to low unemployment (5th lowest) and poverty (3rd lowest).

And now excuse us as we get back to hanging out with the family.