If you’re in the market for a job and have some flexibility in where you can take your next job, you’ve come to the right place. Especially if big city living isn’t your thing.

You see, we’ve taken a deep dive into the world of job and employment data to identify the places around the country that have the best job market, but aren’t the biggest of metros.

These are the gems of cities around the country that may not have the name recognition of Chicago or San Francisco, but still offer job seekers plenty of opportunities to find a high paying, quality job.

After crunching the numbers, we were left with this set of the best mid-sized cities in the country to get a job. And the winner, Boca Raton, proves that its not only a great place for retiree’s, but one of the best when it comes to getting a job:

Read on to see how Boca Raton earned its sunny position on our list and more details on each of the top ten.

If you can’t contain your excitement, you can scroll down to the bottom of the article to check out the list of the top 100 mid-sized cities for jobs. 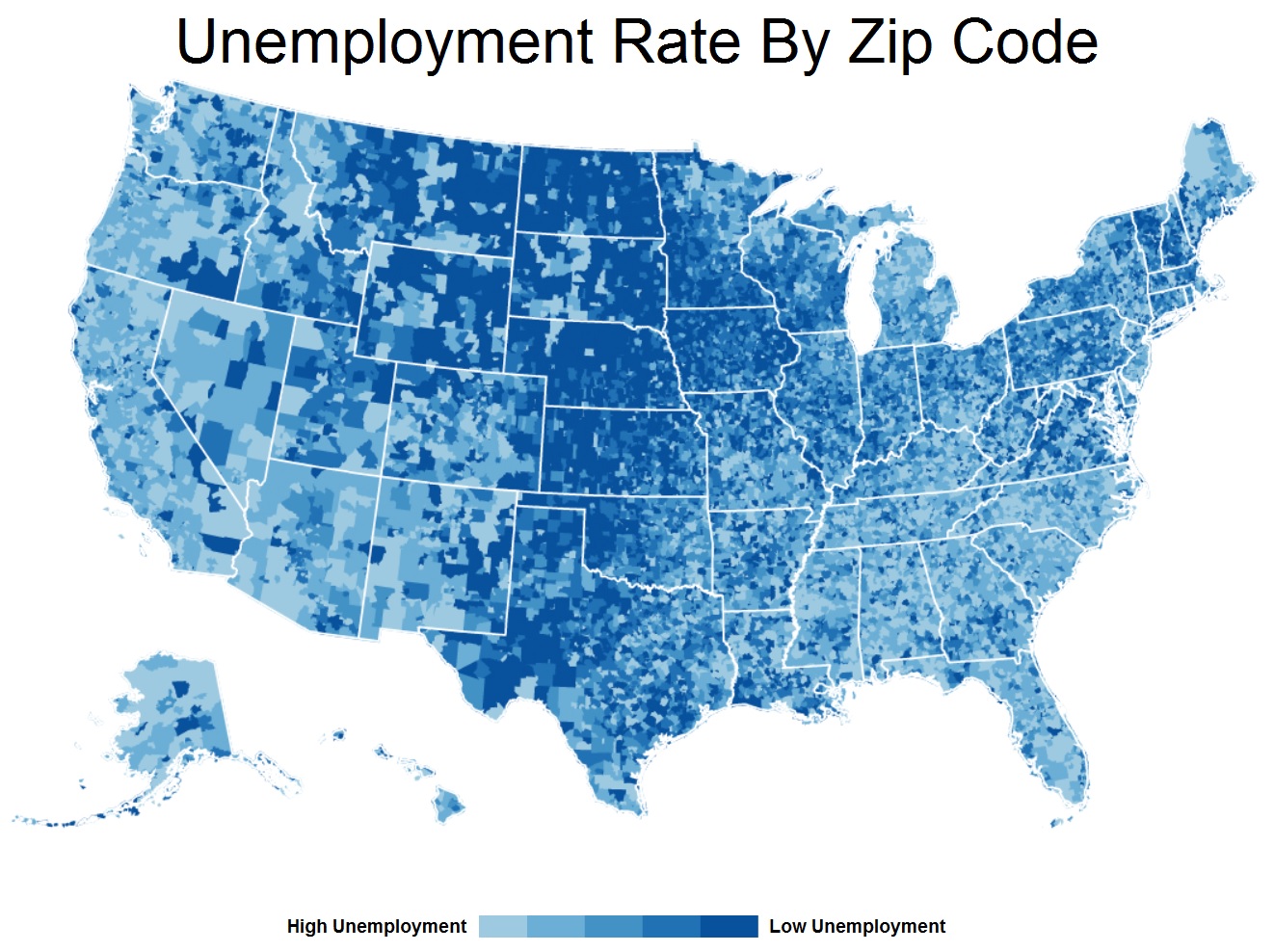 How we determined the best mid-sized cities for jobs

As we mentioned earlier, we choose the 250-500th biggest cities in America as our definition of “mid-sized”. We think it’s a solid combination of standalone cities and suburbs of major metros that allows for a varying set of personal preferences on where to live.

We then gathered the following criteria for each of the 250 cities:

We believe the criteria finds a balance between:

We then ranked each city for each of the criteria from one to 250, with one being the best in any category.

We took the average rank across all criteria, with the place posting the lowest overall score being crowned the winner of the title “Best Mid-Sized City For Jobs In America”.

If your city or town isn’t among the top 10, jump down to the bottom of the post to see a detailed chart of the top 100. 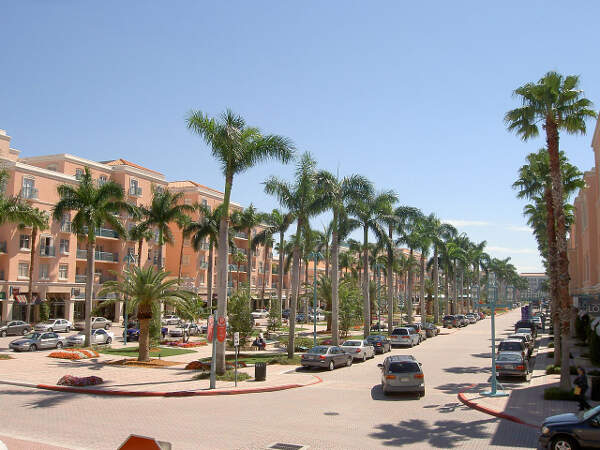 Taking the CEO position on our list of the best mid-sized cities for jobs is Boca Raton.

While we didn’t necessarily guess that the city of over 85,000 people would take the cake, it boasts an impressive array of stats. Namely, it’s job recent job growth and prospects for future job growth rank in the top 5% of cities.

Add on to that the fact that Florida offers a beautiful income tax rate of 0% and Boca Raton solidified itself at the top of this analysis.

Now, to find a way to convince my wife to move down south. 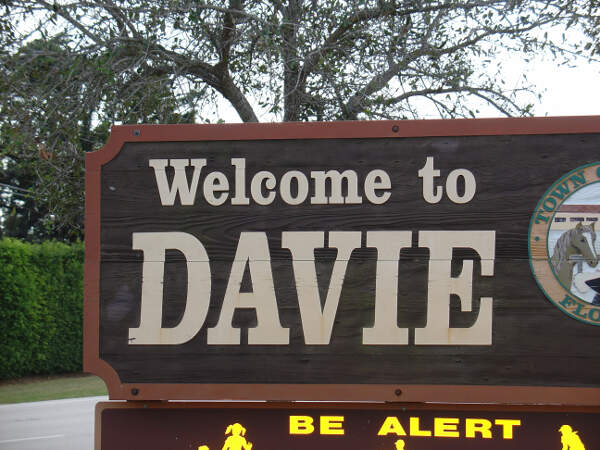 A short commute to the south of Boca Raton, you’ll find Davie — the second best mid-sized city in the country to get a job.

The town hosts Florida Atlantic University and the University of Florida in addition to hosting fantastic prospects for future job growth (top 5%) and a very low unemployment rate (just outside the top 10%).

So why didn’t Davie beat out Boca Raton for the top spot on the list? A median household income that “only” ranks as above average. But at 50% over the national median, we don’t think the town will take it too hard. 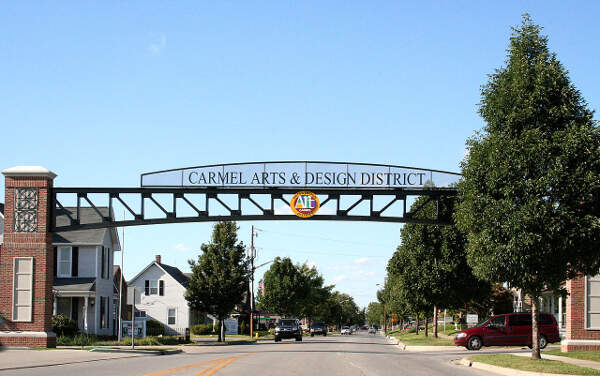 Carmel is no stranger to lists like these — it has shown up on our best places for work-life balance in Indiana and the single best place to get a job in Indiana. So the fact that it appears as the 3rd best mid-sized city in the country is a surprise to no one over here.

And it’s not rainbows and unicorns that cause the city to rank so high, it’s a an insanely high median income (sixth highest overall) and a great job market (low unemployment and strong job growth).

In all honestly, we should devote an entire article to the awesomeness that is Carmel — how sweet it is. 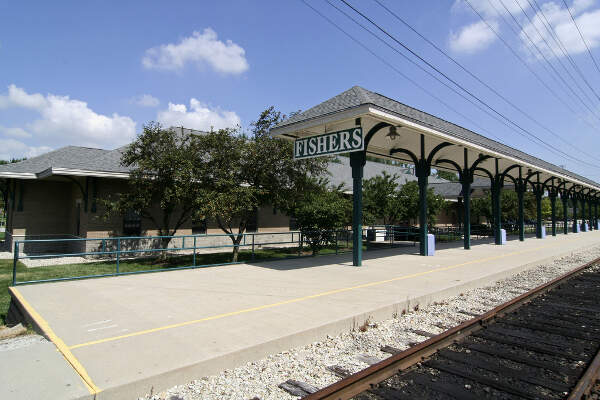 Fishers ranks as the fourth best mid-sized city for jobs in America.

The perennial second fiddle to Carmel in Indiana, Fishers deserves this more national recognition. The city is in every-way Carmel’s equal, except for median household income which still ranks in the top 10% overall.

So Fishers can celebrate its official transistion to a city this year by adding this award to its mantle for a job well done. 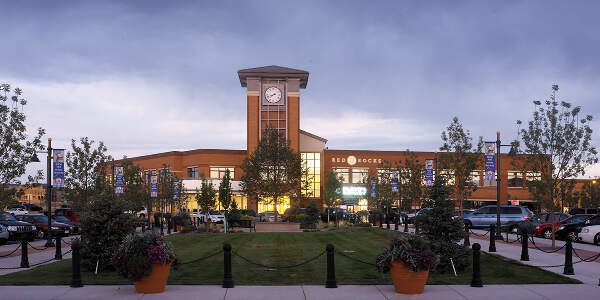 Highlands Ranch represents Colorado as the fifth best mid-sized city for jobs according to our analysis.

A southern suburb of Denver, Highlands Ranch firmly declares a name for itself on the jobs front based on a median household income that ranks in the top 10 overall. Combine that with the lowest sales tax of any city in the top ten and you get to keep more of that income to spend on the good life. 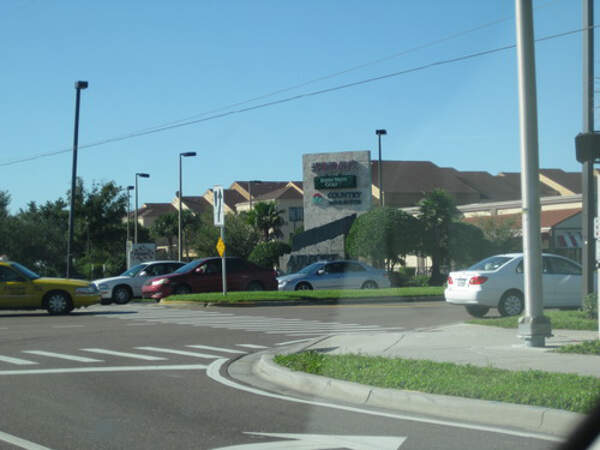 Alafaya comes in sixth on our list of the best mid-sized places for jobs in America.

We had personally never heard of Alafaya until seeing it here, a fun part of doing these analysis, and when we dug into we saw plenty to like. While it is technically a CDP, it offers recent job growth and prospects for future job growth that any city would be envious of.

While it’s unemployment rate something to be desired (101st overall), it’s always fun to see a 0 in the income tax column. 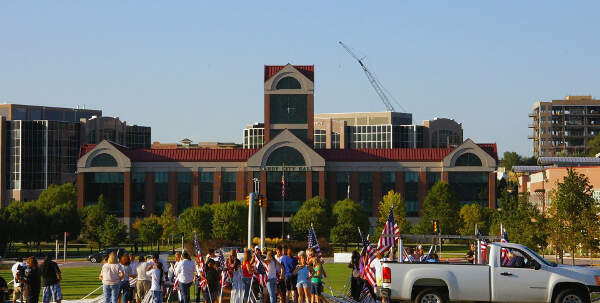 The city of over 87,000 people excels in our ranking due to a minuscule unemployment rate (6th best overall and best in the top ten) and strong prospects for future job growth (top 5%).

And while Sandy may be a bit of a secret to the rest of the country, major corporations like E-Trade and General Dynamics have known what Sandy has had to offer for years. 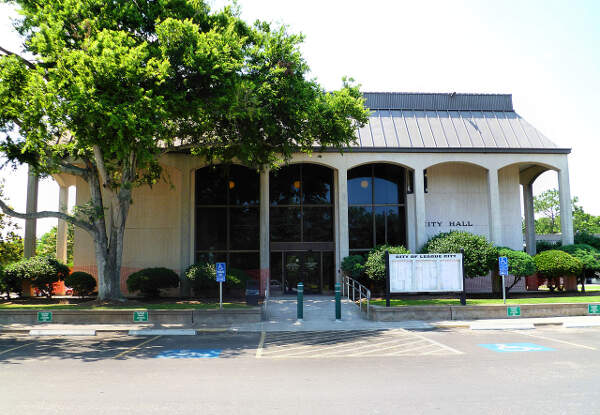 League City ranks as the eighth best mid-sized city for jobs in the country and leads off a string of Texas locales.

And while Texas offers a 0% income tax rate, sales taxes are quite high in the state, preventing League from finishing higher in this analysis. 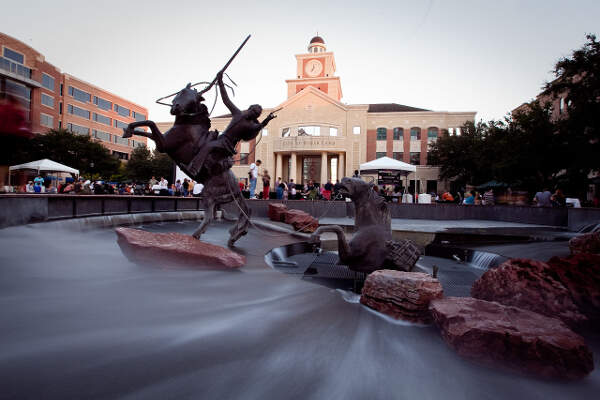 Not quite as sweet at Carmel, Sugar Land still has an exceptional median household income (8th highest overall). The city also has an unemployment rate that ranks in the top 10% of cities thanks, in part, to major local players like Schlumberger and Minute Maid.

We’d drink an orange juice to that. 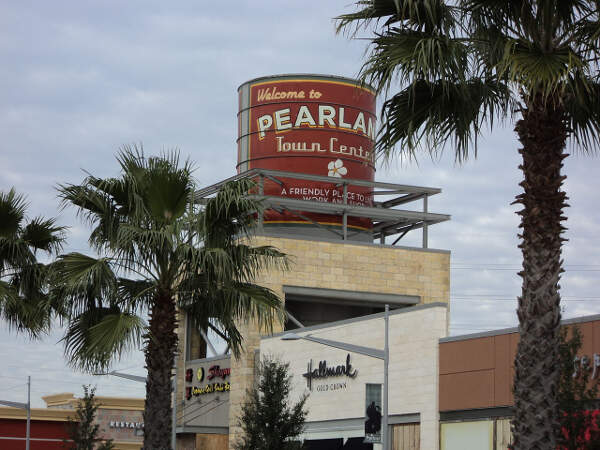 And rounding out the top ten mid-sized cities for jobs is Pearland.

Another suburb of Houston, Pearland stands out thanks to a low unemployment rate (top 10% overall) and a high median household income (top 10%).

The fastest growing city in the area, Pearland’s job future job prospects are excellent as it is already the home to several major oil and gas companies and will continue to attract more business over time.