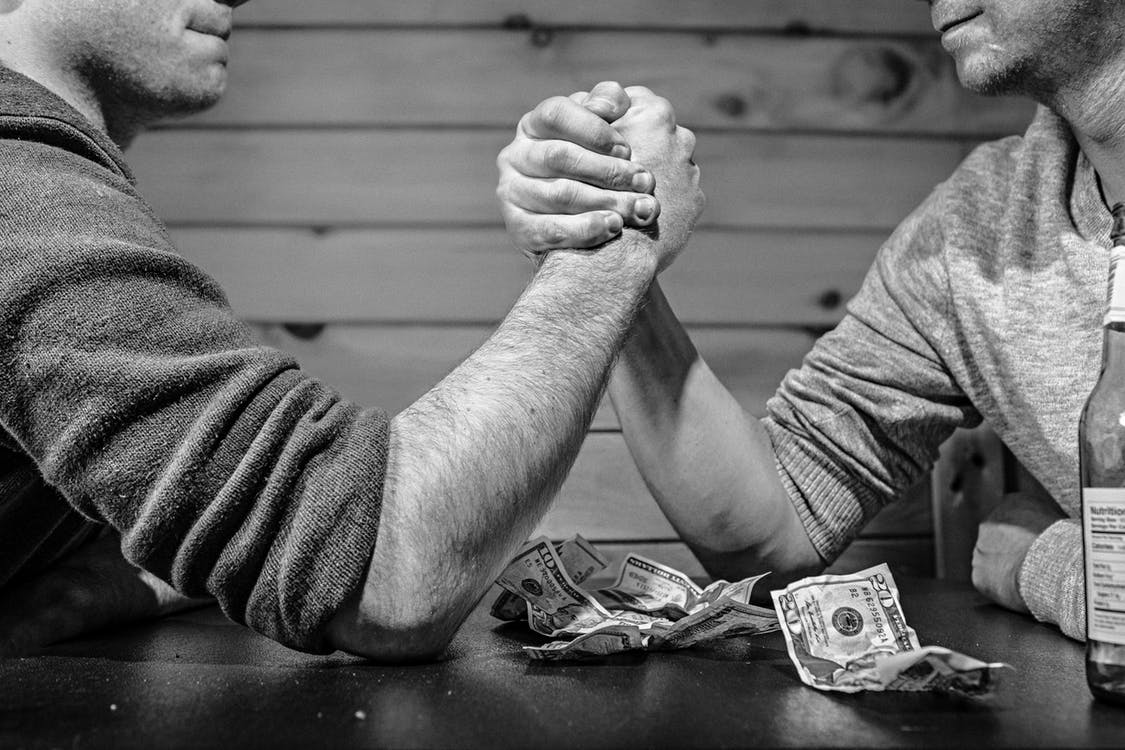 3 Tips on How to Negotiate Your Salary

by Ryan Morris
Uncategorized - 2 years ago

You’ve applied for a job, gone through several rounds of interviews, and now you’ve found yourself at the point where you’re very likely to be offered the job. Heck, maybe you’ve been offered it already.

So why are you sweating?

Well, maybe because now you comes the time when you need to negotiate your salary. And salary negotiations are stressful as hell.

You and your prospective boss are going to have to sit in a room together for possibly a long, long time, and neither of you can leave until either a job offer is produced, or a possible job offer is rejected on its face.

So what do you do now? 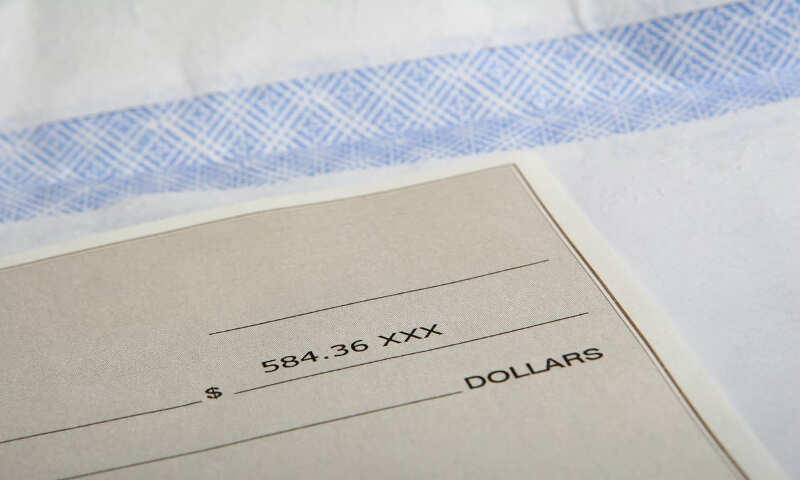 Fortunately, your friends here at Zippia have put together a few tips to help you figure out just what you should do in the case of exactly this situation.

1. Why Are Salary Negotiations Always So Stressful?

If you’re one of those people who feels immensely uncomfortable during salary negotiations (read: everyone), then rest assured that you have quite a few reasons to be distressed.

Talking about money is extremely stressful because, for the most part, all conversations about it are based on a series of factors that people who are new to an industry have no hope of knowing.

In order to get a salary that is “fair” — whatever that means — you need to have two pieces of information above all:

It’s possible to find out both of these things eventually, if you keep a sharp eye out and go looking for this information specifically.

But even then, it’s still tough to find. And for newbies to the industry, without the resources or the knowledge of where to turn to for resources, it can be nearly impossible. 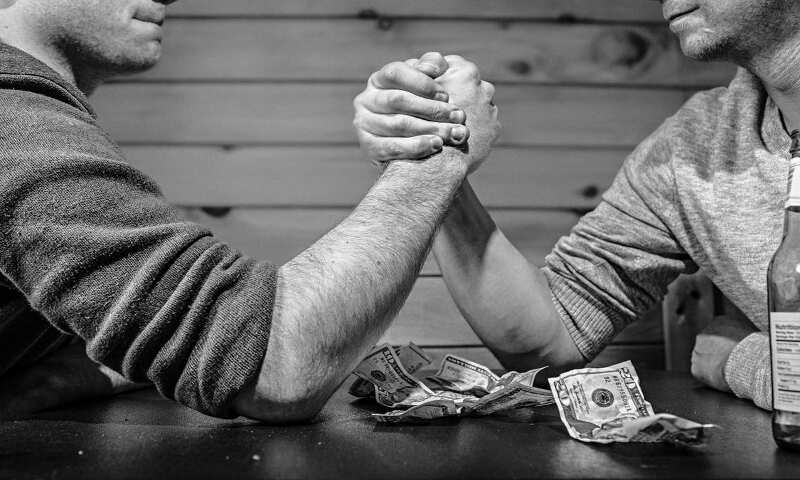 Above all, people just don’t like talking about money. It makes them uncomfortable.

On top of that, as a potential employee, your ability to say “no” to a job offer is one of the few moments of power you have over an organization. Whether you’re aware enough during the process to notice this or not, you’re bound to intuit the power dynamic and the quickness with which it will shift again, and that’s going to put some pressure on your decision.

So how can you ready yourself for this conversation, and then have the conversation successfully?

2. How (And Why) to Prepare for a Salary Negotiation

The first thing you want to do before going to the bargaining table is research; a lot of it, in fact.

As well as you can, you want to be an expert on both your specific job market as well as the specific company looking to hire you.

Remember, this is your one big moment of power over your potential employer — once you accept or reject a job offer, you’re either under their thumb or out of their hair. So when you’re negotiating, you want to make sure you make that decision with as much information as possible. 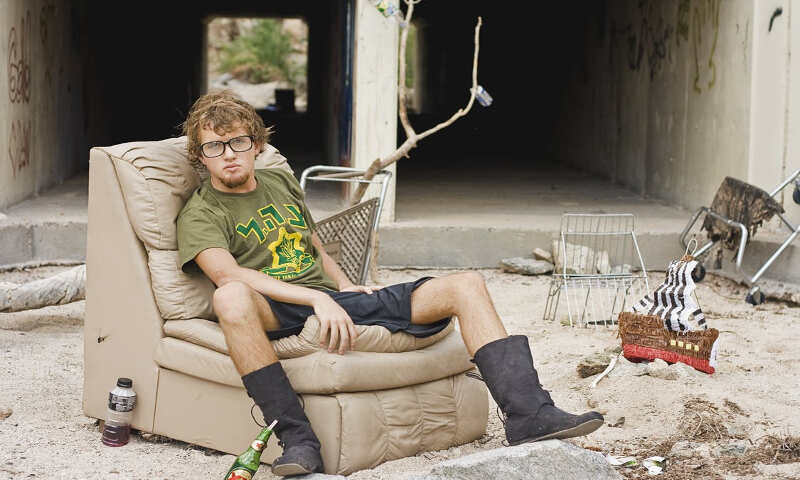 Keep the following things in mind when doing research for your position:

3. What to Do Once the Salary Negotiation Starts

Once the conversation itself starts, you want to make sure you aren’t caught off guard.

If you’ve got information that you need on hand in order to negotiate, make sure you have it with you at any meeting or other event involving the hiring manager that you believe might turn into the negotiation.

And before you walk into the negotiation, make sure you put back your shoulder, raise your head, and stand confidently. It will do wonders for your self-esteem, and you’ll need all the confidence you can get for what’s about to come. 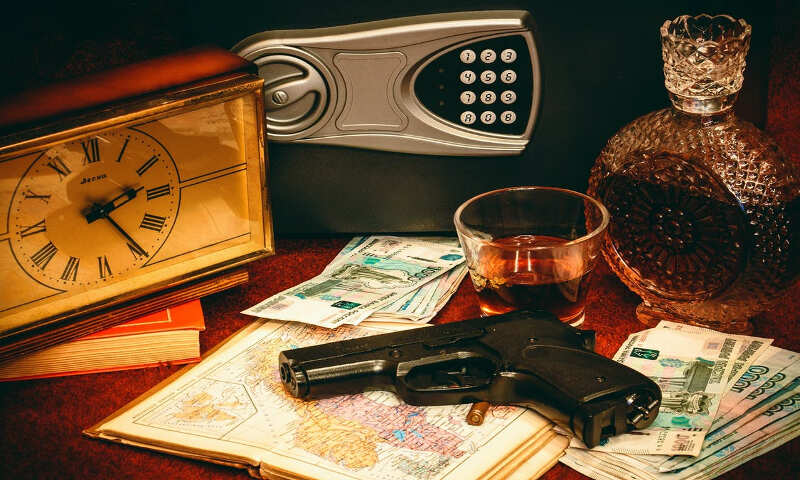 Keep the following things in mind when going through your contract negotiation:

It’s easy to get caught up in yourself during this process, but remember while you’re negotiating that there’s another person on the other end of the conversation.

We’re not mentioning them to say that you should be nice to them (although that’s probably not a bad idea). It’s important to bring up the other person because understanding their motivations as best you can may help you get what you want in the easiest way possible.

Think about it — they’ve got their own agenda in this negotiation, and the only way that either of you are getting what you want out of it is if the other does too, at least to some extent. 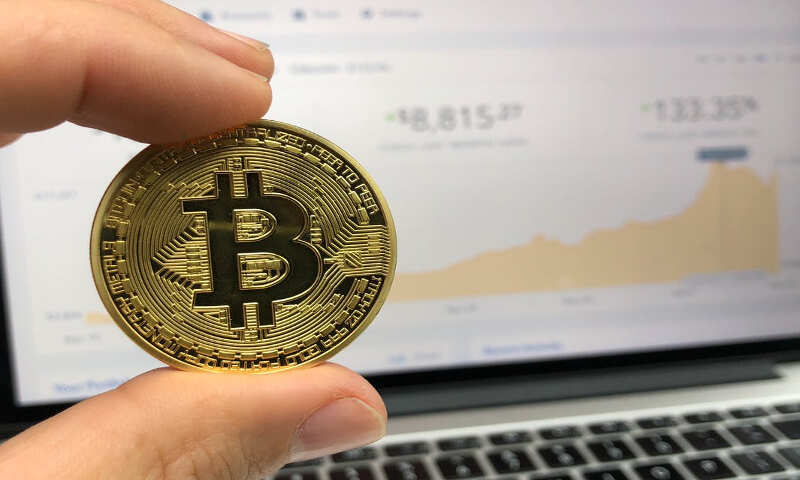 So think about what this person really needs from you. You could even try asking them, if you think they’ll tell you the truth.

How to Close Your Cover Letter Like a Boss
Interview Question: Tell Me About a Challenge or Conflict You’ve Faced at Work
How to Apply for Jobs Online