3 Tips For Answering the Question “What Are Your Goals?”

At one point in your life, you’re going to have a job interview where someone asks you about your plans for the future.

The interviewer might just do this in passing — maybe they’re curious, but ultimately don’t really care (unless you give a particularly bad answer).

However, there’s always the chance that the reason an interviewer is asking about your future plans is that it’s part of their evaluation of you.

Are you the kind of person who’s thought long enough about their future to know what they want to do next?

And does this job fit into your overall goals in a way that also benefits the company looking to hire you in the long term? 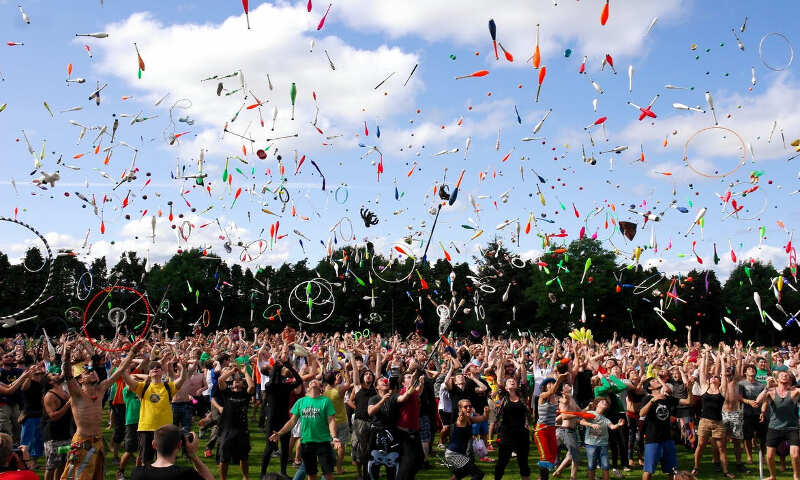 In either case, it helps to have an answer ready in case the question gets asked.

But how do you know what a good answer looks like? How much research should you do, exactly? And what if you HAVE thought about it, but still aren’t sure what your long-term plans even are?

Fortunately, your friends here at Zippia have put together a few tips to help you make your way through this complicated situation.

1. What Are They Really Asking?

When someone’s asking about your goals, what they’re really trying to figure out are two main things:

First, your motivations for applying for the job you’re currently interviewing for.

And second, your ability to plan for the future — or just how forward-thinking you are in general. 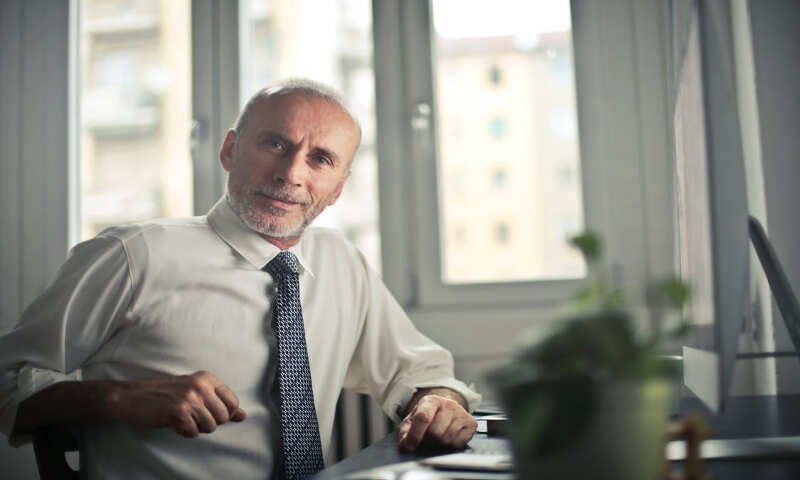 It’s easy to give a bad answer to either of these hidden questions, mostly because it’s not always clear what sort of candidate a hiring manager is looking for.

After all, it’s totally okay to not be sure about what you’re trying to do with your life, or to apply for a job that you’re worried you may not want to stay in forever.

But it’s important to keep in mind that hiring managers may not want to hear that.

They’re looking for a sound investment — someone they can hire and bring up to speed quickly so that the new hire can start making the company money as quickly as possible.

2. How To Tell an Interviewer About Your Goals for the Future

There is a bit of a balance that you need to strike when it comes to answering this question.

Even if you’re not positive of where you want to go next, you need to have at least some kind of (even vague) plan for the future. Not being able to situate the job to which you’re applying into some kind of larger life plan can be easily seen as a red flag by most hiring managers.

On the other hand, you don’t want to seem too eager to move on and up out of the position you’re applying to.

That can just as easily give the hiring manager pause, if they have any reason to suspect that you’re going to be looking for the first opportunity to get out of the job they’re trying to put you in.

The trick is to strike the balance between having an idea of what you want to get out of the job in the context of your larger career, without giving your interviewer any reason to worry that you might not stick around for very long. 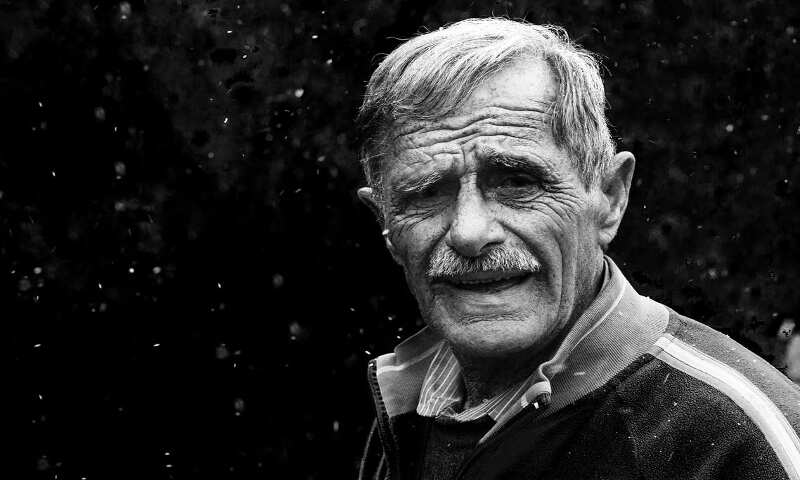 Here are some things to keep in mind when you start trying to answer this question:

3. How To Use This Question to Learn More About Your Industry

There’s a very distinct possibility that, beyond not having much in the way of long-term goals, you might be so new to an industry that you don’t even know what reasonable goals for your career even look like.

If you’re smart, this is where you can leverage having an in like a job interview to your advantage.

After all, almost every interview has a stage at which you’re expected to ask your interviewer questions.

This can often be nerve-wracking since you typically come to an interview prepared to ANSWER questions, not ASK them.

But if you’re lacking a little knowledge of what the future of your chosen career resembles for most people, this can be the perfect opportunity to learn a bit more about it while also impressing your potential employer by engaging them on something they know about themselves. 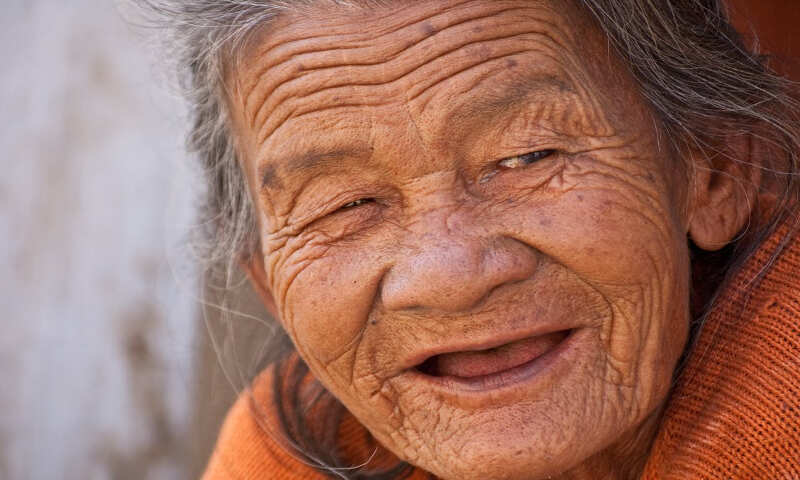 Here are some questions you might ask at this point in the interview that can help you learn more about your specific career:

Remember that the biggest thing here is that you want to give the impression that you plan on staying in the job you’re applying to for a reasonable length of time.

For most positions, that can be anywhere from as little as six months to as many as two or three years.

However, this can vary dramatically based on the particular job you’re looking at — some positions might expect you to spend the majority of your career in more or less the same position, with progress being more incremental rather than making big promotion-oriented leaps. 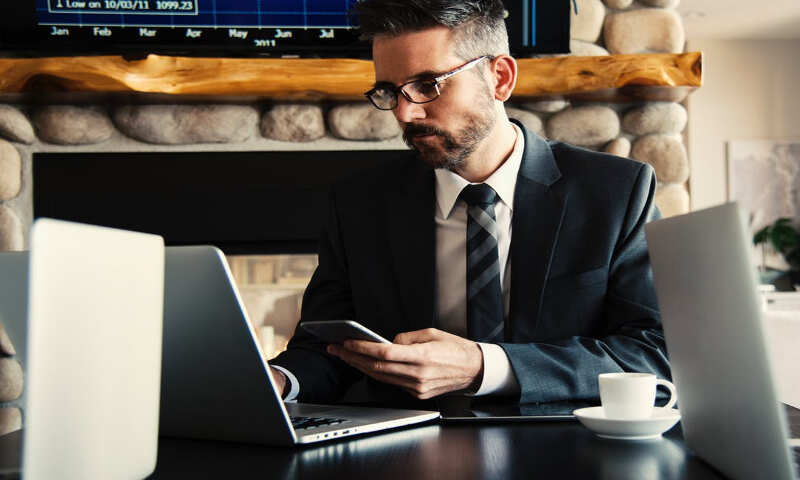 That’s why it’s important to know what you’re getting into long before you show up to your interview — you don’t want to end up unnecessarily burning bridges because you only plan on spending 2 months in a position that typically doesn’t turn over for a year or more.

And last of all, remember that lying — at both your own discretion and peril — is always an option for you, in cases where you know for a fact that your goals don’t line up with the goals a given hiring manager might want you to have.

8 Helpful Tips for a Successful Onsite Interview
How to Answer the Interview Question “What do You Know about Our Company?”
3 Tips for Identifying the Worst Companies to Work Fore