The 10 Largest Jewelry Companies In The World

Jewelry is one of the oldest art forms in the world. Royals wear crowns of fine jewels. The rich and the famous wrap themselves in gold, dripping with diamonds.

Jewelry can be symbolic and sentimental. We give bracelets and necklaces as gifts. We take relationships to the next level with engagement rings and wedding bands.

It is rare to see someone without at least one piece of jewelry on their person. They are statement pieces, heirlooms, and fashion statements.

So, it should be no surprise that the global jewelry market is currently valued at $229.3 billion. That number is expected to increase to about $292 billion by 2025.

Jewelry companies may not rule the world, but they certainly make quite a profit. Here is a list of the ten largest jewelry companies worldwide ranked by revenue in USD. 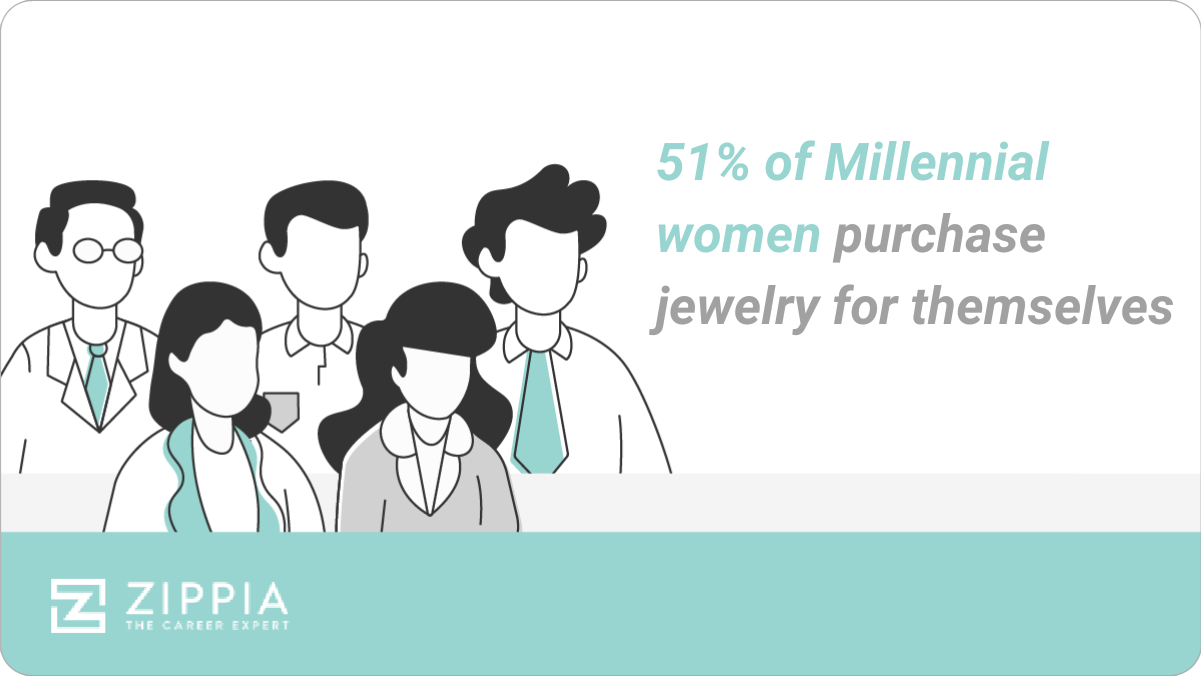 10 Largest Jewelry Companies in the World

Find Chanel Jobs Near Me

Find Signet Jewelers Jobs Near Me

Find Tiffany & Co Jobs Near Me

Find PANDORA JEWELRY Jobs Near Me

Find Chopard Jobs Near Me

Samantha is a lifelong writer who has been writing professionally for the last six years. After graduating with honors from Greensboro College with a degree in English & Communications, she went on to find work as an in-house copywriter for several companies including Costume Supercenter, and Blueprint Education.