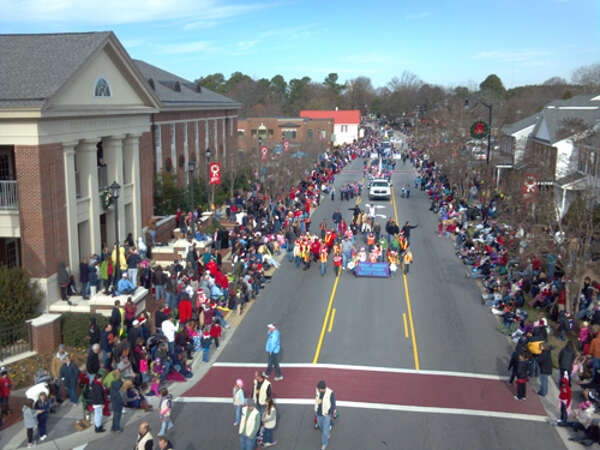 These Are The 10 Most Successful Cities In South Dakota

But here at Zippia, we like things that we can neatly measure and then expound upon. So yes, with the Power of Math, we have determined the unarguable, totally objective 10 most successful cities in South Dakota. And here they are:

For more SD reading, check out:

For more SD reading, check out:

How We Determined The Most Successful Cities In South Dakota

But we like to measure things, and when it comes to success, we feel pretty successful in our approach. Congrats to Pierre and our winners. And for those who didnât make the cut, well, better luck next year.

Detailed List Of The Most Successful Cities In South Dakota