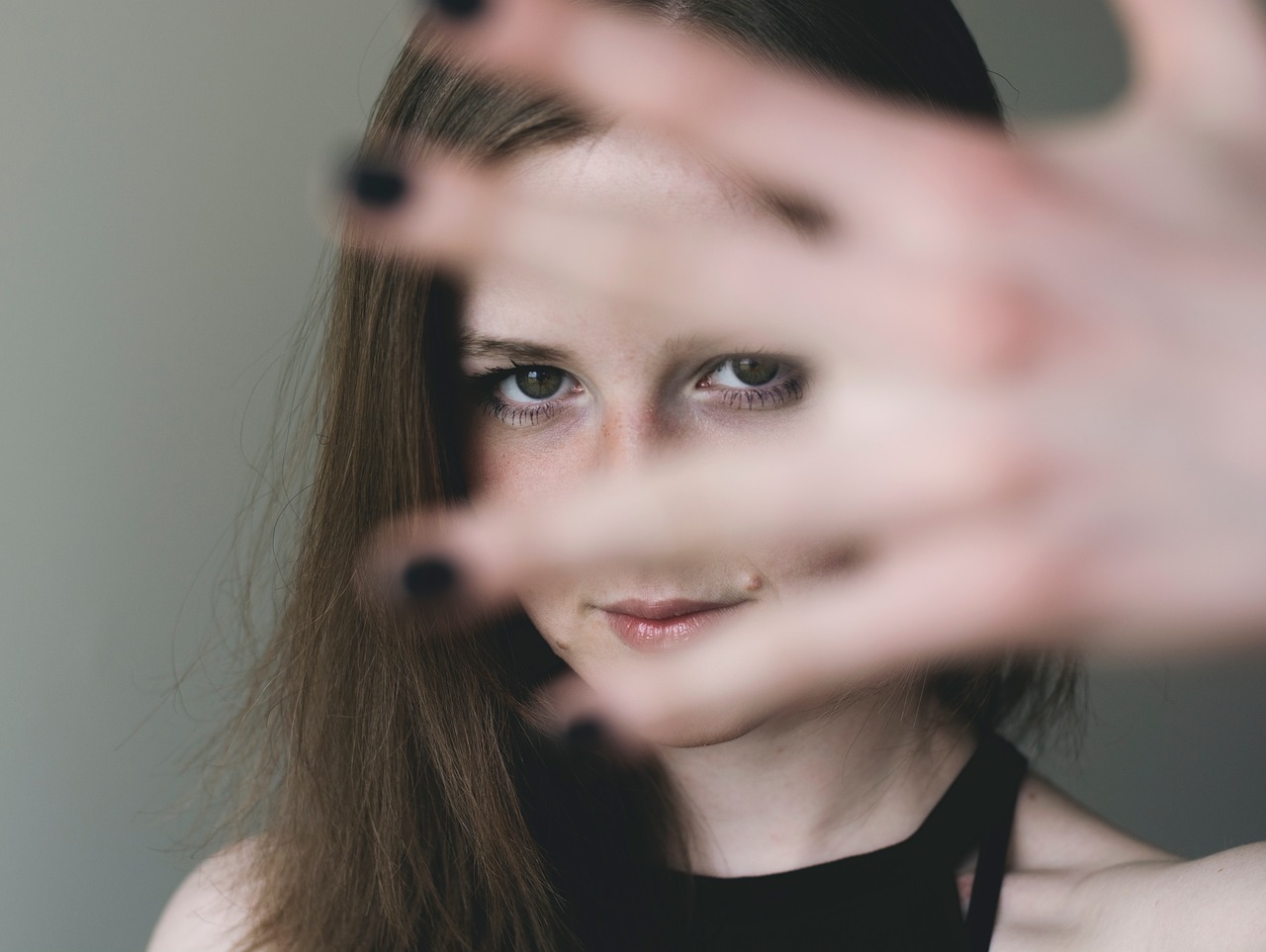 5 of the Best Strategies to Hook and Hold Millennials

Editor’s Note: This is a guest post by Kate Khom from Flatfy. Her opinions are her own.
Our world has become something quite different than what was the norm just a decade or two previously. We’ve gone from a world in which you tend to focus on your one, single area to a world of interconnected, global expansion.
Millennials are a product of this world, a force driving new outcomes and goals, the new social contracts.
Let’s just list a few of the major changes you might still be grappling with when dealing with millennial employees.

Let’s see about how you can secure this much-needed lifeblood for your company and what to do to keep them.
How do you get the most out of your millennials?
First of all, keep in mind that it’s not that difficult to do this. You just need to be aware of the fact that the right environment is key to making the most out of your employees and being someone they want to work for and give their best.
It might seem daunting, having to switch over to what might seem like a totally new work environment and business practice, but in a lot of ways doing so will help you, as will the millennials. Now, let’s see what steps you can take to ensure this:

Today’s job market is a lot more volatile and unstable than the markets of old traditionally were, at least after WWII. That’s why millennials always have this sense of needing to be better and become more appealing as an employee with everything they do.
It’s a nearly instinctual thing, born of being raised in very technology-heavy environments, able to talk to and exchange everything from culture to jokes with people all across the world. They think, deep down, that the competition is between them and millions of others.
That’s why you might face a problem keeping them interested. Why you might have high turnover rates. They want to progress and if they feel there’s stagnation, they will simply move on.
Your best strategy is to let go of the traditional model where anywhere between 3-5 or so years is required for promotion. Instead, be open to giving them enough tasks and duties to let them earn a much faster promotion.
“Be open with them about their possible chances and even the most experimental duties you could provide.” – says Eric A. Johnson, HR Specialist at  Flatfly. He continues – “They will love it if you actually give them the chance to grow while also doing the best work they can for you.”
To give you an idea of why this is important, the concept of the gap year is seen as a hugely important thing for the growth and development of a college student these days, even by colleges, they want to travel to grow.

In general, this can be summed up by these following steps:

This is a common misconception and point of confusion for most people. They forget that despite the fact millennials grow up with technology, they still appreciate the human side of things, same as the rest.
So, show them that you do care about their problems and their worries. Take a hands-on approach in listening to their needs, complaints, their praise and ideas.
Make sure to also never shy away from personal contact like social media. Sure, you’re not required to be their best friend, but they do prefer someone they can connect to more than just someone they nod to at work.
Believe it or not, this means that even regular performance reviews and meetings about their accomplishments and failure are both appreciated. They much prefer to hear this directly than be reduced to an email recipient, despite their love of all things modern and technological.

It’s not a mistake to say that millennials sometimes prefer to play video games to work, even if they need that work badly. Video games are structured to give purpose and rewards, and that’s what you need to think about as well.
Plans that involve millennials working for years on end without any tangible benefit simply will not do. They rebel at the mere idea of having to work for years to reach one goal, so change the paradigm.
Even if it shakes things up tremendously, allow them to work towards small, but incrementally increasing achievements and raises in both pay check and responsibility, as well as title. Make sure to also set clear goals, since ambiguity makes them suspect foul play.
One more thing to keep in mind that’s very crucial is that they need motivation beyond the pay check. See what their desires and strengths are, what they’d feel most fulfilled doing and then steer them in that direction.
Even something as mundane as framing the fact they’re doing document spell checks to help cover for others’ having an issue with something can help. Never shy away from humanizing things and making it all more personal.
All in all, we can boil this down to some essential tips:

It may seem insane to even suggest this, but you won’t get anywhere with millennials by playing the stern authority figure. If they feel like they have no power, they lose motivation to try and do anything, let alone give their best.
The ideal boss isn’t even one, all things told. Someone who supervises and guides gently, allowing them independence and the ability to work together as needed is someone they will put a 110% in for.
Conversely, you will get nothing but headaches and complaints, not to mention resignations, if you hover over them and don’t trust them. Show them the ropes, but then trust them to do the right thing with them.
In a word, be their coach. Let them work together as a true team, motivate and push each other and you make sure their form is good as they do so.
With all of this in mind, you should have a much better time with your millennial employees. My advice is to never forget their unique desires and needs and to keep respecting those for the best return on investment.

To learn more about recruiting, check out this article about on-campus recruiting.

When a Startup Grows: How to Recruit New Team Members
Recruiters Anonymous: I’m Living an Agency Lie, and I Need Help
Hiring Machine Learning and AI Engineers
Startup Stories: How RedBalloon Got Off The Ground
8 Things to do Before Recruiting Your First Employee
Become the Company People Want to Work For