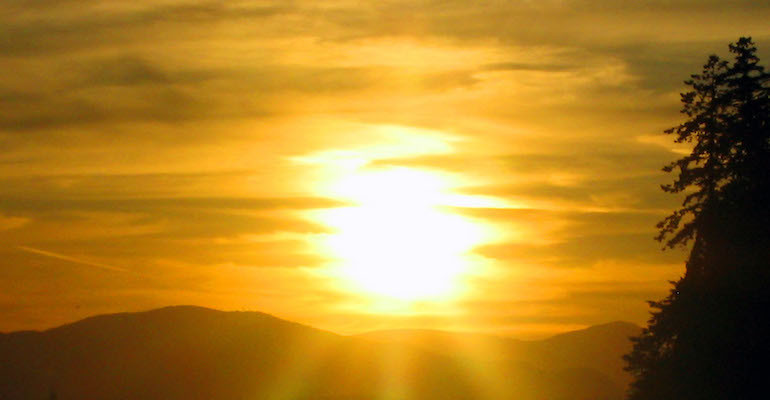 We have a saying around RecruitLoop (that I may or may not have stolen from Brian Halligan at HubSpot) that “sunshine is the best disinfectant.” A few of us RecruitLoopers have big company or traditional company backgrounds, so we’re not necessarily accustomed to the level of transparency and honesty that we’re striving to achieve company-wide. As a result, I tend to use that saying a lot when we’re talking about changing our default behaviors.

What does that mean if you’re trying to recruit top talent?

Other than the fact that obsessing about beer might signify a larger problem, this research confirms something that we’re seeing with our clients – beer doesn’t do much to attract good candidates. Neither do ping pong tables, foosball tournaments, lack of shoes, company dogs, free food, or any other of the (sometimes insane) company perqs that we all read about in tech publications.

It’s not that these aren’t attractive; 11% of job seekers prefer fun cultures. Instead, it’s that the obsession with creating a fun, funky culture means quite a bit less than an obsession with being honest and transparent with candidates.

2. Get Comfortable with Dirty Laundry

If you think that you have a transparent company culture but you never hear about others’ mistakes or some initiative that went horribly sideways, you’re wrong. Becoming truly transparent and honest means that you have to learn how to confess and own some of the ugly stuff that goes on. If you want to show true honesty and transparency to job seekers, this also means that you’ll have to confess some of your missteps during the interview process.

Note that we’re not recommending that you bury candidates under a truckload of company dirt. Instead, be transparent about the things you’ve done correctly and incorrectly as a manager, team, and company when it contextually makes sense. Make sure no candidate will walk blindly into a company cesspool.

The flip side of getting comfortable airing dirty laundry is that people in a transparent environment have to become accustomed to public feedback. And sometimes that feedback can be tough to take. In an open and honest environment, feedback can come at you at times and from people you wouldn’t expect. If you volunteer an idea you’re excited about, you might get shot down immediately. If you make a mistake, expect to hear about it then and there. Take a deep breath and figure out how to stay calm.

You’ll also need to help people around you take tough feedback. Expect to take a few walks with people who are new to a transparent environment! Which brings us to our 4th point:

I have a confession to make: I had to learn how not to burst out with, “Well THAT’S dumb!” when I heard an idea I thought was truly stupid. If you’re attempting to create a transparent environment, you don’t want to use honesty like a club that you beat each other over the head with. Instead, you want to phrase feedback in a way that is respectful of their opinion (while getting your opinion across).

The better you know your coworkers, the easier it will be to phrase your in-the-moment feedback in a way they can take. So our 5th point is…

Building personal relationships with your coworkers will cover nearly all of the pie chart above. It’s much easier to be honest with people you respect. It’s easier to be casual and relaxed with people you trust. It’s harder to respect families when you know nothing about your team’s families. Friends tend to be friendly, and relationships also beget fun. We’re not saying you have to be best friends forever with your teammates or hang out on weekends, but talking about non-work things over lunch or just taking time to listen to each other will build personal relationships that will add a lot to your company culture.

When candidates see that their interviewers genuinely like each other, they’ll add that to the transparency they see in your interviews and hopefully see an environment that excites them. Looking at the research, that math adds up!

What do you think? Does your experience with candidates match the research? Let us know below!

“I’m Walking on Sunshine” by faerie-angel is licensed under CC BY 3.0.