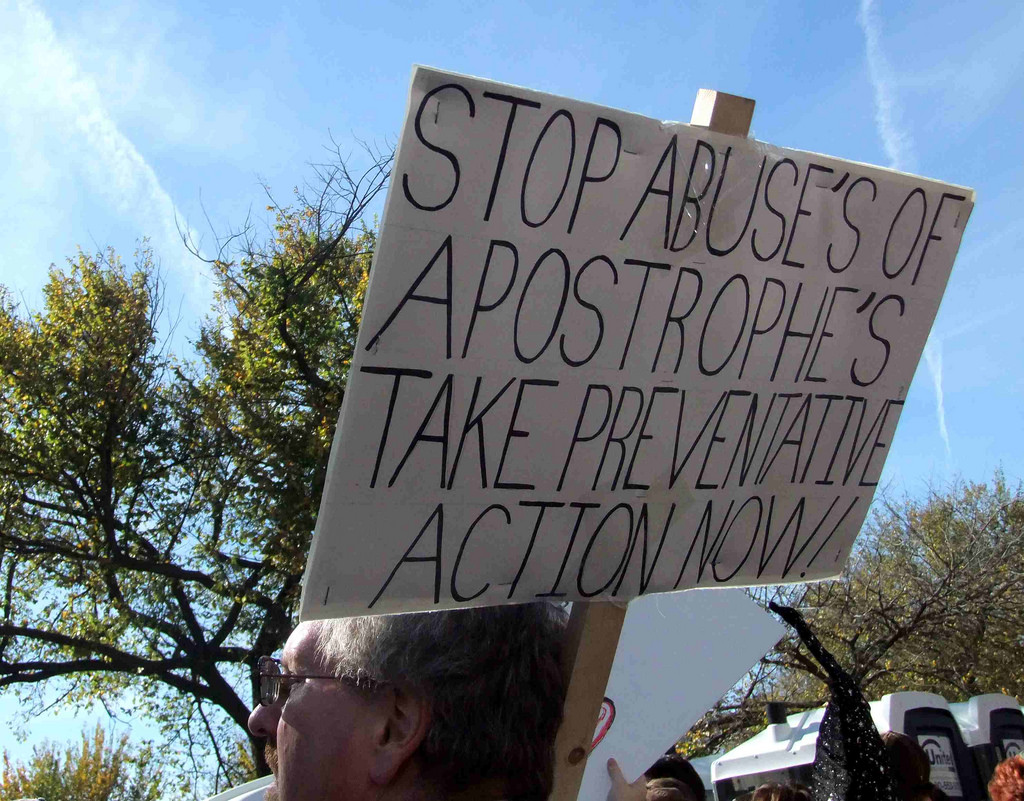 7 Signs You May Be Hiring the Wrong Candidate

Editor’s Note: This is a guest post by Rob Jackson – President of the Magnovo Training Group. His opinions are his own.

“To be or not be, that is the question.” These are the famous words the indecisive Hamlet moaned. They are also the words that many recruiters ask themselves when interviewing a candidate.

Is this candidate the right one? Here are some unpromising signs. Remember, these are just signs, (and candidates must be evaluated in totality).

Being on time shows that a prospect is reliable. And reliability is what you need in the workplace. If someone’s work is late, it often stops other people from doing their work. This will bring down the morale of the whole office.

Punctuality is a tricky element to grade. Sometimes, emergencies happen. Sometimes people get flat tires or dead batteries. So, while being late for the first interview is far from a positive thing, occasionally it can’t be helped. A candidate’s misfortune shouldn’t be held against them.

Email copy can tell you a lot about a candidate. As a matter of fact, some employers won’t hire people with bad grammar (unless there are extenuating circumstances such as dyslexia or the candidate is an ESL learner).

Here’s what researchers found after years of hiring people: prospects who pay more attention to grammar are more likely to pay more attention to detail in general. There’s something appealing about people who are dedicated to doing things the right way- even the little things. The idea is if you can be faithful in small things, you can be faithful in big things. Yet, here’s a warning: don’t worry too much about the length of email copy.

From the human standpoint, judging people about social media almost seems unfair. Is it really fair to eliminate Candidate A because he posted pictures of last weekend’s trip to Vegas? The answer is, it depends. Your personal life is your personal life, and your professional life is your professional life. Just because someone engages in rowdy behavior on the weekend, it doesn’t mean they won’t put in the spadework in at their job.

On the other hand, there are social media miscues you can’t afford to ignore. For instance, if someone admits to having a substance abuse problem that affected attendance at their last job, you need to weigh that info very carefully. Or if someone posts about illegal activity on social media, then you need to stop and take notice. You shouldn’t expect everyone to be a teetotaler, but there are some activities that are just plain inappropriate- these should affect your analysis.

Candidates with good instincts just seem to know what to wear. They don’t overdress or underdress for the initial interview. Here’s a fascinating (loose) quote from the book 1984, “Party members not only had the right attitudes but the right instincts.” The idea is people with good instincts tend to fit in better almost anywhere, even in cruel futuristic totalitarian governments that don’t respect the rights of their citizens.

Clothes are important, but they’re not everything. Sometimes key skills are sacrificed at the altar of good instincts and foppishness, and you don’t want that.

5. Lies on the resume

There’s tremendous value in an honest candidate, someone who’s willing to forego dissimulation, even at the cost of potentially not getting a job. Major resume lies are the ones you need to watch out for. For example, a major resume lie would be a candidate saying they worked at a place that never existed. Or another major resume lie would be for a candidate to say they have a degree they don’t have. Honesty really is the best policy. Of course, you should try and put yourself in the candidate’s position too.

Do references really matter? It’s an age-old question, but an important one. Oftentimes, employers fall in love with a candidate. Yet, when they check their references, they find out they were a headache at their last position, and their previous employer wouldn’t hire them again. However, that opens up another line of discussion. Why would a candidate list a reference that won’t speak of them favorably?

Most candidates know that it’s a labor-intensive process to properly vet references. Hiring managers and small business owners are busy people, and they often don’t have time to do that kind of spadework. Keeping that in mind, it’s a good idea to check on references when you can. One way to cut down on the contact time is by sending them an email. It doesn’t have to be long and you can even make a template if you hire a lot of people. The best references are people who can speak on candidates as professionals. Friends and neighbors are better than nothing, but they aren’t ideal.

7. A Lack of enthusiasm

This is the most important point of all. You want someone who is enthusiastic about your company. For example, there’s a lot to like about a candidate who researched your company before coming in. If they know your rivals, your history, and your specific core values, that shows they are excited about the interview.

Hiring people is a numbers game. You cast your net far and wide to get the best candidate. Likewise, the people who you interview have likely applied to many other jobs. There’s nothing wrong with that in itself. Yet, you need to know they’re excited for your position. A great question to ask candidates is, “What about this specific position makes you excited?” If they give you an impressive answer, you should give them a few brownie points.

Another great question to ask them is, “Do you have any questions for us?” If they ask some intriguing questions about your company, that’s a positive sign. Additionally, it’s a good idea to take special interest clients who send thank you notes, and other types of follow-up correspondence. These people are more enthusiastic about the position, and enthusiasm is a top-tier trait of effective job candidates.

Are these danger signs hypercritical?

The list goes on and on. The word to take away from this article is nuance. Hiring is a nuanced process. Practice everything in moderation. Don’t ignore these warning signs, and don’t overvalue them either. That’s the secret to navigating the often tempestuous seas of hiring talent.