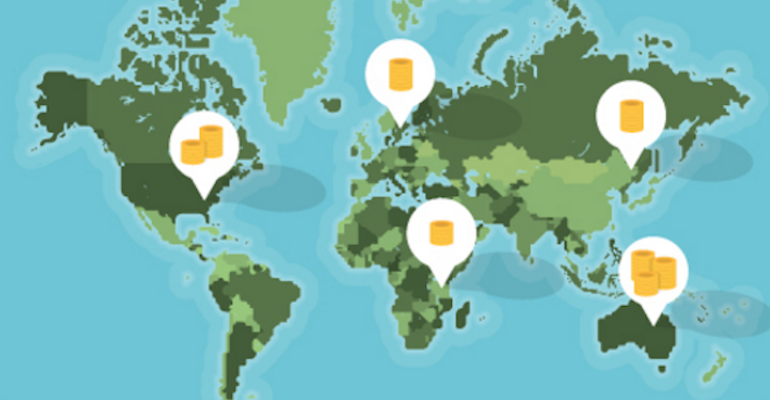 Minimum Wages Around The World [Infographic]

As a recruiter, one of the questions I always asked my clients when taking a new permanent job brief was what salary they had in mind for the role.

Of course I was always hoping their responses would reveal a salary at or ideally above market rate since that would always mean an easier ‘sell’ to prospective candidates.

Running a busy temp desk, the equivalent question was what hourly rate the client had in mind. Naturally the higher the hourly rate the more likely it would be that I could find a temp ready to jump in and start immediately.

I cannot tell you how many times a client would ask, “Do you think we could get away with paying the minimum wage?“.

That was usually my cue to run.

Whilst I had absolutely no interest in working with such clients, every now and then I would ask them if they even really knew what the minimum wage was. This would usually result in an awkward silence and when I would reveal the numbers they would be quite shocked.

Don’t worry – I still refused to work with those clients.

My first job was working in a petrol (gas) station. At the time I knew I was earning the minimum wage. At the time I had friends working at McDonald’s or in supermarkets and we would all compare what we were being paid.

Minimum wages vary drastically throughout the world. The minimum levels are usually based on local costs of living and general governmental policy. Recent amendments in some US cities will make their minimum wages some of the highest in the world right up there with Australia, Luxembourg and France.

The team at CashNetUSA have recently published an interesting infographic comparing the minimum wages in several US states and cities compared to the rest of the world.

How does your market stack up?