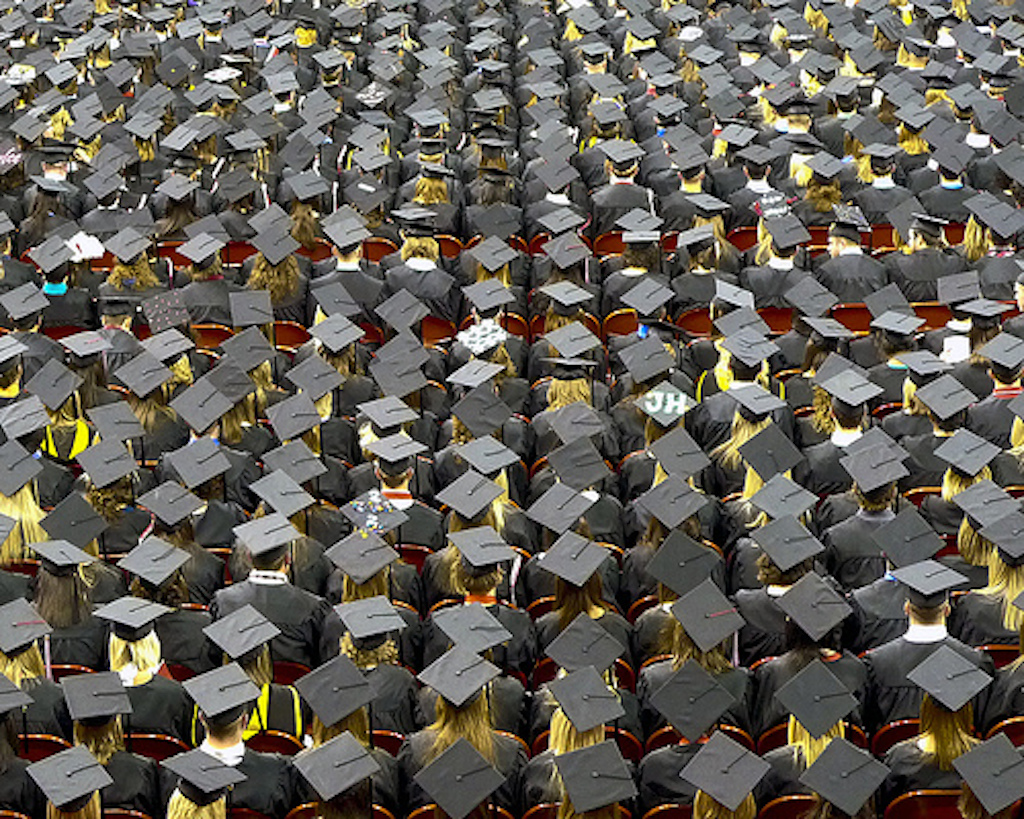 What Graduates Really Look For When it Comes to Employment

Graduates are a breed unto their own and hiring a talented graduate is a great way to inject new blood into your business. These new recruits will often offer a fresh perspective and provide your organisation with a much needed boost.

The graduates of today (the Gen Y or Millennial grads as they are also commonly known) continue to be the subject of much research and commentary. But along with new and youthful ideas, they also provide a worldview that is essential in preparing timely and future-focused goals for your business. The best thing about hiring these young professionals is that they are idealistic, hungry for experience and new tasks and will not set you back financially as much as more experienced employees might.

Unfortunately many businesses (wrongly) assume that only large corporates can attract the top grad talent. We’ve see many smaller companies successfully inject graduate talent into their business – with great results.

But what do graduates really want?

Ella Patenall from Inspiring Interns recently shared the findings of a UK-based survey revealing the biggest concerns of graduates which I believe are relevant to employers all over the world.

Graduates today don’t have it all that easy – they have at least £27,000 in student loans looming over their heads, the job market is fiercely competitive, renting a place to live is costly and buying property is near impossible.

As a result, the team at Inspiring Interns were interested in finding out what worries graduates the most about their futures. They surveyed 1,200 graduates about what they are most worried about, as well as what the most important factors are when looking for a new role.

What are graduates most worried about?

The survey found that graduates’ biggest worries were:

These results were followed by fitting family around their career (7%), other (3%) and a lucky minority who responded I don’t worry about anything (3%).

Long gone are the days of working one job for your whole life and then retiring. Nowadays, young people get accused of switching jobs too quickly, otherwise known as ‘job hopping’ and get stereotyped as floaty and easily bored.

However, with tuition fees higher than they’ve ever been before, it is understandable that grads want a rewarding, enjoyable job that they are passionate about. Graduates use job-hopping to build up and develop experience, learn new skills and decide what is important to them in a career.

Research from Small Business found that two thirds of employers actually said that job hopping is good for your career with 42% saying they would be more likely to hire someone who has retrained or made a career change than someone who hasn’t, as this allows them to pick up a diverse number of skills which are important to jobs today.

This points to the fact that graduates are looking for roles they can progress in, and if this is not the case, this is when job hopping occurs. Job variety was also reported as a very important factor in new jobs.

Robert Walters found that Millennials want more than just a job with 68% reporting that a role with growth is the most important factor and motivator in staying at a job.

The research demonstrated that maintaining a healthy work-life balance is very important to fresh grads, with 18% of graduates choosing ‘flexi-time’ as one of their most important factors in a new job.

Nine to five is becoming less common. We also have more flexibility around when and how we work – more companies are allowing employees to choose their hours and some allow remote working.

Despite this, research has demonstrated we are working longer hours than we did in the past and there is more expectation to work overtime.

This has led to many struggling with work-life balance. A study by EY found that nearly a third of young people said that managing their family, personal responsibilities and work has become more difficult in the past 5 years.

According to the 2016 Millennial Survey by Deloitte, 16.8% of Millennials evaluate career opportunities by good work-life balance.

Many employers are already taking this in mind with 53% of those surveyed by Certes said they currently have some form of flexible working.

Matt Hamish, 22 comments: “I work long hours as a business analyst, so it’s important to me to have a bit of flexibility. I prefer to come in earlier and finish earlier, but many of my colleagues are late risers and so start later. I can also do 3 days working from home a month. It makes you feel valued when your employer cares about your work-life balance.”

All in all, it appears that having a rewarding and progressive career is of utmost importance to graduates. However, they don’t want to burn out in their careers citing flexibility as very important.

The Importance of Salary in Attracting and Retaining Key Talent [Infographic]
Finding Candidates on Google: Picking Which Keywords to Use
Why Rejecting Candidates is Actually Good for Your Employer Brand
[Infographic] Video Interviews: The New Frontier of Job Interviewing
Women in I.T - A World of Opportunity [Infographic]
What Is Market Mapping and How Do You Do It?