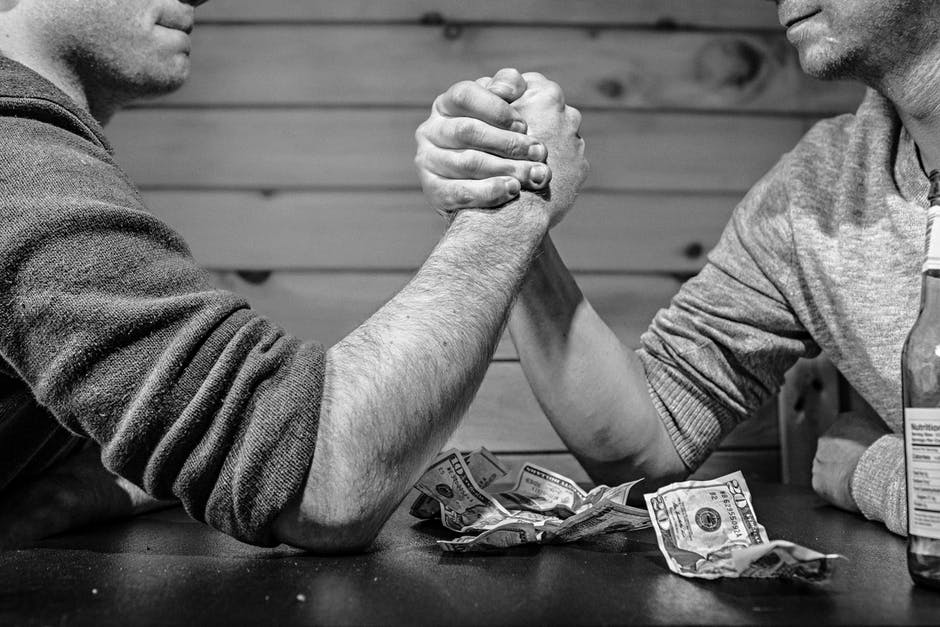 3 Tips to Asking Your Boss for a Raise

by Ryan Morris
Guides - 3 years ago

How do you ask for a raise?

If you’re anything like most of us, you don’t. Or at least, you don’t for a very long time.

It’s tough to have a frank discussion with an employer about how much you’re worth to them, and tougher still if you’re the kind of person who’s allergic to confrontation.

But frank conversations like these are necessary to make sure you aren’t being taken advantage of in the workplace — if you believe you deserve a raise, you should be able to ask for it. 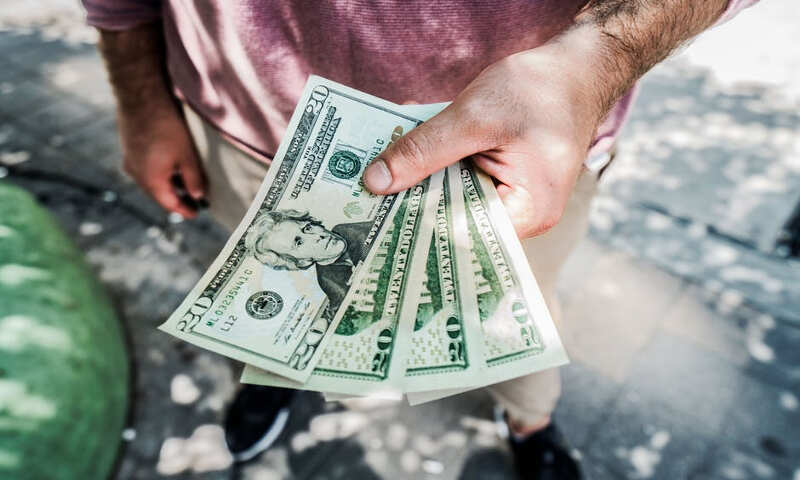 But how do you ask the question? When do you ask it? And what sort of information should you put together ahead of time to make sure that the conversation goes smoothly?

Your old pals here at Zippia have fortunately put together a guide to help you figure out just that.

1. When Is It Time to Start Asking for a Raise?

Unless you’re particularly money-obsessed, if you’re asking this question at all, it may already be time.

But deserving a raise and being capable of getting one are two different matters.

There are plenty of reasons you might deserve a raise — but to actually get one, you need proper timing and to get all of your resources in order first to make sure you state your case as well as you can. 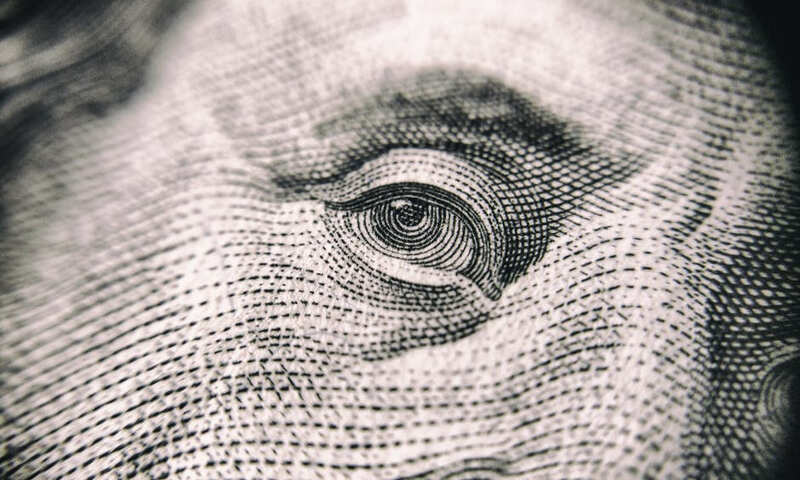 Here are some hints it might be time for you to start asking your boss for a raise:

2. What to Do Before You Ask for a Raise

Even if you’re ready for and deserve a raise, you can’t go into a meeting with your boss swinging blindly.

You have to take some time to prepare for your meeting before you move forward.

Think of a raise as being like a second job interview.

So just like a job interview, you need to put together your numbers and qualifications so that when your boss asks you to justify your pay raise, you have the ability to do so. 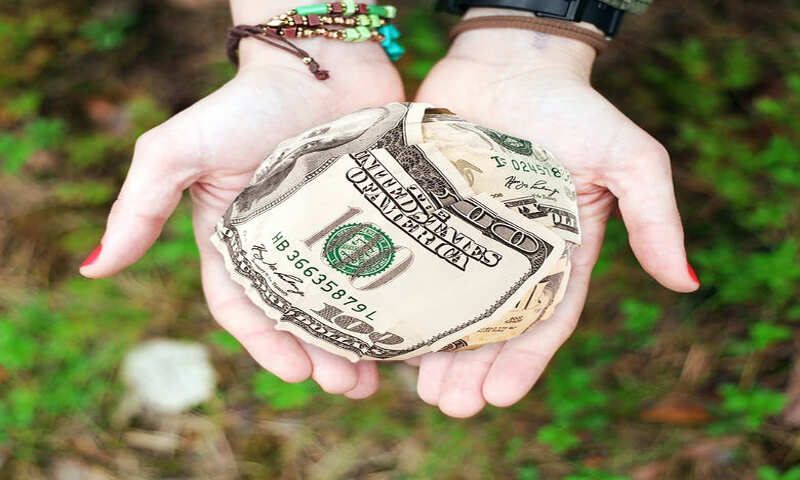 Here are some things you should have on hand before you move forward with asking your boss for a pay raise:

Now comes the moment of truth — asking for the raise itself.

And when things go wrong in a raise negotiation, the results can occasionally be devastating. 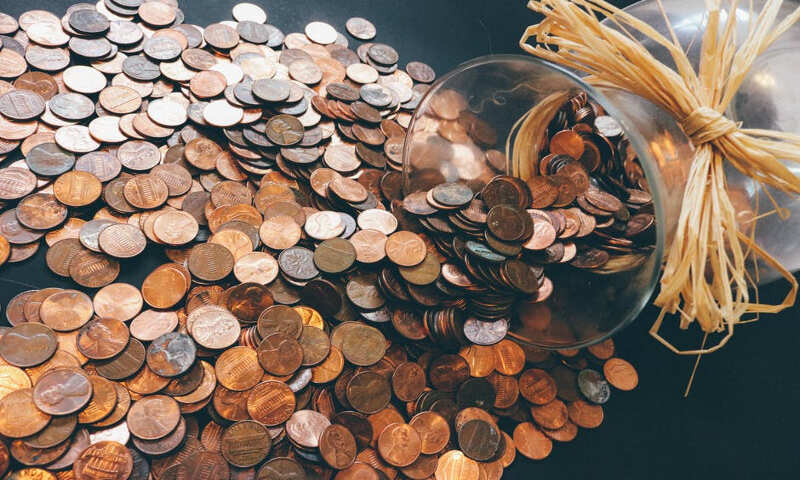 Here are a few things to keep in mind while asking your boss for a raise:

Above all, any time you walk into ask for a raise, you want to be prepared for the possibility that you could lose your job.

It’s unlikely if both you and the company are doing well, but there’s always the chance that you’ve misjudged either the situation or your boss themselves.

If they take issue with your tone or get defensive, it’s not hard for a disagreement of opinion to turn into a full-on bloodbath. 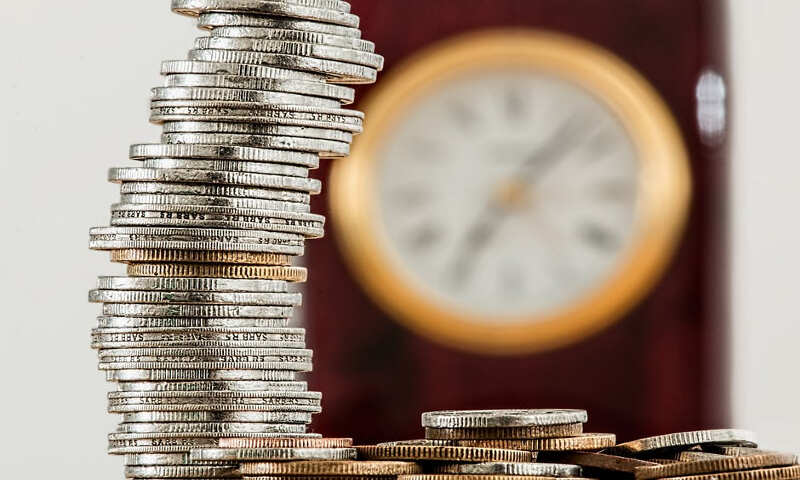 That’s why being prepared for a “no” answer is so important. You want to keep things civil, even if hearing a no means that you’re definitely about to start looking for work elsewhere.

You never know which connection is going to make or break you down the line. It’s probably safe to keep as many of them intact as you can manage — even the jerks that refuse to pay you more.

Best of luck! Here are some other links to help you on your way:
3 Tips to Making a Lateral Career Move
3 Tips for Tooting Your Own Horn Without Being Annoying
3 Tips to Stop Selling Yourself Short at Work