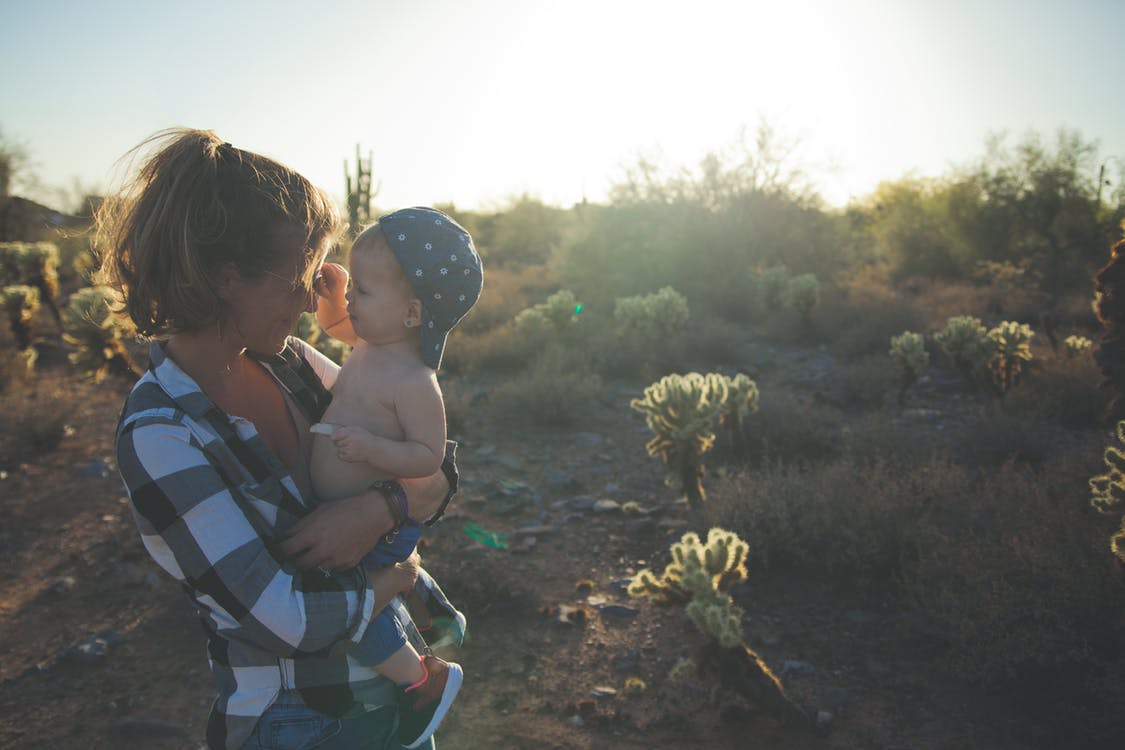 What Jobs Are Teen Moms in America Most Likely to Work? 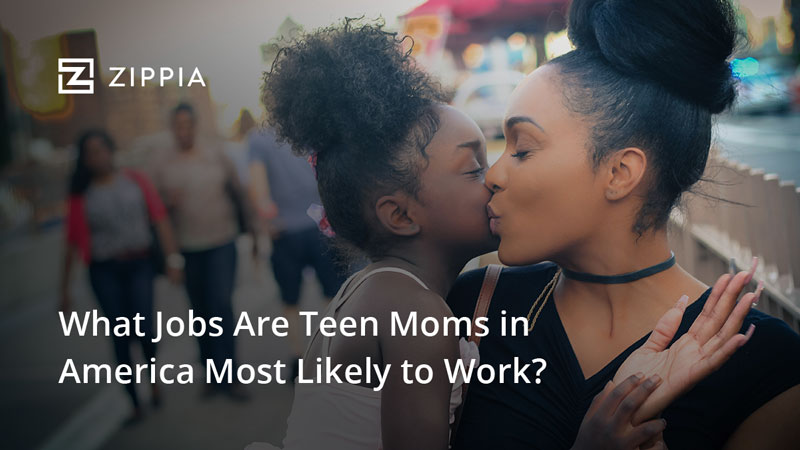 Teen moms catch a lot of flak in the media for choices that are often out of their hands.

Rather than focusing on issues like inadequate sex education programs or the poor support structures currently in place for teenage mothers, much of the blame in anti-teenage pregnancy campaigns is put squarely on the mothers themselves.

Among various other complaints about the supposed inadequacies of teenage parents, at the top of the list for most of the critics tends to be the low rates of education and achievements made by teen parents. And it’s true that on the whole, teen parents and the children of teen parents have higher education drop out rates, which can limit opportunities tremendously.

We were curious — so, using US Census data from the American Community Survey, we set out to look for the answer. Here’s what we found:

So What Do We See?

In the chart above, you’ll find the top 15 jobs that our data lists as the most likely for teen moms to be working, along with the percent likelihood that they’re being worked.

All of the data in this chart and in the table below was found in the American Community Survey’s Public Use Microdata Sample, or PUMS. This particular data is from the 2016 PUMS data set, which was originally released on October 19, 2017, so it’s about as fresh as you can get.

A link to the 5-year PUMS data used in this chart can be found here.

In the above chart, every blue bar moving toward the right side of the page indicates how much more likely it is, by total percentage, that a teen mom will hold each respective job.

Top of the list is Miscellaneous Production Workers, Packers and Packagers, Maids and Housecleaners — all service positions that require very low education levels in order to work, and may not even require high school educations in some cases.

Continuing this train of thought are the Cooks, the Janitors and Building Cleaners, the Cashiers, and the Retail Sales Workers. The list even includes an option for those whose jobs are not applicable, which in this case means that they are either younger than 16 years old or that they last worked either more than 5 years ago or else never worked.

But lastly, a surprising amount of medicine-related jobs can also be found on this list, such as Personal Care Aides, Nursing, Psychiatric, and Home Health Aides, and Medical Assistants, Licensed Practical and Vocational Nurses.

This doesn’t shatter the low education narrative, but it does start to wobble a bit here — after all, while nursing may not take quite the level of education that being a doctor requires, it still takes a lot. Typically a nurse will need either a 4-year education with a nursing related major or a 3-year program geared toward nurses with associate’s degrees or nursing certifications.

So the data doesn’t look great for teenage parents — teen mothers are disproportionately more likely to take on low-education service positions than they would be otherwise, and there’s no getting around that statistic. If that’s how you measure success (or the lack of it), then this is the end of the article for you.

As this article from AOL details, some of the most popular jobs in America according to the Bureau of Labor Statistics include a few of the following options:

For those of you following along, you might notice that these options are all either extremely similar to or are exactly the same as the most common jobs for teen mothers.

Of course, we’ve already established that teen mothers are disproportionately likely to have these jobs than those who aren’t — so why is it that these jobs are also so common among the rest of Americans?

It probably has something to do with the way that teen pregnancies and income distribution work in America. For one thing, teen pregnancies are more likely to come from low-income families due to the fact that these families typically have lower access to education in general (and thus also sex education) as well as health services such as contraceptives.

For another thing, the bottom 90% of Americans together have just a little over half of the wealth of the top 1% of Americans. 45 million Americans, or 14.5% of them, live below the poverty line.

That’s a lot of American citizens without a lot of help or resources at their disposal — America is the richest country in the world, and it’s also the home of the largest wealth distribution gap. Funny how that works out.

You can probably guess where this is heading. Teen pregnancies stem from low income and lack of education, and a massive number of Americans are living in poverty or worse — coincidentally, America has the highest teen birth rates of any developed country, dwarfing nations such as Canada, France, Germany, and Japan.

Three in ten American teenage girls will get pregnant, 2/3 of whom live in poverty. And once they do get pregnant, rather than getting the resources and support that they need, many of them come face to face with anti-teen pregnancy campaigns that place the blame on individuals rather than on the societal problems that might have caused or contributed to the issue.

It doesn’t take a high school diploma to see that this might not be the best tactic to take.

Thatâs all for now. Below youâll find a table of teen moms’ most common occupations, but there’s more to see here at Zippia.

No matter your own current job, you can search for jobs yourself using our official search page at Zippia.com.

Or are you looking for more articles like this one? Here’s a look at which US states have the highest (and lowest) divorce rates in the nation.