The 15 Largest General Contractors In The United States

Whether it’s the building you live in, the grocery store you visit weekly, or your work office, odds are that a general contractor had a hand in putting all of those structures up.

After all, general contractors are the backbone of construction companies, providing any material, labor, and equipment needed to complete a project.

In the United States alone, general contractors provide jobs for over 7 million employees and create an estimated $1.3 trillion in constructed structures every year. The scope of these companies is massive, and the services they provide are vital for other companies, homeowners, and American infrastructure.

With that in mind, we’ve gathered a list of the top 15 largest general contractors in the U.S., based on the most recent revenue reports. 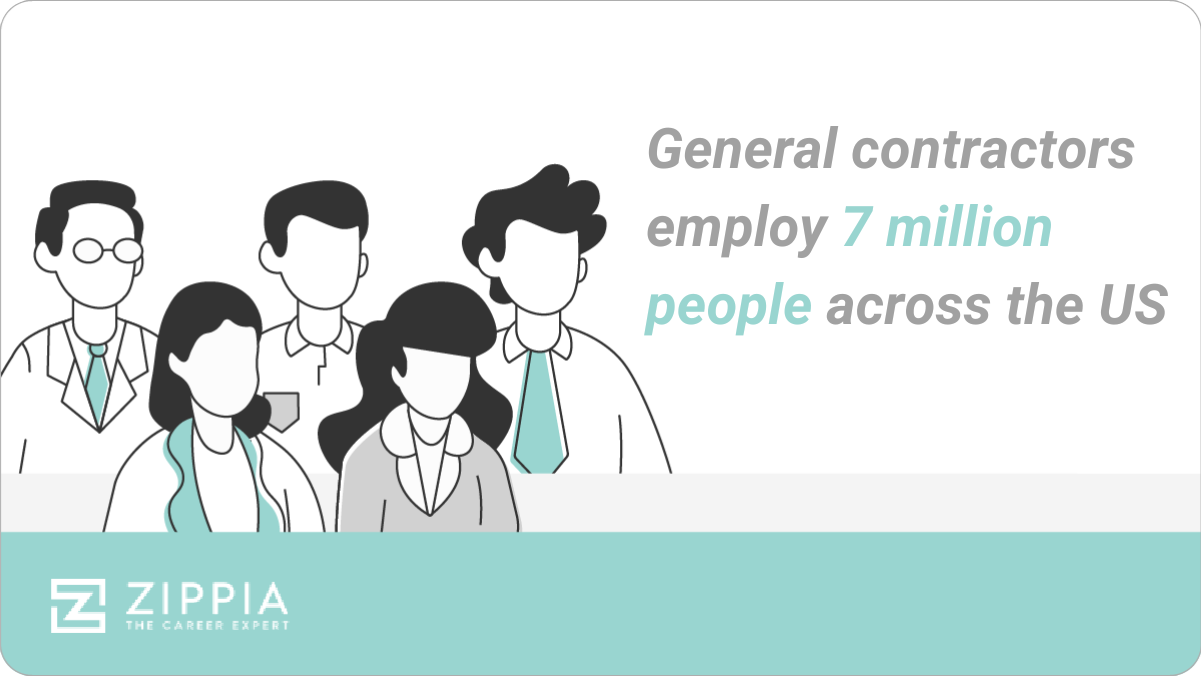