The 8 Largest Venture Capital Firms In The United States

If you’ve ever wondered how new and exciting inventions and businesses get funded, look no further than the cohort of wealthy venture capital firms residing in the United States. These firms pick and choose from various start-up businesses they want to invest in, intending to make massive profits.

Think of it as if you were applying for a loan, except you only receive the money because the person you loaned from “sees something in you” and expects you to turn that money into profit.

In a general sense, venture capital is a form of private equity that mainly invests in start-up businesses that are predicted to expand and show long-term growth.

Venture capital firms differ from banks or other organizations that provide loans in the sense that they get funds from investors, allowing them to invest in businesses that would otherwise be considered too risky in the eyes of other lenders.

All that being said, venture capital firms can be extremely profitable. Most major firms in the United States are worth billions of dollars and invest in thousands of businesses per year. 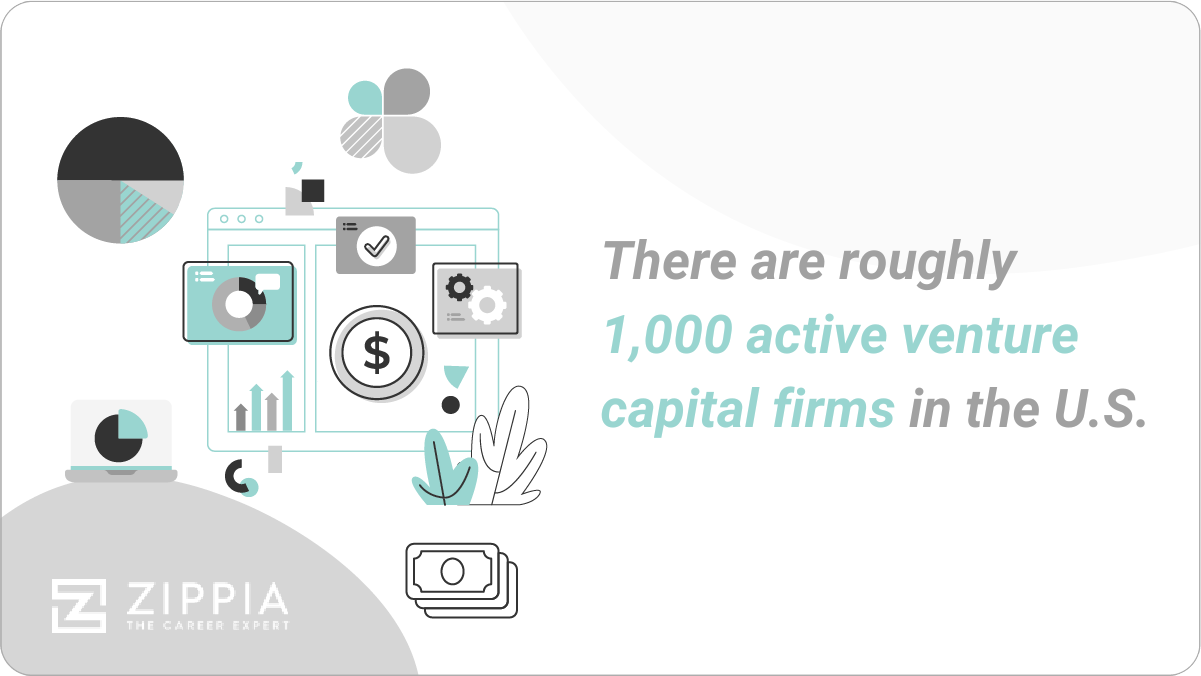 Find Accel Jobs Near Me

Find Kleiner Perkins Jobs Near Me

Find Sequoia Capital Jobs Near Me