The 13 Largest Gun Brands In The World

Whether they’re being used for hunting, recreation, or combat on the front lines, guns are a notorious aspect of modern society. Some people love them, some people hate them, but you can’t deny that they’re a major part of modern society. In fact, for every 100 residents in the U.S., there are approximately 120.5 firearms.

With that in mind, it’s no wonder there are several large gun brands in the world. From handguns to rifles, they’re distributed widely and dominate the market. After all, not only are these brands owned by civilians, but also scattered throughout national militaries. That kind of influence is considerable. 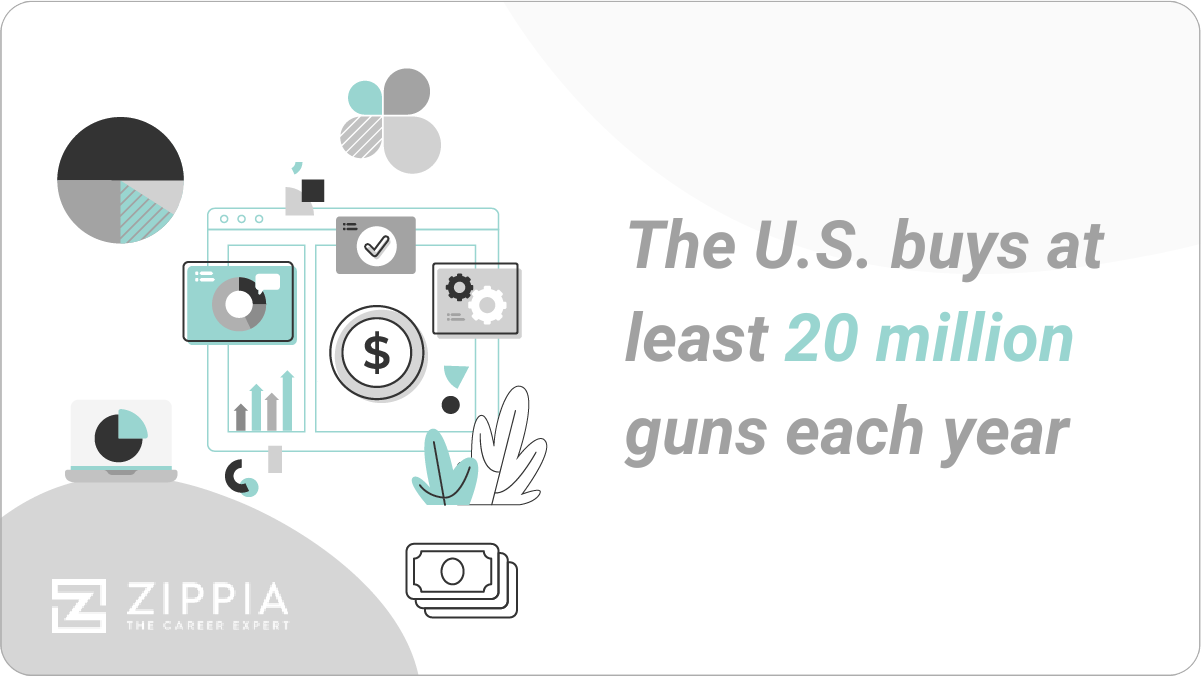 Find Smith Wesson Jobs Near Me

Find Beretta Jobs Near Me

Find FNS Jobs Near Me

Find SIG Sauer Jobs Near Me

Find Colt’s Manufacturing Jobs Near Me

Find Springfield Armory Jobs Near Me

Find Savage Arms Jobs Near Me